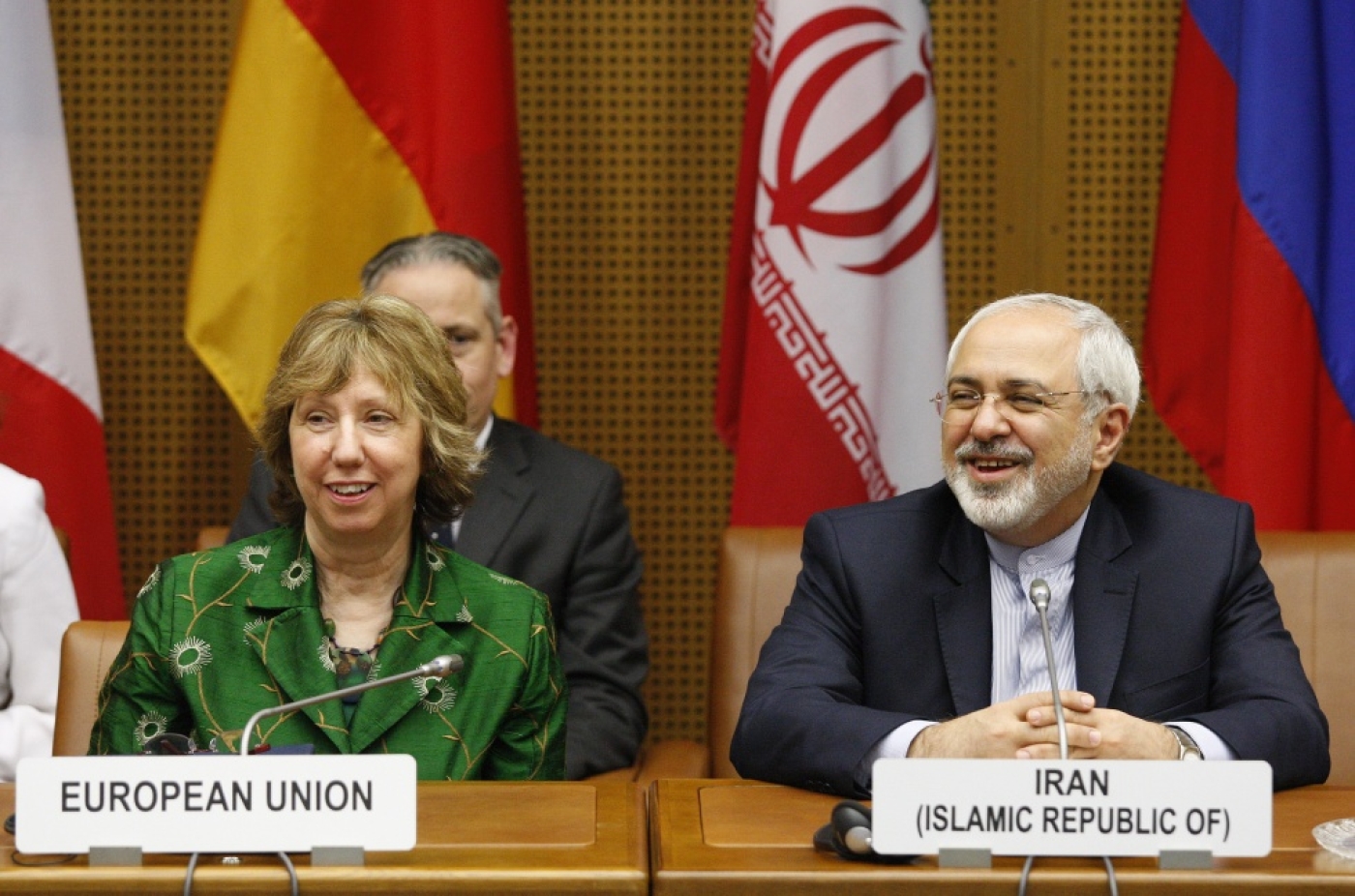 VIENNA - Iran and world powers held a new round of nuclear talks Tuesday hoping to move to the next level and start drafting a historic and highly ambitious final deal next month.

Threatening to drive a wedge between the powers, however, is the crisis over Ukraine, which has led to the biggest standoff between Russia and the West since the Cold War.

Iran and the five UN Security Council permanent members plus Germany want to transform a temporary accord struck in November into a permanent agreement before it lapses on July 20.

Doing so is a tall order, however, requiring both sides to tackle thorny issues that will severely test their willingness and ability to give ground.

Iranian Foreign Minister Mohammad Javad Zarif said Tuesday that he has formed a group of legal experts to help in the "complicated, difficult and slow work" of drafting a deal.

A spokesman for the powers' chief negotiator, EU foreign policy chief Catherine Ashton, said this round, expected to last two days, was to "explore our respective positions on each topic".

A senior US official involved in the talks said Friday she was "absolutely convinced" a deal could be reached and that both sides were "looking toward beginning drafting in May".

Under the November deal, which took effect on January 20, Iran froze certain nuclear activities for six months in exchange for minor relief from sanctions hurting its economy.

But it has not permanently dismantled any of its nuclear equipment and could at any moment stop the freeze, although this would invite new sanctions.

US Secretary of State John Kerry told US lawmakers Monday that the theoretical period needed for Iran to produce a weapon's worth of bomb material - if it chose to do so - was "about two months".

In order to greatly extend this "break-out" time, the six powers want the final deal to see Iran reduce permanently, or at least long-term, the scope of its programme.

The deal may involve Iran slashing the number of centrifuges - machines "enriching" nuclear material - changing the design of a new reactor at Arak and giving UN inspectors more oversight.

If Iran gives away too much this risks losing Iranian President Hassan Rouhani - who since taking office last year has sought to improve ties with the West - the support of the supreme leader.

But leaving too much - or indeed any - of Iran's nuclear infrastructure intact would be hard to sell with sceptical US lawmakers and Israel, the Middle East's sole if undeclared nuclear power.

So far, the six powers have shown a united front. But Moscow's annexation of Crimea last month has sent relations between Russia and the West into a tailspin.

Following the latest unrest in the east this weekend, with pro-Russian activists storming government buildings, the White House on Monday warned Moscow against efforts to "destabilise Ukraine".

The Kremlin swatted the accusations aside, warning the pro-Western government in Kiev against any use of force and saying Tuesday there was a "risk of unleashing civil war".

On Tuesday however Ryabkov sounded a more conciliatory note, telling ITAR-TASS it would "not be wise" to turn Iran into a "bargaining chip".

Russia was not involved in the Iran talks "to please the Americans or Iranians" but because it "meets the national interest" to find a solution, he said.

Moscow and Iran are said to be negotiating an oil-for-goods barter deal that would undermine Washington's sanctions efforts, a strategy the US credits with getting Iran to talks in the first place.