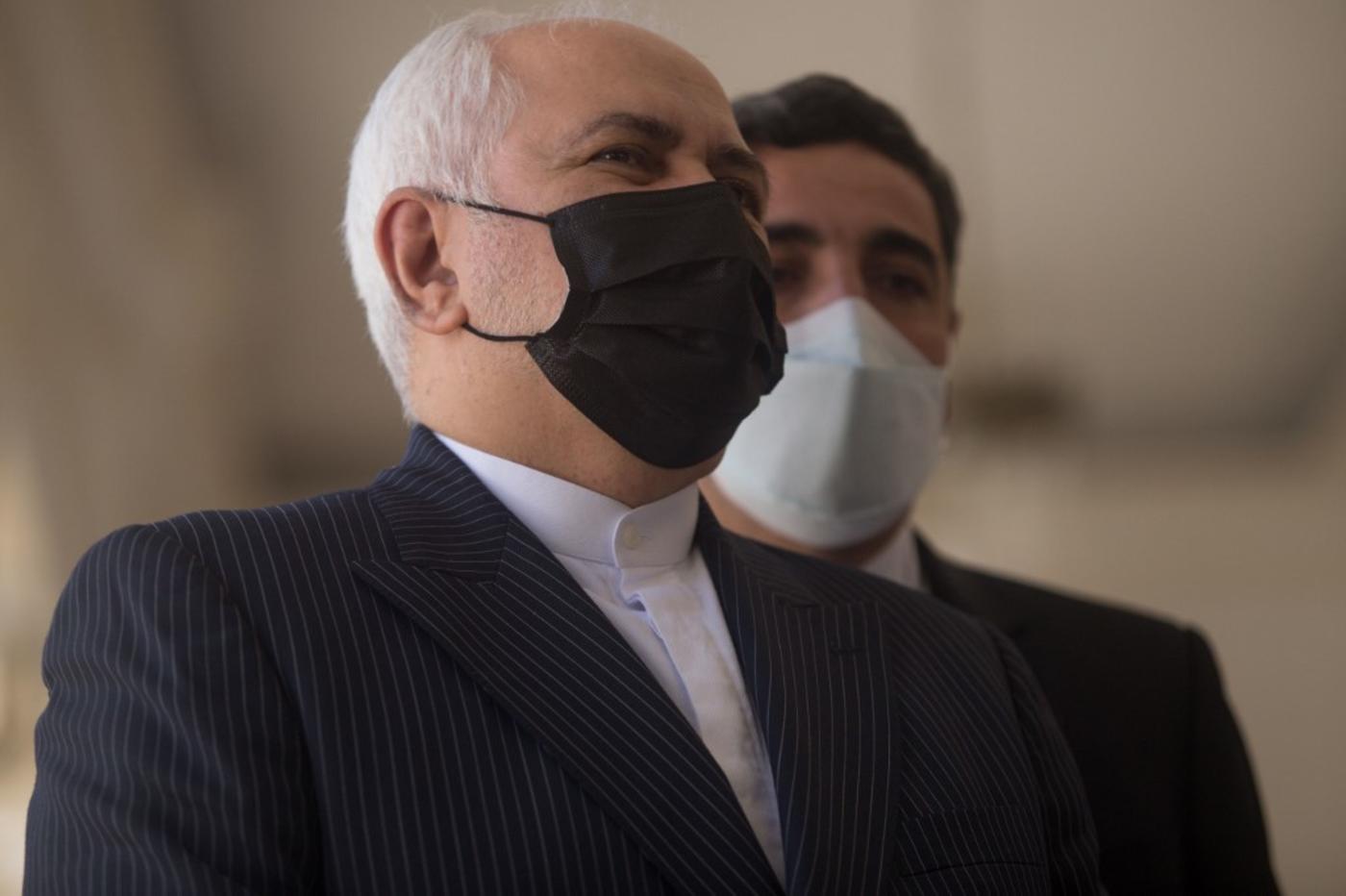 Iran's foreign minister accused US President Donald Trump of trying to create a "pretext for war" after the US flew two B-52 bombers to the Middle East amid warnings of a possible attack in the region.

Mohammad Javad Zarif said on Thursday that Washington had wasted billions of dollars on the military deployment, and reiterated that while Tehran was not seeking conflict, it would defend itself.

"Instead of fighting Covid in US, @realDonaldTrump & cohorts waste billions to fly B52s & send armadas to OUR region," Zarif said in a tweet. In recent weeks, the US military has deployed B-52 strategic bombers to the Middle East amid reported concerns that Iran may be planning an attack in the run-up to the one-year anniversary of Iranian General Qassem Soleimani's assassination.

Two B-52 bombers carried out a round-trip, 30-hour mission from Minot Air Force Base in North Dakota to the Middle East that ended Wednesday, in what the US military said was an effort to show American military might to deter Iran.

"The United States continues to deploy combat-ready capabilities into the U.S. Central Command area of responsibility to deter any potential adversary, and make clear that we are ready and able to respond to any aggression directed at Americans or our interests," General Frank McKenzie, Commander of US Central Command, said in a statement.

"We do not seek conflict, but no one should underestimate our ability to defend our forces or to act decisively in response to any attack."

It was the third time B-52 bombers flew across the Middle East in the past 45 days.

The attack brought the US and Iran, which had already faced heightened tensions in recent years, to the brink of war.

Tensions escalated further in November following the assassination of Mohsen Fakhrizadeh, an Iranian scientist said by the West to be the leader of the Islamic Republic's reportedly disbanded military nuclear programme.

Iran has blamed Israel for the killing, and a US official has also accused Israel of carrying out the attack.

Washington fears that Tehran may retaliate against the US before the anniversary of Soleimani's death, citing recent rocket attacks in Iraq that have hit the Green Zone in Baghdad, where the American embassy is located.

The US has withdrawn staff from its embassy in the Iraqi capital in recent weeks, and the US military also sent the Iraqi army dozens of armoured vehicles. A senior US defence official told the Washington Post "that the threat streams are very real".

Still, Iran has denied any responsibility for potential attacks. Middle East Eye reported earlier this month that Asaib Ahl al-Haq, one of the most influential Iraqi armed factions backed by Iran, was rebelling against Tehran's orders and targeting US interests. 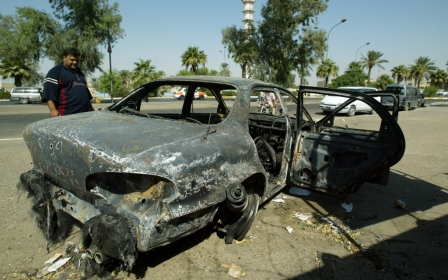