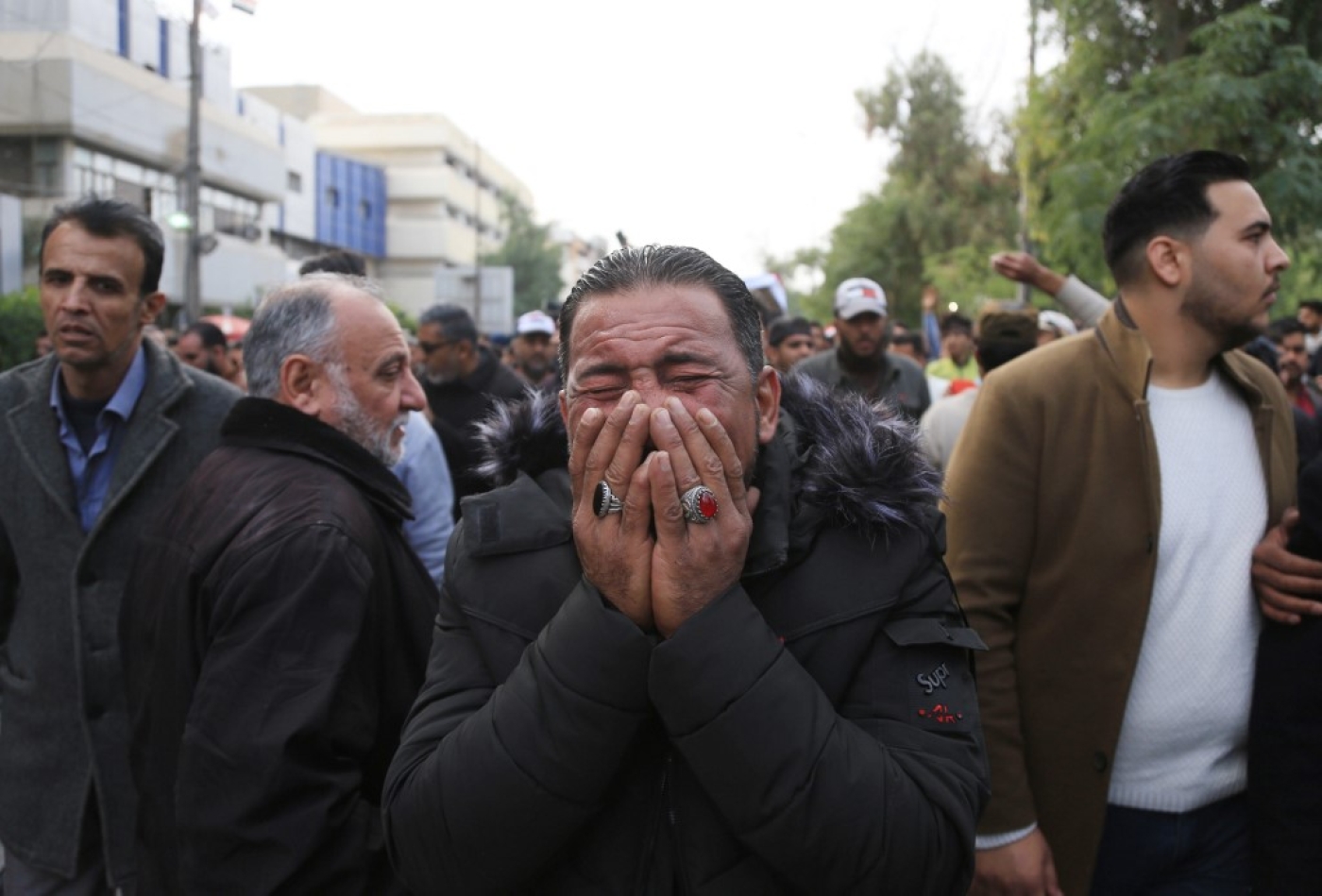 Iranian security forces raided cemeteries on Thursday as people mourned the deaths of protesters killed during a violent crackdown on anti-government demonstrations, BBC Farsi has reported.

Footage broadcast by the BBC showed Iranian forces dragging away people attending traditional ceremonies to mark 40 days since a death.

A Reuters investigation estimated that about 1,500 people were killed in November, as Iran's Supreme Leader Ali Khamenei ordered the protests to be crushed. "Do whatever it takes to end it," he is quoted as saying.

Security forces have beaten and arrested some of those gathered at cemeteries today for memorials of protesters who were killed last month. High presence of forces reported in cemeteries and on the streets in various cities today.#IranProtests pic.twitter.com/xGAVTiIdUC

Iran increased security deployments around the country, according to the BBC, in anticipation of fresh protests on the 40-day anniversary of the demonstrations' outbreak.

According to internet access monitor NetBlocks, access to the web has been drastically cut in parts of Iran.

"Users have speculated a possible connection with anticipated protests on 26 December 2019, which marks the 40th day of mourning for those killed in November," NetBlocks said on Wednesday.

Videos that have been shared online, but not verified by Middle East Eye, appear to show protests going ahead anyway, with chants directed at the Iranian government, lambasting it for the killing of protesters.

Mourners encouraged others to join them. "Our pain is your pain" they chanted. "We didn't have so many of us killed to reconcile with and admire the murderous Supreme Leader" pic.twitter.com/WZ5HsejDNI

They showed protesters shouting "death to the dictator" at the memorial of one of those killed.

Another showed a helicopter hovering low over a cemetery where mourners had gathered.

Police chief Hossein Rahimi said there were no security incidents in Tehran on Thursday, according to the semi-official Tasnim news agency.

Iran has blamed “thugs” linked to exiles and foreign foes - the United States, Israel and Saudi Arabia - for stirring up unrest through social media. 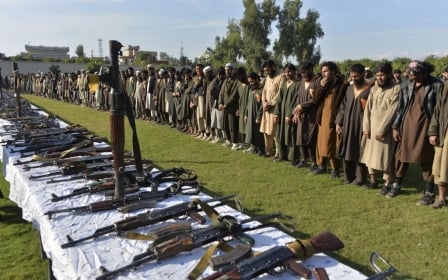 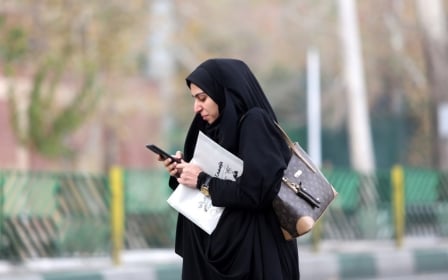