Meanwhile, Iran's military says it will release more details on Ain al-Asad attack and sanctions take a toll on marriages 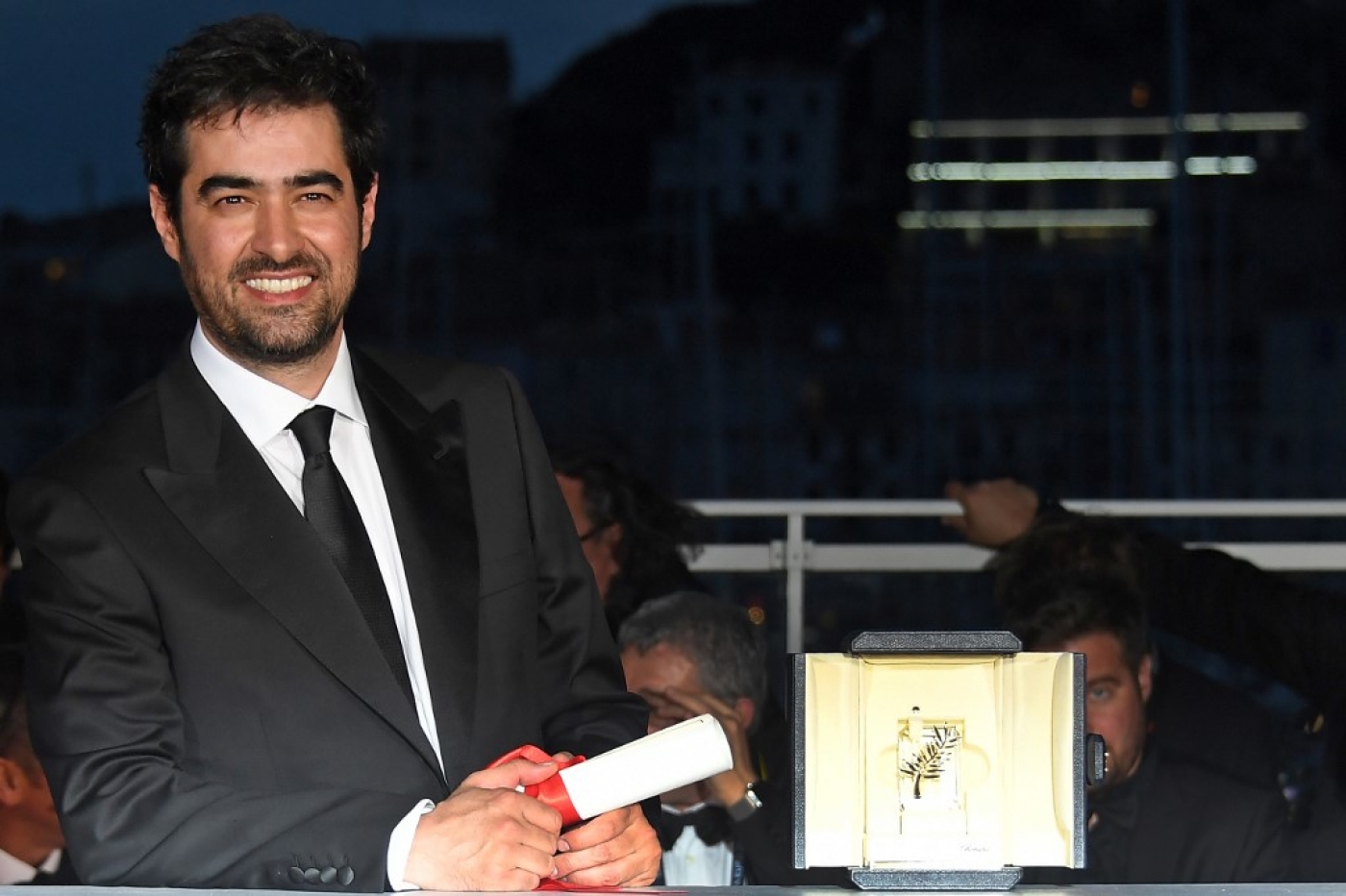 Shahab Hosseini, an internationally acclaimed Iranian actor and winner of the Best Actor Award in the 2016 Cannes Film Festival, has attacked those who boycotted the Iranian film festival as "emotional" and "irrational". Two weeks before the inauguration of Iran’s annual film festival, well-known Iranian director Masoud Kimiai announced in a video message that he would boycott the festival in protest against the downing of a Ukrainian passenger airplane, an incident the Iranian government said was a mistake by its air force.

Kimiai’s move encouraged other artists to boycott the festival. However, Hossein refused to join the campaign, triggering condemnation by Iranian social media users.

At a press conference on the sidelines of the festival, the actor said he has always been “trying to keep the people of the country unified”.

“If we are the artists who claim they should be the voice of their people, then boycott is not the solution,” Hosseini was quoted by Fars news agency as saying.

Hosseini also condemned Kimiai’s move, and said that Kimiai had boycotted the festival because he knew that his movie would not have a warm reception by the audience. Kimiai’s latest movie, however, was screened at the festival, but not in the competition section.

A senior Iranian air force commander has said that more information about the targets and outcomes of last month’s Iranian missile attack on US Ain al-Asad air base in Iraq would be released soon.

Referring to US reports about the rising number of traumatic brain injury (TBI) cases among American soldiers in the wake of the attack, Brigadier General Amirali Hajizadeh, a commander of the Islamic Revolutionary Guard Corp’s (IRGC) air force, said on Friday that details about the casualties of the attack have yet to be revealed.

“Soon the [Western] media might report that some US soldiers have suffered from minor brain death in the attack,” Hajizadeh was quoted by ISNA news agency as saying, seemingly mocking US officials for hiding casualties.

Over the past month, US reports about the casualties of the Ain al-Asad attack have changed several times.

The day after the attack, President Donald Trump said that no US service members were wounded or killed during the attack. However, the latest report by US officials put the number of TBI cases among US troops at over 100 cases.

Hajizadeh spoke during a ceremony showcasing the debris of a US Global Hawk drone that the IRGC downed in June.

Meanwhile, Brigadier General Abolfazl Shekarchi, a spokesman for Iran's armed forces, said that US officials “cannot hide the heavy casualties of the attack for a long time”, according to Fars news agency.

Iranian conservative political analysts have warned that President Hassan Rouhani’s "policy of inaction" against the US military and economic attacks on Iran will lead to more pressures imposed by Washington if President Donald Trump is reelected in the next presidential election, Tasnim news agency reported. Between Trump and Tehran, the Iranian people continue to suffer
Read More »

“It would be very dangerous for us if the US comes to the conclusion that acting against us will cost them nothing,” said Iranian analyst Abouzar Gohari Moghaddam during a roundtable hosted by Tasnim.

According to Moghaddam, new sanctions imposed on Iran after 2018 have been the result of the Iranian government’s inaction against the US withdrawal from the 2015 nuclear deal.

Ebrahim Mottaghi, a professor at the University of Tehran, also warned that defensive reactions to US policies will put Iran in a position of weakness.

“America has started to play with fire,” Mottaghi said, as quoted by the news agency.

“In this game, the US will take the next [pressuring] step if we show [only] defensive actions and flexibility. In the US political philosophy, power is the only thing that stops [a] power,” Mottaghi added.

Divorce: a side effect of sanctions

The deepening economic crisis in Iran is the main reason for a sharp rise in the number of divorces among young Iranian couples, the Ebtekar daily has reported.

According to Ebtekar, the rising price of foodstuff and cost of housing in 2019 has caused difficulties for young couples whose income remained unchanged despite the soaring inflation.

Since Washington unilaterally withdrew from the nuclear deal with Iran in 2018 and imposed new sanctions on Iran, the country’s already troubled economy has spiralled downwards.

The daily also reported that the economic crisis has discouraged young Iranians from getting married, due to the high cost.

For an average wedding ceremony and the purchase of necessary home appliances, a young couple must spend over two billion Iranian rials (about $16,000), the Ebtekar reported.