Meanwhile, an Islamic court sentences activists to prison for calling for the resignation of the supreme leader and media analysts warn against an increase in Western propaganda against Iran 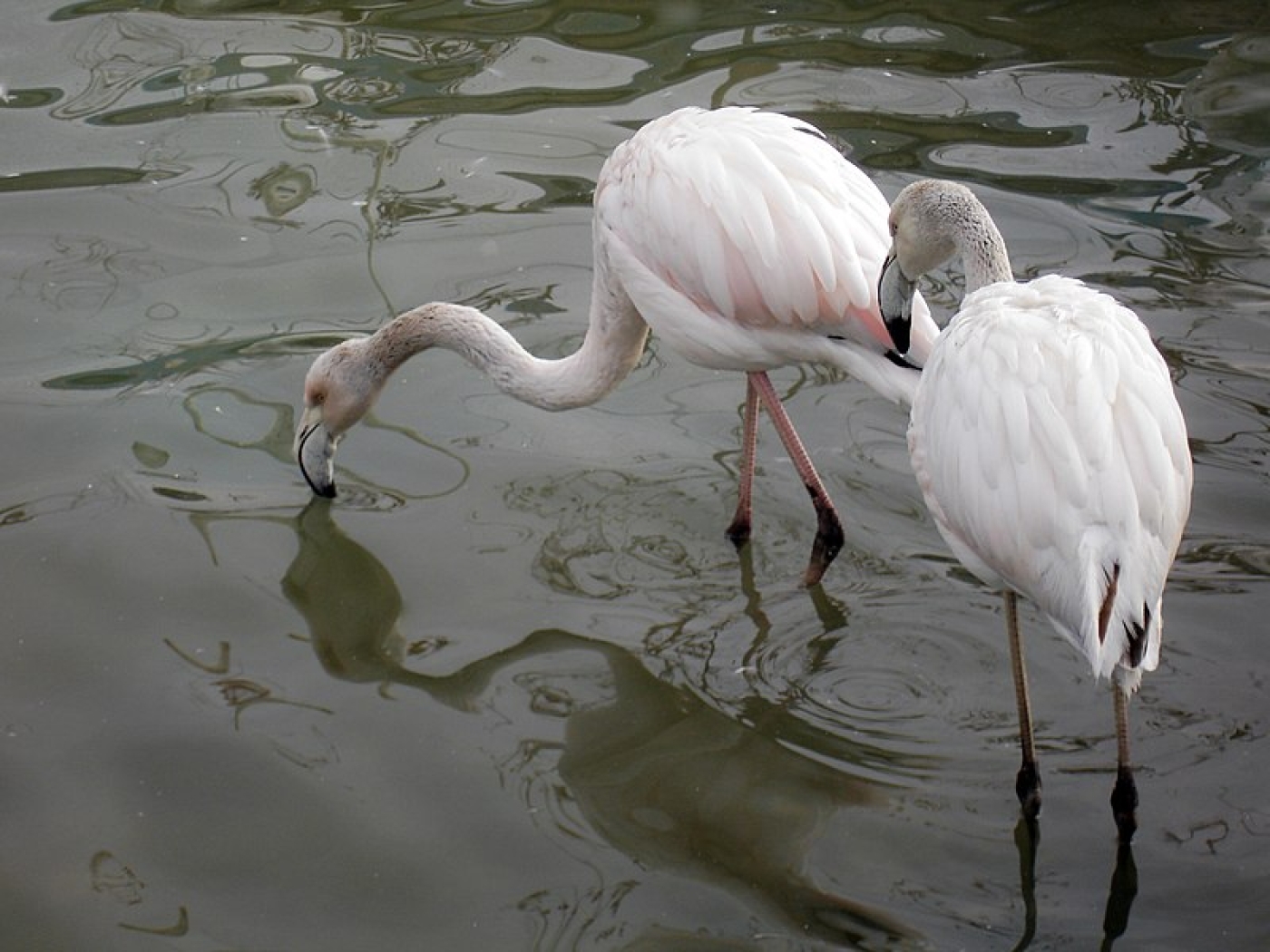 The alarming death rate amongst migratory birds in Iran’s northern province of Mazandaran has raised concern within local communities, farmers and environmental activists.

Last week, the Iran Veterinary Organisation (IVO) announced food poisoning was the reason for the deaths of over 8,000 migratory birds, mostly flamingos, in the Miankaleh Peninsula, a United Nations biosphere reserve.

Officials from the group have stated the cause of deaths among the birds is avian botulism, which is spread by feeding on infected maggots.

However, environmentalists have rejected IVO’s theory, according to IRNA state news agency, saying botulism cannot target specific birds while having no impact on other birds and fish inhabiting the region.

The head of the wildlife office at Mazandaran Environmental Protection Organisation, Kouros Rabiei, told IRNA that mass bird deaths have continued this week, raising alarm amongst locals, who are worried about the spread of the disease to poultry and humans.

IRNA has quoted different sources who have put the total number of dead birds at 12,000.

The Minakaleh Peninsula is located at the south shore of the Caspian Sea, where, every year over 250,000 migratory birds pass the winter in 28,000 hectares of protected wetlands.

During the past two decades, over 2,500 hectares of the reserve has been taken over by wealthy individuals who have built villas and summer houses in the protected area.

Overgrazing, deforestation and illegal fishing are some of the other threats facing the biosphere reserve.

Iranian political activists have been sentenced to prison terms of six to 26 years for urging Iran’s Supreme Leader Ayatollah Ali Khamenei to resign in an open letter published in March last year, their lawyer Mohammad Hossein Aghasi said in a tweet.

An Islamic Revolutionary Court in the religious city of Mashhad sentenced Abdol Rasoul Mortazavi to 26 years in prison.

Hashem Khastar was sentenced to 16 years in prison, three years of exile to the poorer area of Nikshahr, and a three year travel ban.

Meanwhile, prominent activist Mohammad Nourizad was handed a 15-year prison term, three years of exile to the remote city of Eezeh, in addition to a three-year travel ban.

Fatemeh Sepehri and Mohammad Hossein Sepehri were sentenced to six years each. Hashem Rajaei, Mohammad Hosseinpour and Morteza Qasemi, the other signatories of the letter, were each handed a one-year prison term.

Analysts in Iran have warned against the intensifying media propaganda being led by the West through news channels, as US President Donald Trump increases pressure on Iran.

“Why does everyone need to pay for the BBC licence fee, but the Persian channel of the BBC is being broadcast with no charges?” Mohammad Shirbeigi, a media expert, was quoted by IRNA news agency as saying.

In 2017, the Persian Iran International satellite television channel, with an annual budget of $50m, was launched in London by Saudi Arabia.

The authorities in Tehran have accused these television channels of waging a propaganda war against Iran.

“We are caught in the middle of a soft war, in which the media is its weapons and the news is its bullets,” Hamidreza Hoseini Dana, another media analyst, was quoted by IRNA as saying.

In the remote village of Konkorou, located in Iran’s oil-rich province of Khuzestan, students attend a school with no walls, no desks, no chairs and not even a roof, the Shahrvand daily has reported.

Leyla Mehdad, the daily’s reporter who travelled to Konkorou, wrote that the 17 families living in the village have no access to electricity, water pipes and gas for heating.

To reach the closest city, the villagers have to walk for an hour, then take a 20-minute boat ride across the Shahid Abbaspour dam’s lake and then walk to reach the road that goes to the city of Eezeh.

Volunteer teacher Massoud Saadati is the only reason the children of Konkorou have the opportunity to learn how to read and write. Saadati volunteered two years ago to teach in the remote village.

Saadati, who has been teaching in remote villages of Iran for the past 11 years, was raised in a nomad family and attended a school in similar circumstances.

“It was my own choice to come to this village,” Saadati told the daily. “As a child, I was in the same situation and that is why I decided to teach these children who don’t even have a room to call a classroom." 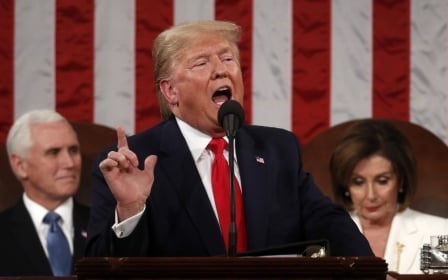