Meanwhile, Iranian officials say the real revenge for Soleimani’s killing is to expel American forces from the region, and US border officers harass citizens with Iranian background 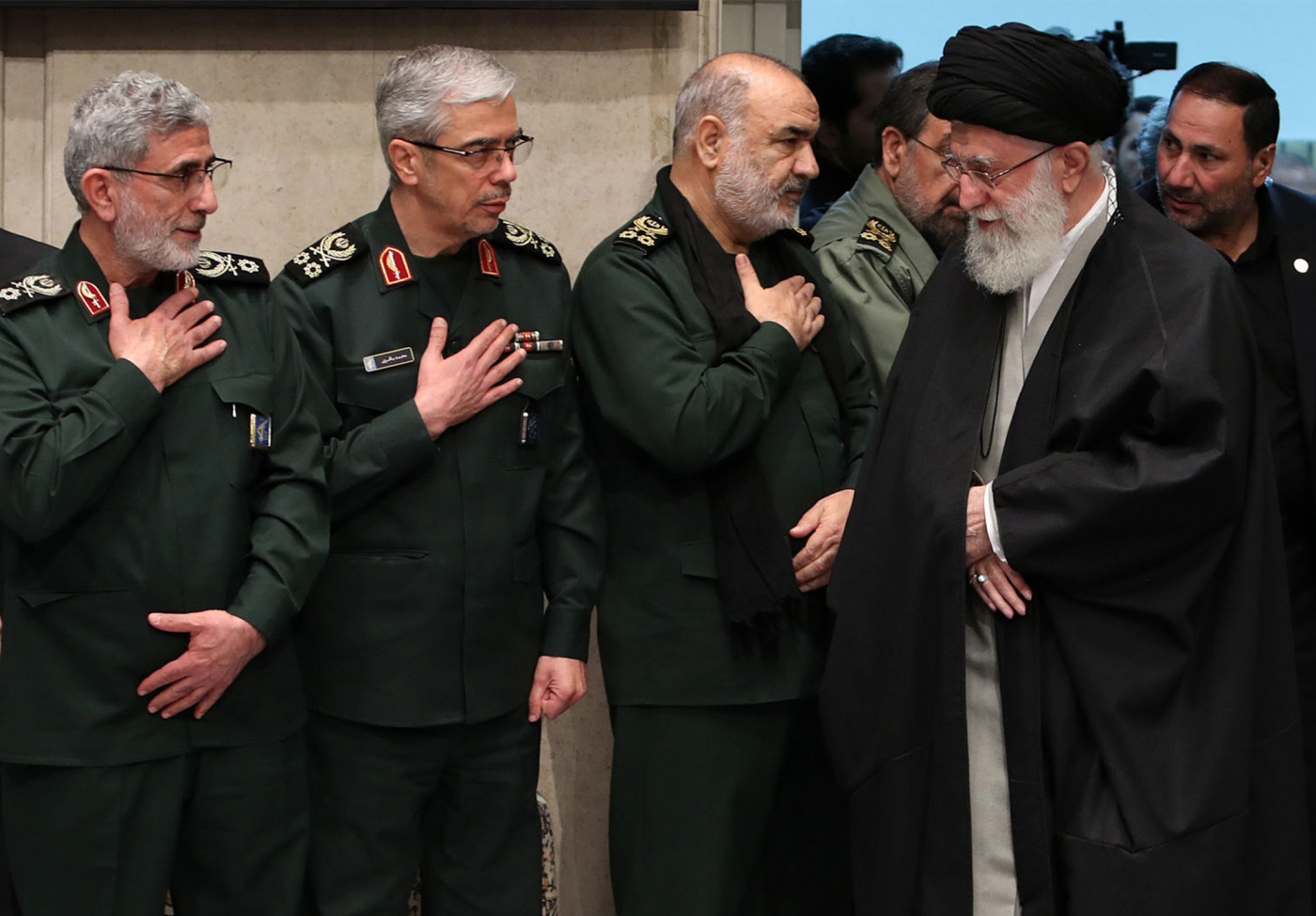 In the aftermath of the assassination of General Qassem Soleimani, the Iranian parliament has voted to designate the US military and Pentagon as terrorist organisations.

On Tuesday, Arman daily reported that all 233 Iranian legislators voted unanimously to blacklist the Pentagon, as a retaliation for the US motion in April that designated the Islamic Revolutionary Guards Corp (IRGC) as a terrorist organisation.

Speaker of the Parliament Ali Larijani further said that around $224m from the country’s national development fund would be allocated to Quds Forces, the daily added.

Despite the total support of lawmakers, Gholam Hossein Karbaschi, one of the founders of the reformist Kargozaran Sazandegi party, raised questions about the effectiveness of the bill.

“My question for the lawmakers, is what is the use and impact of this bill?” Karbaschi was quoted by Arman as saying.

Iran says it will target 104 sites if US strike again

Iran is prepared to hit 104 American targets located in the Middle East if the United States retaliates to Iran’s missile strikes, Tasnim, the Iranian news agency affiliated to IRGC has reported. 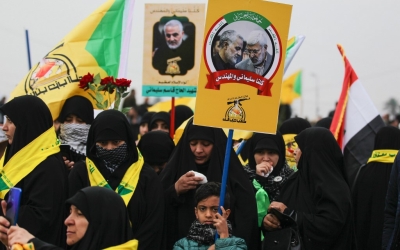 The killing of Qassem Soleimani: Iran at a crossroads
Read More »

On Wednesday, the IRGC attacked two US military bases in Iraq in retaliation for the assassination of Soleimani on Friday in Baghdad.

“Iran has identified over 104 targets related to American forces and their allies in the region, and if Americans make another mistake, these targets will be hit,” Tasnim news agency reported hours after the Wednesday attacks, without identifying any source for the claim.

Tasnim and Fars news agency, also with links to the IRGC, reported that 80 US military personnel were killed during the attack. However US officials have said that its forces did not sustain any casualties.

Tasnim also reported that US drones and helicopters were destroyed in the attack.

In a televised speech on Wednesday, US President Donald Trump said Iran "appears to be standing down" - seemingly ruling out further US military reprisals against Iran for the time being.

US departure from Middle East will be true revenge: Khamenei

Iranian Supreme Leader Ayatollah Ali Khamenei said on Wednesday that the attack on the US base was a slap in the face for US forces - but added that the real revenge for killing Iran’s top general would be when US forces are expelled from the region.

“Their [US] presence in this region, and anywhere else in the world, have not had any result other than war, sedition, devastation and destruction,” he was quoted by ISNA news agency as saying.

“All they want for Iran is destruction, and negotiating with them will only lead to their meddling and presence [in the region], that is why the Americans’ presence in the region should come to an end,” he added in a televised speech.

'The main revenge will happen when America, the source of corruption, collects its things and leaves the region'

“The martyrdom of General Soleimani has provided us a historic opportunity to bring together all [Iranian] groups, thoughts and ideas,” Rouhani was quoted by ILNA as saying.

A spokesperson for Iran’s army echoed Khamenei's comments about the revenge against US forces.

“Today’s operation was not our full revenge. The main revenge will happen when America, the source of corruption, collects its things and leaves the region,” Brigadier-General Abolfazl Shekarchi was quoted by Fars as saying.

Iranian-Americans stopped, questioned at US border

Amid rising tensions between Iran and the US, Iranian-Americans and US citizens of Iranian origins have been stopped and questioned at US air and land border crossings, BBC Persian has reported.

Sepehr, an Iranian engineer who has Canadian citizenship and an American green card, told BBC Persian that he was stopped at the US border crossing and questioned for six hours. He lives in Seattle and was travelling back home from Vancouver in Canada.

He told BBC Persian that the border police questioned him about his place of birth, the years that he studied at high school in Iran, his father’s details and his obligatory military service in Iran, and the occupation and permanent address of his family members.

Sepehr also added that many other Iranians were stranded at the border for a lengthy period and border officers were also asking about their activity on social media. 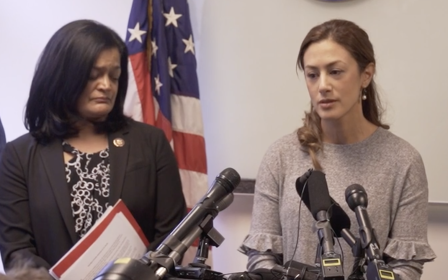 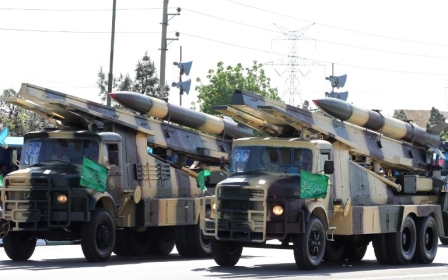 Iran tensions
'Cut off America's leg': International reaction to Iran's attack on US bases in Iraq 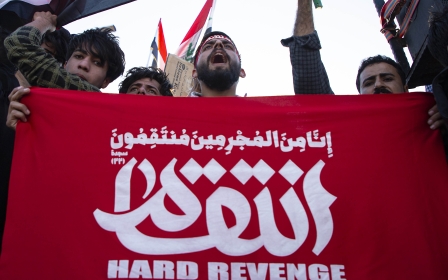