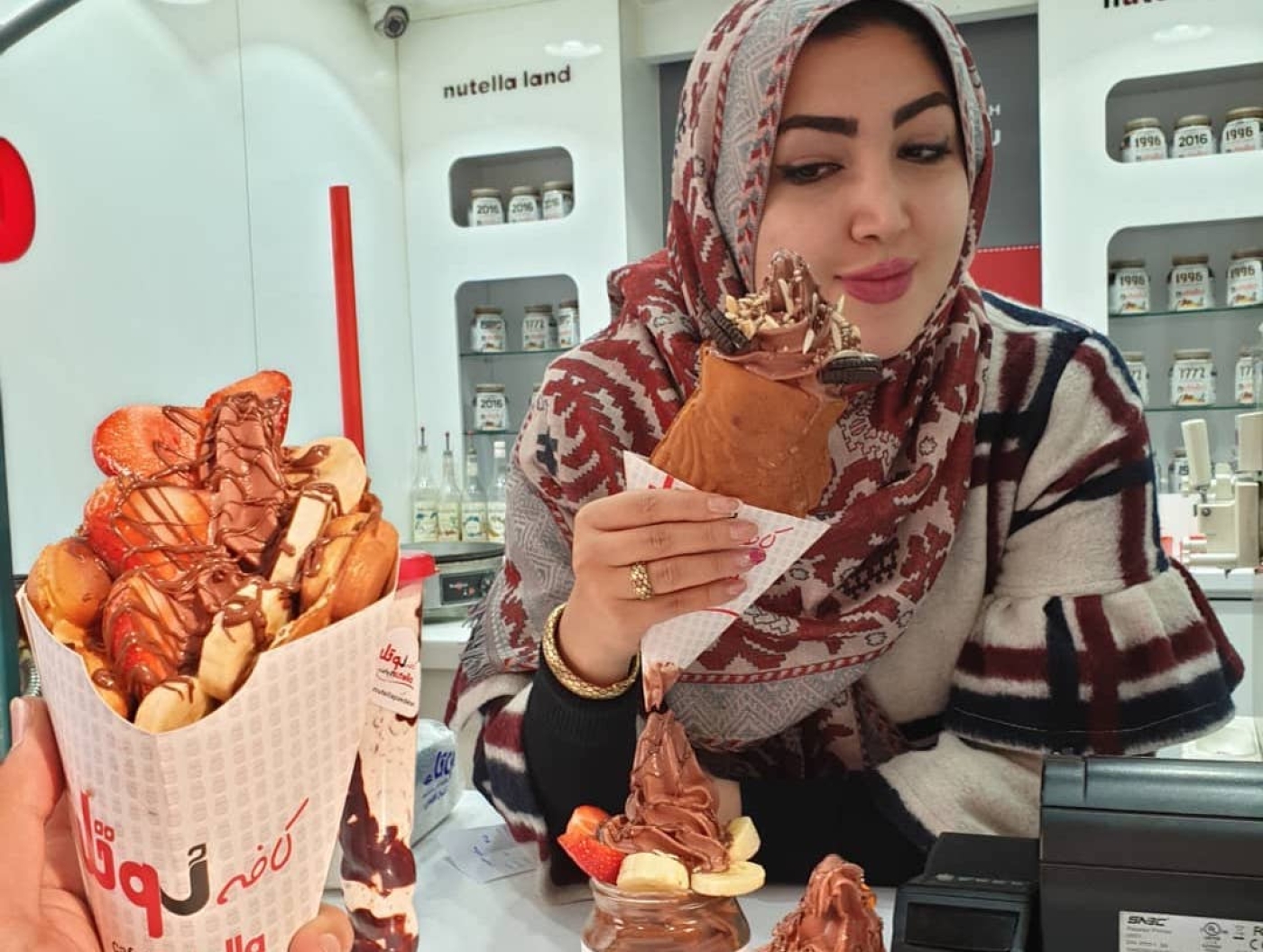 Since mid-January, Iranian Instagram influencers such as Mahdis, who has over 400,000 followers, have changed their appearance on the social media networking service by wearing the hijab. The influencers deleted all of their previous posts in which they appeared with their hair uncovered.

These Instagram influencers, widely known in Iran as “Instagram tigers”, have also added sentences on their accounts stating that they are “obedient to the laws of the Islamic Republic of Iran”.

"Tiger" is a derogatory term in colloquial Farsi referring to women with heavy makeup and overdone cosmetic surgery.

While no statement has yet been published by the Iranian Cyber Police (FATA) with regards to the dramatic change of attitude by Iranian Instagram influencers, the Shahrvand daily reported that FATA had recently implemented a “healthifying project” to enforce Islamic law on social media.

The move provoked mockery from social media users and negative reactions by officials and religious figures.

“These projects will not have any result in promoting the hijab,” Mohsen Gharavian, a seminary teacher told the Arman daily on 18 February.

“Tens of such projects have been enforced in Iran with no outcome.”

Instagram is one of the few unblocked social media websites with over 24 million users in Iran. In July 2018, Iran’s FATA police arrested three young girls who had become famous on Instagram after posting videos of themselves dancing.

Labour organisations are campaigning for the Iranian government to set a higher minimum monthly wage, as the parliamentary debate over the details of the budget for the country’s next fiscal year continues.

The Jahan-e Sanat daily spoke to labour activists and experts familiar with the topic who said the current 11,000,000 rial ($261) minimum wage did not meet basic living standard needs.

“Today, 90 percent of workers cannot afford to eat meat and their monthly wage is only enough for 10 days,” Ali Aslani, a member of the state-run Supreme Labour Council, told the daily.

The wages of government employees and workers have not increased since March 2017, despite a sharp increase in food prices and inflation. Since the US withdrawal from the Iranian nuclear deal in May 2018 and the re-imposition of vast economic sanctions on Iran, the country has struggled through one of its worst economic crises.

According to Iran’s budget bill, presented by President Hassan Rouhani to the parliament, workers’ wages will rise by 20 percent in the next Iranian fiscal year. However, activists believe the increase will not solve workers’ livelihood issues. They are thus demanding a minimum wage as high as 40,000,000 Iranian rials ($950).

The Central Bank of Iran, in a rare move, criticised Asadollah Asgaroladi, one of the richest billionaires living in the country, accusing him of systematically misusing subsidised foreign currency.

The Iranian government provides subsidised foreign currency to private importers and exporters and, in return, the merchants must invest the benefits inside the country. However, experts believe this policy has been one of the main sources of systematic corruption in Iran.

On 18 January, the Central Bank of Iran said that Asgaroladi had yet to meet his commitments to invest the benefits of using subsidised foreign currency in businesses inside the country.

“He has not yet entered the foreign currency that he had benefited [from exporting goods with subsidised currency] into the country’s economic cycle.”

The 84-year-old Asgaroladi is one of the richest individuals in Iran and benefited from the subsidising policies since the beginning of the 1979 revolution, when the first sanctions on Iran were imposed.

Among Iranians, Asgaroladi is considered untouchable due to his close ties to Iran’s supreme leader and the richest clans running Iran’s bazaars.

Weeks after local fishermen called on the government to crack down on industrial fishing boats in the Gulf, Iran’s Islamic Revolutionary Guard Corps (IRGC) captured 14 commercial fishing vessels - nine Iranian and five foreign - according to the Fars news agency.

Fars did not indicate the nationality of the foreign boats, even though university students from southern Iran, in a thank you letter to the IRGC chief, thanked him for “putting an end to the presence of Chinese fishermen in Iran’s territorial waters".

China is Iran’s most important trading partner, whose significance has been growing larger due to US sanctions on Iran. However, Chinese trawlers have never been welcomed to Iran’s territorial waters, and their presence has caused uproar among locals.

On 3 January, as part of the pressure being applied by opponents of China’s presence in the Gulf, the Sea Closed documentary film was screened in Tehran.

Sea Closed investigates the living conditions of local fishermen living along Iran’s southern coastline. In the documentary, fishermen explain how they are losing their income resources due to overfishing by Chinese trawlers. 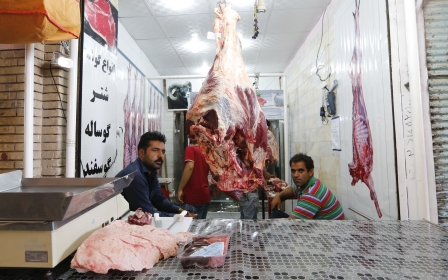