Iranian essayist Arash Joudaki describes Islamophobia as 'a right, if not a duty', while elsewhere Iran's 'first female boxer' is challenged 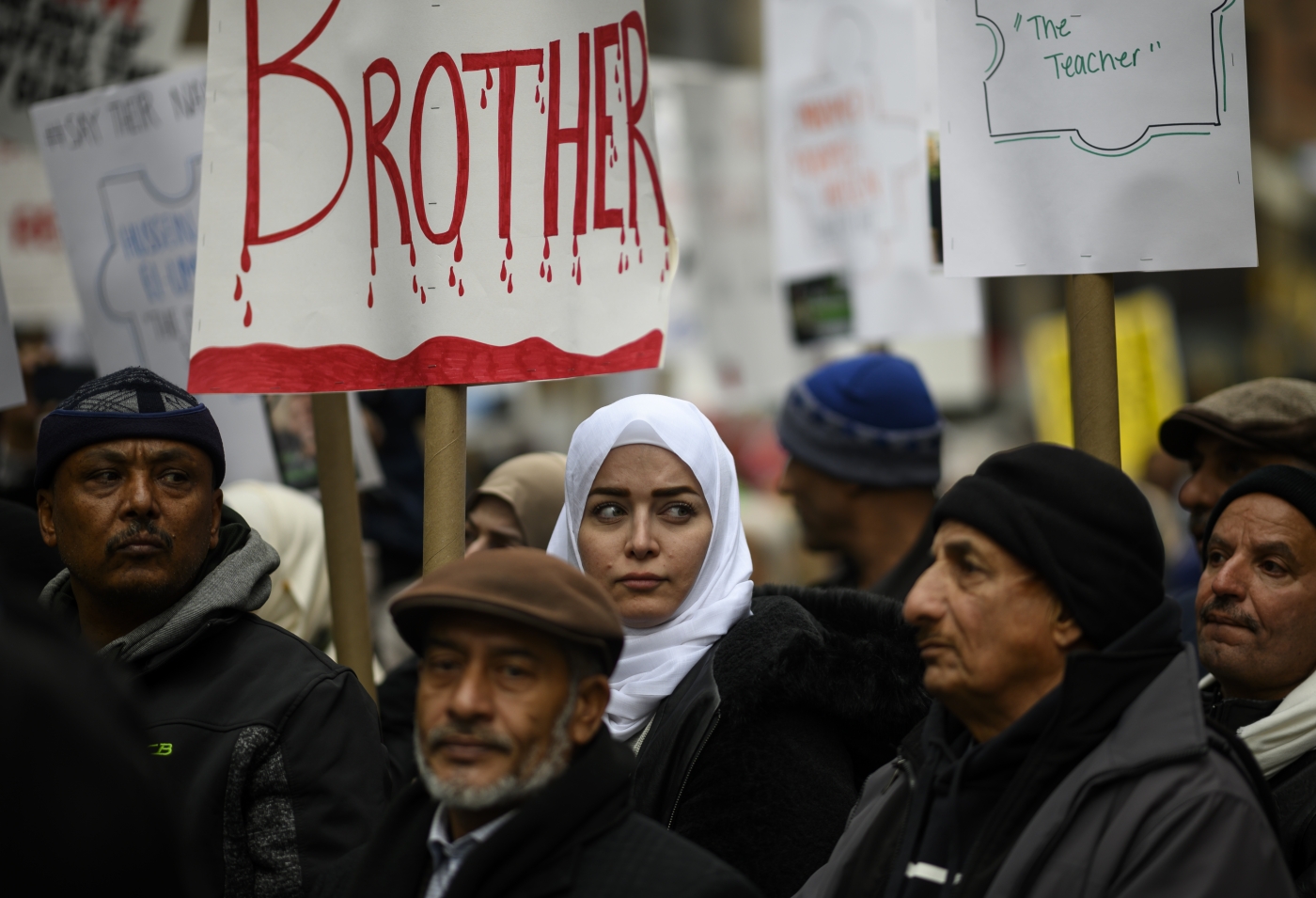 While millions worldwide unite in fighting a rise in Islamophobia, a BBC Persian guest from Iran infuriates audience by saying Islamphobia "is a duty" (AFP).
By
MEE staff

Comments in support of Islamophobia by a guest on BBC Persian Television have sparked outrage in the Iranian diaspora.

Speaking on the politics and philosophy programme Pargar, Iranian essayist Arash Joudaki said that “Islamophobia is a right, if not a duty”.

Joudaki went on, endorsing an alignment with Donald Trump in the “war against Islam”. He argued: “Churchill stood with Stalin to confront Hitler, and I think Trump or anyone else makes a better ally than Stalin."

In an immediate response to these statements, members of the Iranian diaspora compiled Joudaki's most controversial comments in a video, subtitled in English, which then went viral on social media. Many Iranian social media users demanded a reaction from the BBC against the spread of hate speech against Islam on its programmes.

“Fox News wouldn't even air this, much less let it be presented without any sort of critical response,” Sina Toossi, a researcher at the National Iranian American Council, wrote on Twitter.

US-based Iranian journalist Afshin Parvaresh also tweeted: “This video does not only clearly show that Arash Joudaki and Daryoush Karimi [the programme’s presenter] cannot differentiate between critique and animosity, but that they also don’t have the slightest knowledge about Islam.”

Iranian boxer challenged over claims to be first female competitor

In a Twitter thread, Iranian documentary filmmaker and a former boxer Mehdi Khormadel, claimed that it was Tina Akhoundtabar who was the first Iranian woman to step into a boxing ring and fight in an International Boxing Association competition, in August 2017.

“Why she [Akhoundtabar] has not been seen?” Khoramdel asked on Twitter. “Well, she didn’t play the role of a victim of the [Iranian] system.”

Khoramdel added: “The worst approach to women’s rights is to abuse such demands for fame, wealth, acceptance and status… and the number of people doing so is rising every day.”

Mohammad Sadeghi, another Iranian Twitter user living in France, investigated the title which Khadem claimed after winning the 13 April bout in the French city of Royan. Sadeghi said that he asked Franck Weus, director of the Roc Boxe club in which Khadem contested, about her competition.

“It was an amateur boxing competition in our club to receive a license to participate in boxing activities in France, and the competition had no other title,” Sadeghi quoted Weus as saying.

US economic pressure heats up BMW market in Iran

Following the announcement that the US was intensfying economic pressure on Iran by cancelling exemptions on any country buying oil from the Islamic republic, hundreds of thousands of dollars worth of luxury cars were sold in Tehran in a few hours.

On 23 April, the Aftab daily’s first headline read: “Billion [rials] worth of BMWs sold out in three hours.” According to the paper, the new BMW X1 and 730i, worth between 13bn and 30bn Iranian rials ($390,000-$900,000), were purchased for prices much higher than the real price on the international market.

To identify the buyers of the luxurious cars in Iran, the daily interviewed a broker in this market. “These sorts of cars are not being purchased to ride,” said the man, who was identified as Ardeshir J.

According to the broker, Iran's wealthiest buy these cars in large numbers and keep them in their garages as a way of hedging their cash against the daily devaluation of the national currency.

In recent years, sanctions on Iran have fed several shadow markets, including luxury cars. These markets are controlled by mafia families with close ties to the establishment in Iran.

Barandeh Bash, a popular Farsi version of the international show of British origin Who Wants to Be a Millionaire?, is aired by the Islamic Republic of Iran Broadcasting (IRIB).

On 24 March, the conservative Khorasan daily published the fatwa and attacked other game shows on Iran’s national broadcaster. On the same day, another right-wing outlet, Fars News, republished 2004 comments by Iran’s supreme leader’s in which he condemned such shows.

In response to the fatwa, the quiz show's public relations team issued a short answer stating that “the assumptions presented in the question for the fatwa were wrong.” IRIB did not elaborate further.

Since 2009, several Farsi satellite channels were launched outside Iran with funds from the US, United Kingdom, and Saudi Arabia. IRIB, in an attempt to keep its audience, has increasingly embraced several US-style television competitions. 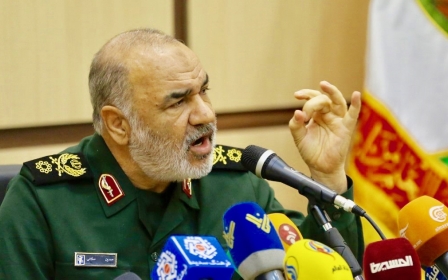