Meanwhile, the head of Women and Family Affairs is renewing a push to ban underage marriage despite her predecessor's struggles 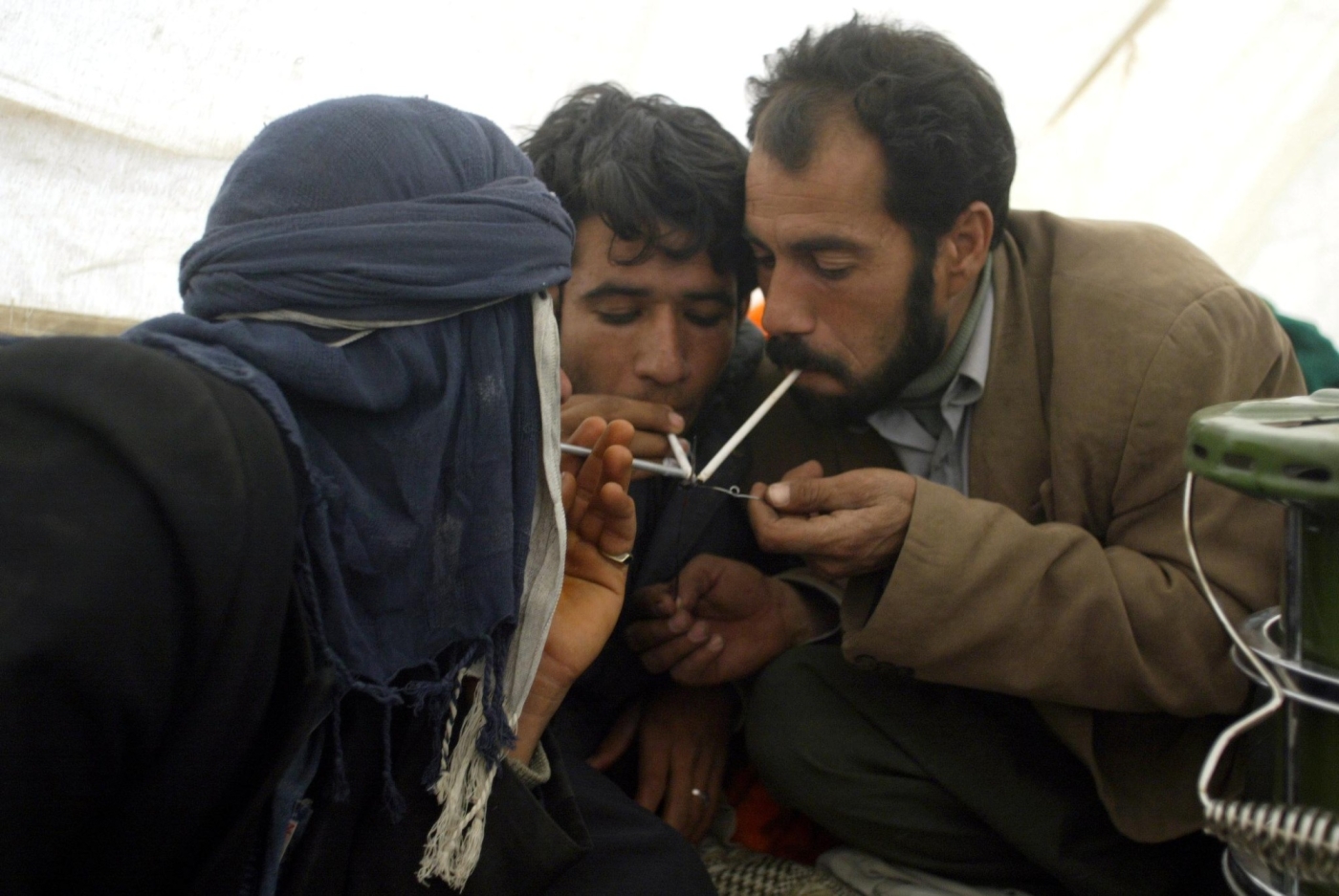 Iran's vice president for Women and Family Affairs is renewing a push to pass legislation against underage marriage in Iran.

“We see cases in which girls under 13 are forced to marry,” Masoumeh Ebtekar, told ISNA news agency.

In December, President Hassan Rouhani’s government introduced a bill to the Islamic Consultative Assembly, Iran’s parliament to entirely ban marriage for girls under 13 and boys under 16.

However, the parliament rejected the bill under the reasoning that, in countries like France, it is possible to marry at 15.

“Our aim is not to push the marriage age higher or lower,” Ebtekar said.

“Why should a girl under 13, who is considered a child and has no social rights [as adults], carry the heavy responsibility of marriage? Is this acceptable in the 21 st century in the name of Islamic law?”

The news came just as Ebtekar's predecessor during Rouhani’s first term, Shahindokht Molaverdi, expressed regret for being unable to pass "even one bill" about women in Iran’s parliament.

“My team worked on introducing several bills to the parliament, but all in vain,” Molaverdi told IRNA, Iran’s official news agency, placing the blame on conservatives for blocking such proposals.

“When I was first appointed, I thought we will take this golden opportunity to rain down women’s rights bills on the parliament. After a while, I learnt that was not an easy task due to challenges and obstacles.”

Molaverdi, an outspoken critic of hardliners and an ex-adviser to Iran’s president on human rights, was forced to resign after a law was passed by the Iranian parliament banning retirees from governmental posts.

The rivalry between Iranian hardliners and reformers on the use of new technologies has led to the revelation of a 70-hectare field of opium poppies in eastern Iran.

On 27 January, Information and Communications Technology Minister Mohammed Azari Jahromi, the youngest member of Rouhani’s government, first broke the news on Twitter, despite the social media platform being officially blocked in Iran.

“The Iranian Space Research Centre monitoring the agricultural lands of the country came across a 70-hectare farm in which opium poppy is being cultivated,” Jahromi wrote on Twitter.

“Again technology served transparency, though some don’t like it.”

On 31 January, in response to Jahromi’s tweet, Iran's anti-narcotics police chief, Brigadier Mohammed Massoud Zahedian, denied the report, explaining to ISNA news agency if the news was accurate “it meant that [Iran’s] police is asleep”.

Iran’s communication minister was quick to answer Zahedian and challenged him further.

“The research centre’s report about cultivating opium is accurate and in detail. I invited the anti-narcotics police chief to the centre to check the details, and he welcomed the invitation,” Jahromi wrote on Twitter.

Despite Jahromi’s attempts to show his disagreement with the judiciary system's decision to block access to social networks, Iran’s younger generation has condemned him for not taking any feasible steps to halt the hardliners' internet censorship.

Iranians have been angered over remarks made by an ultra-conservative veteran of the Islamic Revolution in a talk show about owning a Lexus SUV.

“I have a Lexus SUV, it’s mine,” said Mohsen Rafighdoost in a live talk show on a state-run television channel.

“I need it because I go a lot outside Tehran.”

In the show, he also stressed that he found it “okay” that managers of the Foundation of the Oppressed and Disabled of Islamic Revolution – of which he was a director between 1989 and 1999 - received monthly salaries of about 190 million rials (over $ 5,700).

On 1 February 1979, when Ruhollah Khomeini, Iran’s first supreme leader, returned from exile in France after the Shah was deposed, Rafighdoost was the one who drove him from the airport to Tehran in a Chevrolet K5 Blazer that belonged to one of Khomeini’s rich supporters.

Back then, Rafighdoost worked in Tehran’s central fruit and vegetable market, but he quickly rose up the ranks of the Revolutionary Guards, becoming its minister between 1982 and 1988.

Iranians took to Twitter to denounce Rafighdoost's claim that he was not rich and had “just a normal life”.

Translation: Rafighdoost is a symbol of gain with no pain. No need to be a physician, you can be a driver and then become a multi-billionaire.

The festival is held annually as part of celebrations marking the anniversary of the 1979 revolution, and this year the directors of the festival commissioned a crystal workshop in the United Arab Emirates (UAE) to build the statuettes.

Hossein Khajeh Bidokhti, development director of manufacturing handicrafts at Iran’s Cultural Heritage Organisation, opposed the decision, saying Iran was “one of the four most influential countries in the world for glassblowing art".

“It was not possible to produce the statuettes with the high quality we had in mind,” the festival’s executive manager Ezattolah Aliazadeh said in response to critics.

“We had to commission a crystal workshop in the UAE.”

The UAE and Iran have extremely tense relations due to a wide range of regional issues, including proxy wars in Yemen and Syria.

The Gulf country, once Iran’s gateway to international business, has pressured Iranian merchants to shut or slow down their businesses since Donald Trump withdrew from the nuclear deal with Iran.