Iranian press review: Tensions flare in Iraq and Iran over criticism of Sistani

Meanwhile, oil exports sharply increase despite US sanctions and three authors are jailed for 'propaganda against the state' 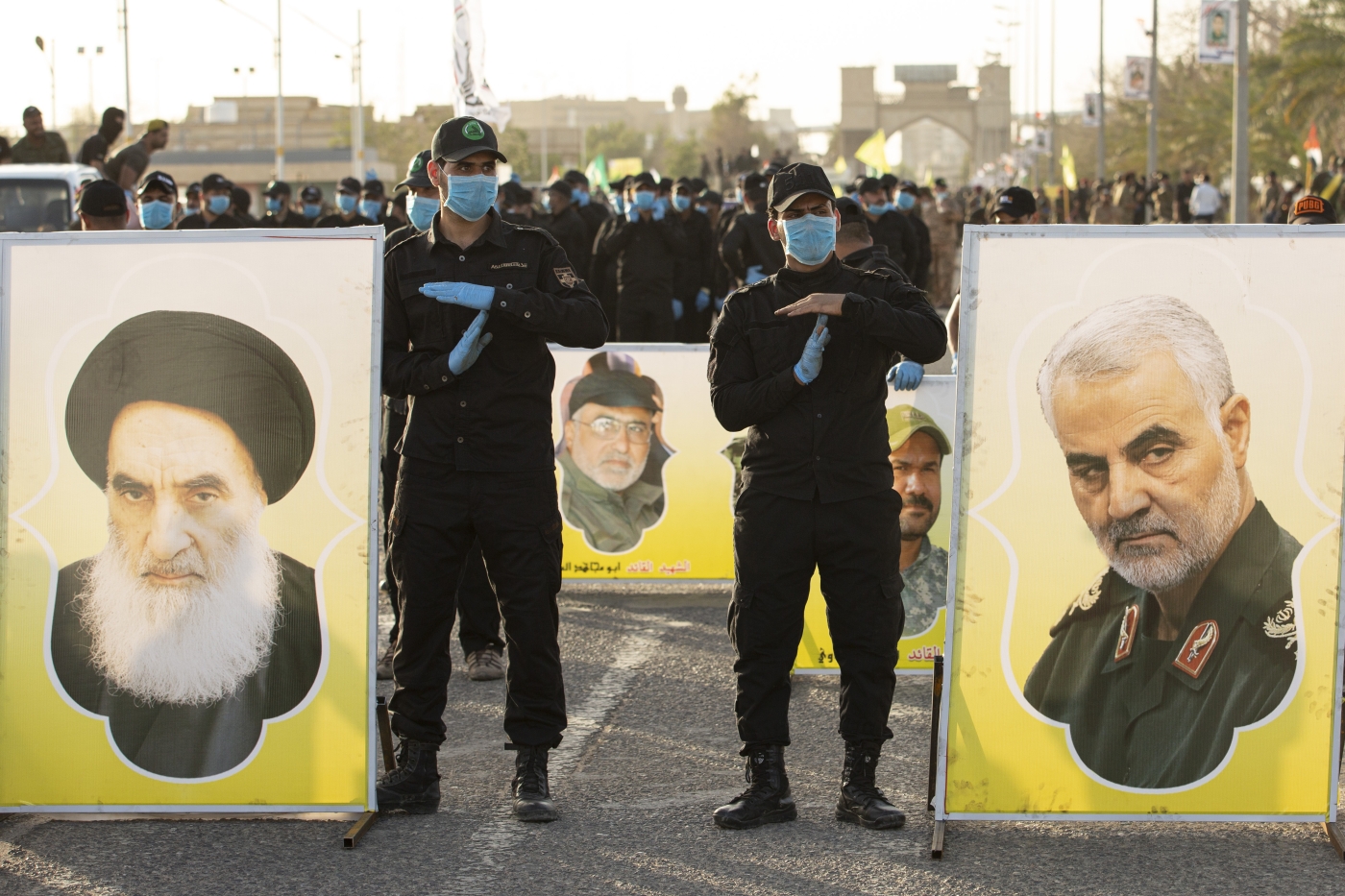 In the meeting on 24 September, Sistani urged the United Nations to send election observers to Iraq to monitor the country’s upcoming parliamentary elections.

Shariatmadari wrote of the meeting that "inviting the UN to observe the elections in one country is equal to announcing the bankruptcy of that country, of not believing in your own nation, and of having hope in outsiders".

Officials in Baghdad, from across the political spectrum, swiftly moved to condemn Shariatmadari's comments.

“We strongly condemn the commentary published in an Iranian daily that offended the great leader (Sistani); such insults are offensive to all Iraqis," said Iraq’s former prime minister Nouri al-Maliki.

"The great authority, his Eminence, Ayatollah Sistani is the fortress of Iraq, the security valve for the region, and an asset for the entire Islamic world," tweeted Mohammad Javad Zarif, Iran's foreign minister.

“Ayatollah Sistani is a symbol of glory and authority for the Shia [religious scholars], and an icon of mobilisation power in Iraq and all Islamic societies,” he was quoted by the state-run ISNA news agency as saying.

The increasing pressure on Shariatmadari, who is an appointee of Iran’s supreme leader at the Kayhan daily, as well as a former member of Islamic Revolutionary Guard Corps (IRGC), forced him to officially apologise in a second editorial published on 29 September.

Reformist outlets used the controversy as an opportunity to criticise the usually untouchable Shariatmadari.

“Does Shariatmadari have any understanding of Iran’s complicated [political] situation in the region, where the United Arab Emirates has signed a normalisation agreement with Israel and Iranian-Saudi relations are at their lowest point,” the pro-reformist Etemad daily wrote.

Following a report by Reuters that Iran had doubled its oil exports in September, newspaper Donya-e-Eqtesad has revealed the means used by the country's oil ministry to sell oil and petrochemical products while bypassing US sanctions.

According to the daily, oil swaps and ship-to-ship oil transfers are the main tactics Tehran has employed to get around Washington’s full embargo on its oil exports and banking system. 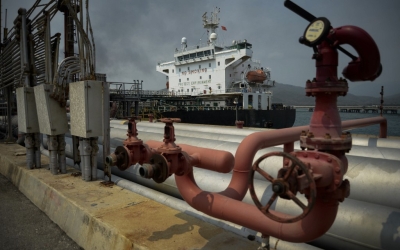 The daily also revealed that Iran offers high discounts on its crude oil and condensate to attract customers who were previously scared off by the sanctions.

Ali Asghar Zargar, an Iranian oil trade expert, explained that not all tactics used by Iranian officials to get around the sanctions are known yet.

“Iran has been exporting oil with tankers sailing with the flags of other countries, as well as tankers turning off their GPS devices to avoid detection by the US,” Zargar was quoted by the paper as saying.

According to Zargar, Iran’s largest oil sales takes place on the sea and through ship-to-ship transfers.

“Moreover, oil swaps and exporting crude oil to neighbouring countries through rail transfers are other tactics used by Iran,” he added.

Experts say that recent fuel shipments to Venezuela, another nation heavily sanctioned by the US, also help explain the spike in sales.

In May, a five-tanker flotilla carried over 1.5 million barrels of gasoline and components from Iran to El Palito port in Venezuela.

The trade between Iran and Venezuela received a tough response from the White House, and in August the US seized four tankers carrying 1.2 million barrels of petroleum, saying the tankers had departed from Iran en route to Venezuela.

However, three Gulf companies owning the tankers rejected the US accusations, saying that the tankers’ destination was Trinidad.

On Monday, the Tasnim news agency, which is affiliated with the IRGC, confirmed that a three-tanker flotilla from Iran had entered Venezuela’s territorial waters.

According to Tasnim, the three cargo ships carried 820,000 barrel of gasoline to Venezuela.

Despite an international outcry, three Iranian writers and members of the Iranian Writers Association (IWA), Baktash Abtin, Reza Khandan Mahabadi and Kayvan Bajan have been summoned to the Evin prison in Tehran to begin their jail terms.

On 26 September, the IWA posted photos on its Facebook account of a group of IWA members accompanying the three authors at the entrance of the prison, moments before they began their sentences.

Abtin and Khandan Mahabadi, both board members of the IWA, were found guilty on charges of “propaganda against the state” and “collusion against national security” at Iran’s Islamic Revolution Court, and were each sentenced to six years in prison. 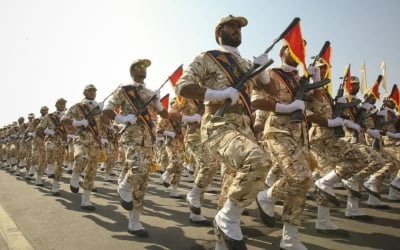 Kayvan Bajan, a former board member of the IWA, was given a three-and-a-half-year jail term on the same charges.

According to the IWA, Iran’s security forces had filed the charges against the authors to force them to stop publishing the IWA’s internal magazine and halt their participation in the writing of a book about the history of the IWA.

During the trial of the three authors, the IWA slammed the government for putting pressure on independent writers, demanding it end the suppression of freedom of expression in Iran.

“The only reason to put three members of the IWA on trial is due to their activities in advocating freedom of expression, and because of their opposition to censorship,” the statement read.

At the same time, the international PEN organisation condemned the lengthy prison sentences for the Iranian writers and demanded the immediate release of the authors.

“We stand in solidarity with our Iranian colleagues who are targeted due to their writing and peaceful activism," said Rebecca Sharkey, campaigns and communications director of PEN International.

"We call on the Iranian authorities to drop all charges against them and to respect their right to freedom of expression.”

The IWA, one of the most progressive art associations in Iran, was founded in 1968.

Despite its vital role in organising writers and poets against the Shah's administration, the association was banned after the Islamic Revolution in 1981, and a number of its members were arrested and killed.