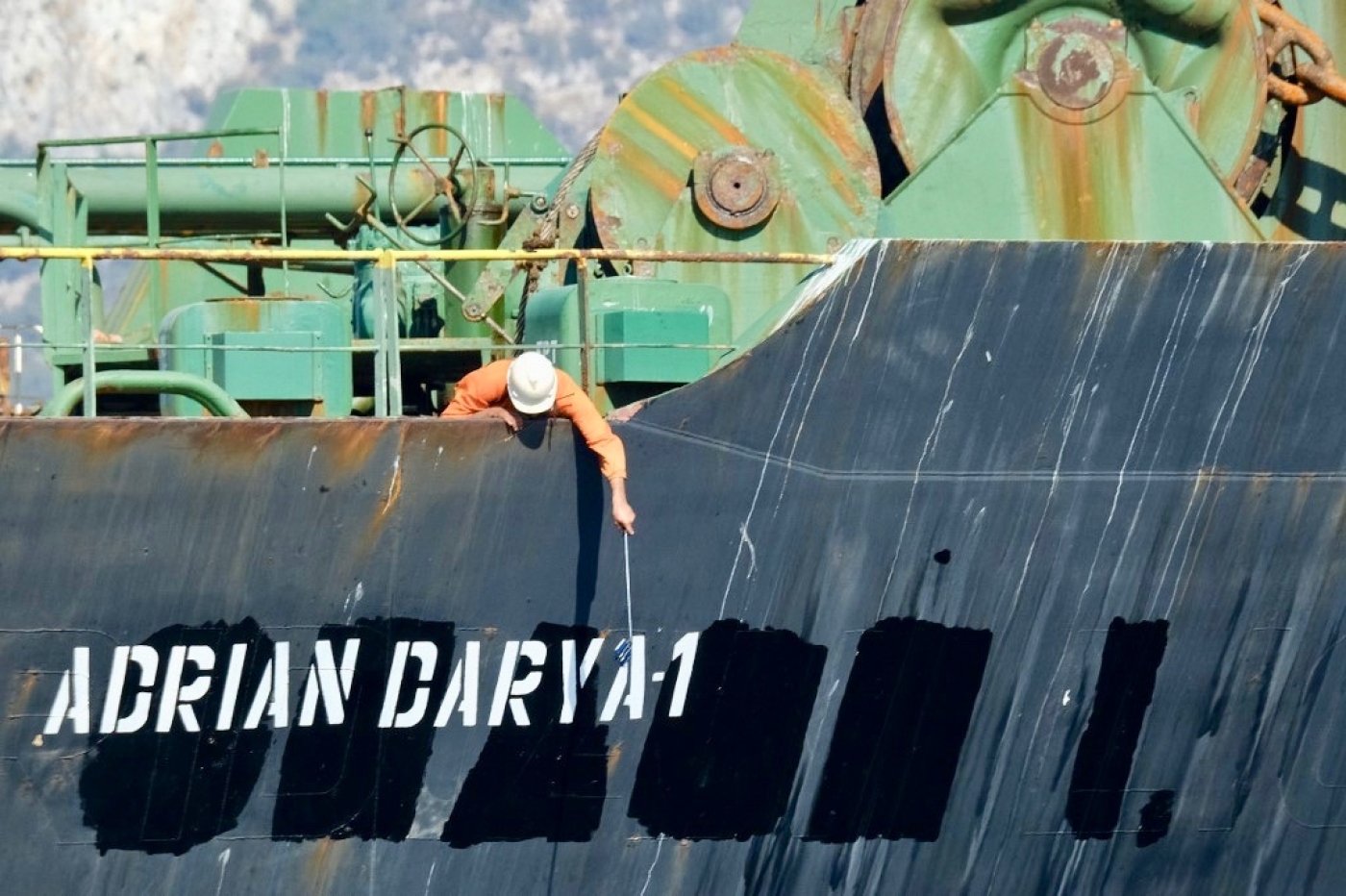 An Iranian tanker involved in a confrontation between Washington and Tehran has switched destinations and is heading to Turkey instead of southern Greece, data from real-time ship tracking website MarineTraffic showed on Saturday.

The Adrian Darya-1, formerly called Grace 1, was released from detention off Gibraltar after a five-week standoff over whether it was carrying Iranian oil to Syria in violation of European Union sanctions in mid-August, Reuters said.

Washington has asked countries in the region not to assist it.

The US claims the tanker is controlled through a network of front companies by Iran’s Revolutionary Guards, which are the target of its sanctions and have been designated a terrorist organisation, the Guardian reported.

Previous data had shown that the vessel, which is fully laden with oil, was heading to the port of Kalamata in Southern Greece.

Greece had said it would not offer any facilities to the tanker.

New data from MarineTraffic on Saturday showed the vessel will now sail past Greece through the Mediterranean and dock at the southern Turkish port of Mersin on 31 August.

The two vessels became pawns in a bigger game, feeding into wider hostilities since the US last year pulled out of an international agreement to curb Iran's nuclear programme, and reimposed economic sanctions.