What happened in Iran showed the anger of people, but an attack on an embassy is not justified, says President Rouhani 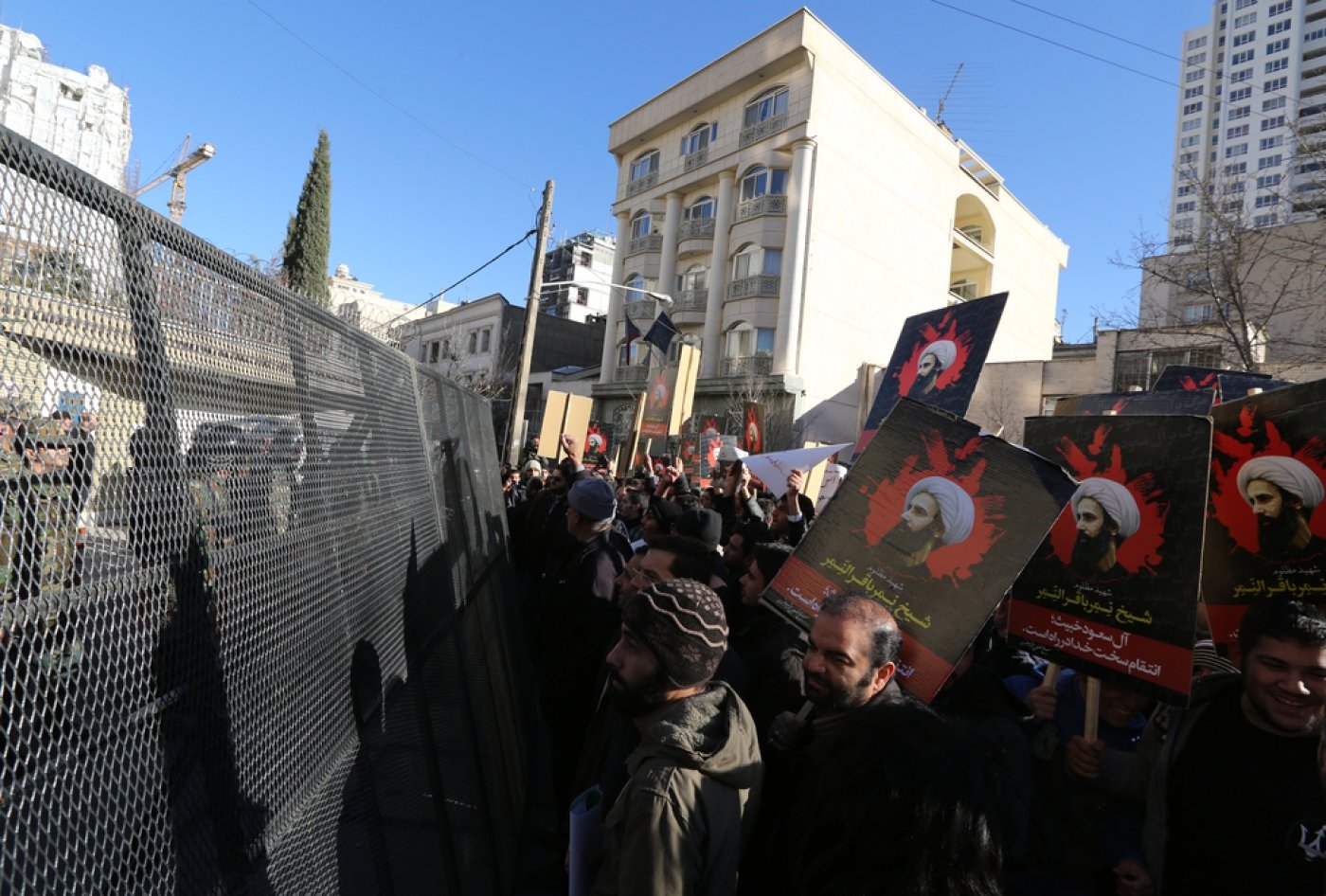 Iranian riot police block a street leading to the Saudi embassy as protesters hold portraits of prominent Shia cleric Nimr al-Nimr during a demonstration against his execution by Saudi authorities, on 3 January 2016, in Tehran (AFP)
By
Rohollah Faghihi

Following the execution of the well-known Shia cleric Sheikh Nimr al-Nimr in Saudi Arabia, Iranians - both officials and laypeople - decried Riyadh’s decision, but also condemned a protest that left parts of the Saudi embassy in flames.

A few hours after the news of Nimr’s execution broke, people gathered in front of the Saudi embassy in Tehran and its consulate in the holy city of Mashhad.

In Mashhad, tensions rose when angry protesters sought to storm into the consulate, but police prevented them. However, the demonstrators ripped Saudi Arabia’s flag off the wall of the consulate.

The protesters chanted: “Death to Salafism! Death to takfiris!” and “Silence is a betrayal of the Quran”. They also held banners depicting executed Shia Muslims in Saudi Arabia.

On Sunday, the protesters congregated again in front of the consulate. Police used water cannons to stop them from approaching the building.

According to a source who spoke to Middle East Eye on the condition of anonymity, Iran’s government expected such a reaction - thus it ordered the interior ministry and the police to take action to protect the diplomatic buildings. The fences erected in front of the consulate building in Mashhad explain that.

In Tehran, another demonstration began slightly after the one in Mashhad on Saturday. At first the protesters just gathered in front of Saudi embassy in a luxurious part of Tehran. Gradually, the situation became more tense as protesters tried to break into the embassy.

At around 10pm local time, a few protesters threw Molotov cocktails at the embassy, burning some sections of the building. Despite the presence of special police units in front of the embassy, the demonstrators managed to break the door open.

Around 30 people went inside and smashed items, and the angry protesters didn’t leave until 2am. Deputy Police Chief Brigadier General Eskandar Momeni and the commander of Tehran’s police force were also present. Ultimately, the protesters were forced out of the embassy and the crowds dispersed.

On Sunday morning, Supreme Leader Ayatollah Ali Khamenei and President Hassan Rouhani condemned the execution of Nimr. But Rouhani also reacted harshly to the protesters’ attacks on the embassy, ordering the law enforcement forces to apprehend the demonstrators.

Khamenei expressed his displeasure over Nimr’s execution, but did not address the Saudi embassy protests.

Meanwhile, moderate outlets such as Entekhab and Asr Iran slammed the protesters for breaking into the embassy, and even hardline news sites criticised the demonstrators. In this vain, Pars News wrote: “Why don’t you think about repercussions of your actions? Why don’t you care about the national interest? And more importantly, why don’t you pay attention to the Supreme Leader’s speeches about defying the law?”

In addition, Grand Ayatollah Mousavi Ardebili told a local new site: “We should be committed to the treaties and obligations; according our religion, that is necessary.”

Many locals also reacted negatively to the embassy protests. Mohammad Masoud Dehghan, a car exhibition owner, told MEE. “It is true that the Saudi embassy is in Tehran, but that doesn’t mean that that place is not a part of Saudi’s soil. I think storming any embassy is not rational and should be condemned.”

He added he said that Iranians "have the right to be angry with the Saudi Arabia government over killing Sheikh Al-Nimr”.

Reza Javidan, a Zoroastrian Iranian, told MEE: “Saudi Arabia reached its goal, and all of the attention is now diverted from Sheikh Nimr’s execution. Now everyone is slamming Iran for not protecting a diplomatic mansion, and instead of Riyadh, Tehran is being condemned.”

Also on Sunday, the Tehran and Mashhad city councils passed a bill calling for changing the names of the streets that are home to Saudi Arabia’s diplomatic buildings to Sheikh al-Nimr Street.

The execution of Nimr and the attack on Saudi Arabia’s embassy in Tehran have certainly exacerbated the tensions and uneasiness between the two countries.

However, even before the attack on the Saudi embassy, Ebrahim Aqa-Mohammadi, a member of Iran’s parliament, told a local agency: “Saudi Arabia has publicly stepped in the field of war with Iran. I think Iran’s foreign ministry should cut ties with Riyadh.”

“What happened in Iran showed the anger of people, but in terms of international law, an attack on an embassy is not justified,” Rasool Hosseini, a political analyst, told MEE.

Hosseini went on saying: “Unfortunately, unlike Iran, which has repeatedly stretched its hands to talk with Saudis on regional issues including the Syrian crisis, the new policy of Riyadh is to exclude Tehran from the equations in the Middle East. Now, given the execution of Sheikh al-Nimr, the possibility of intimacy between Iran and Saudi Arabia is unlikely.” 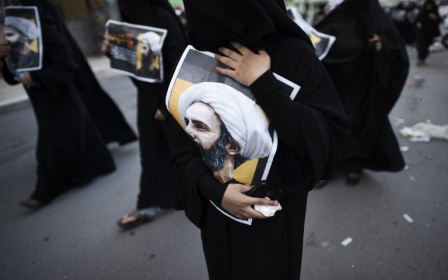 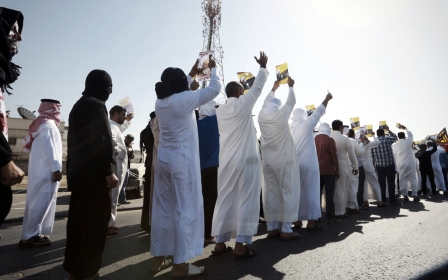 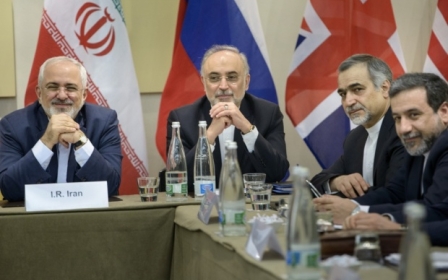