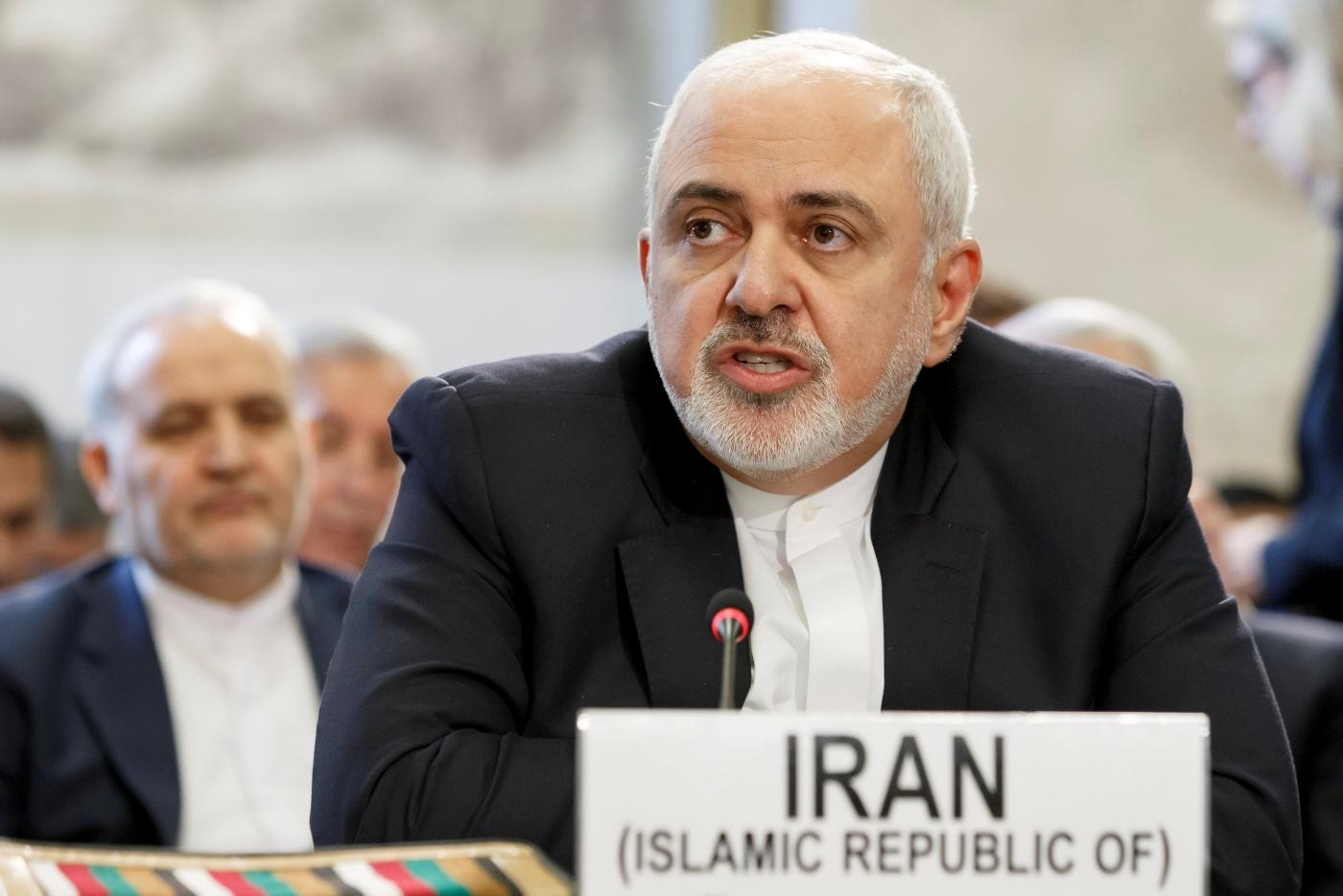 Iran's foreign minister has accused France of fanning the flames of "extremism" after French President Emmanuel Macron defended the publication of cartoons depicting the Prophet Muhammad.

"Muslims are the primary victims of the 'cult of hatred' - empowered by colonial regimes & exported by their own clients," Foreign Minister Mohammad Javad Zarif tweeted on Monday.

"Insulting 1.9B Muslims - & their sanctities - for the abhorrent crimes of such extremists is an opportunistic abuse of freedom of speech. It only fuels extremism."

Muslims are the primary victims of the "cult of hatred"—empowered by colonial regimes & exported by their own clients.

Insulting 1.9B Muslims—& their sanctities—for the abhorrent crimes of such extremists is an opportunistic abuse of freedom of speech.

It only fuels extremism.

Zarif's comments come amid an escalating dispute over Paris' support for the right to caricature the Prophet Muhammad.

Last week, Macron praised Samuel Paty, a French schoolteacher who was killed for showing cartoons of the Prophet Muhammad to his students.

"[Paty was killed] because he embodied the Republic which comes alive every day in classrooms, the freedom that is conveyed and perpetuated in schools," Macron said. "Samuel Paty was killed because Islamists want our future and because they know that with quiet heroes like him, they will never have it."

Muslims believe any depiction of the prophet is blasphemous. On Friday, the cartoons were projected onto government buildings in France.

Macron had defended the "right to blaspheme" in September, and earlier this month pledged to fight what he termed "Islamist separatism".

Boycotts and protests against France

On Saturday, Turkish President Recep Tayyip Erdogan said the French president needed "mental treatment" for his statements, and blasted Europe over what he described as "rising Islamophobia".

"What problem does this person called Macron have with Muslims and Islam? Macron needs treatment on a mental level," Erdogan said in a speech at a provincial congress of his AK party.

"What else can be said to a head of state who does not understand freedom of belief and who behaves in this way to millions of people living in his country who are members of a different faith?"

The row deepened on Monday, with Erdogan calling on the Turkish people to avoid buying French goods. In many Muslim-majority countries, activists and trade groups have created a boycott campaign, circulating a list of products to avoid including companies such as Lancôme, Yves Saint Laurent, Louis Vuitton, Chanel and Givenchy.

Iran's religious leaders have not called for a boycott, but several Iranian officials have accused Macron of "Islamophobia", according to Iranian state media.

In a Twitter post, Shamkhani said Macron's comments showed "his lack of experience in politics, otherwise he would not have dared insult Islam".

The secretary suggested the French leader "read more history" and not rely on the "support of a declining America and deteriorating" Israel.

Parliament speaker Mohammad-Bagher Ghalibaf slammed France's "foolish enmity" with the Prophet Muhammed, and said his sayings and "light cannot be put out with such blind, futile and anti-human acts".

Macron's comments also triggered protests in some Muslim-majority countries with people in Syria burning pictures of the French president, and others setting fire to French flags in Libya. 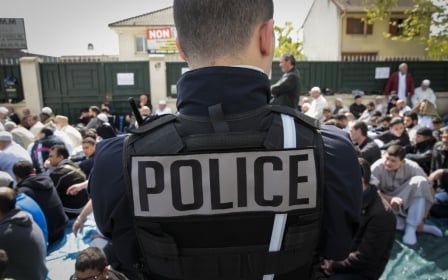