Iran's Khamenei hits out at Rafsanjani in rare public rebuke

Supreme Leader rejects criticism of ballistic tests by reformist ally of President Rouhani, saying: 'How can we say age of missiles has passed?' 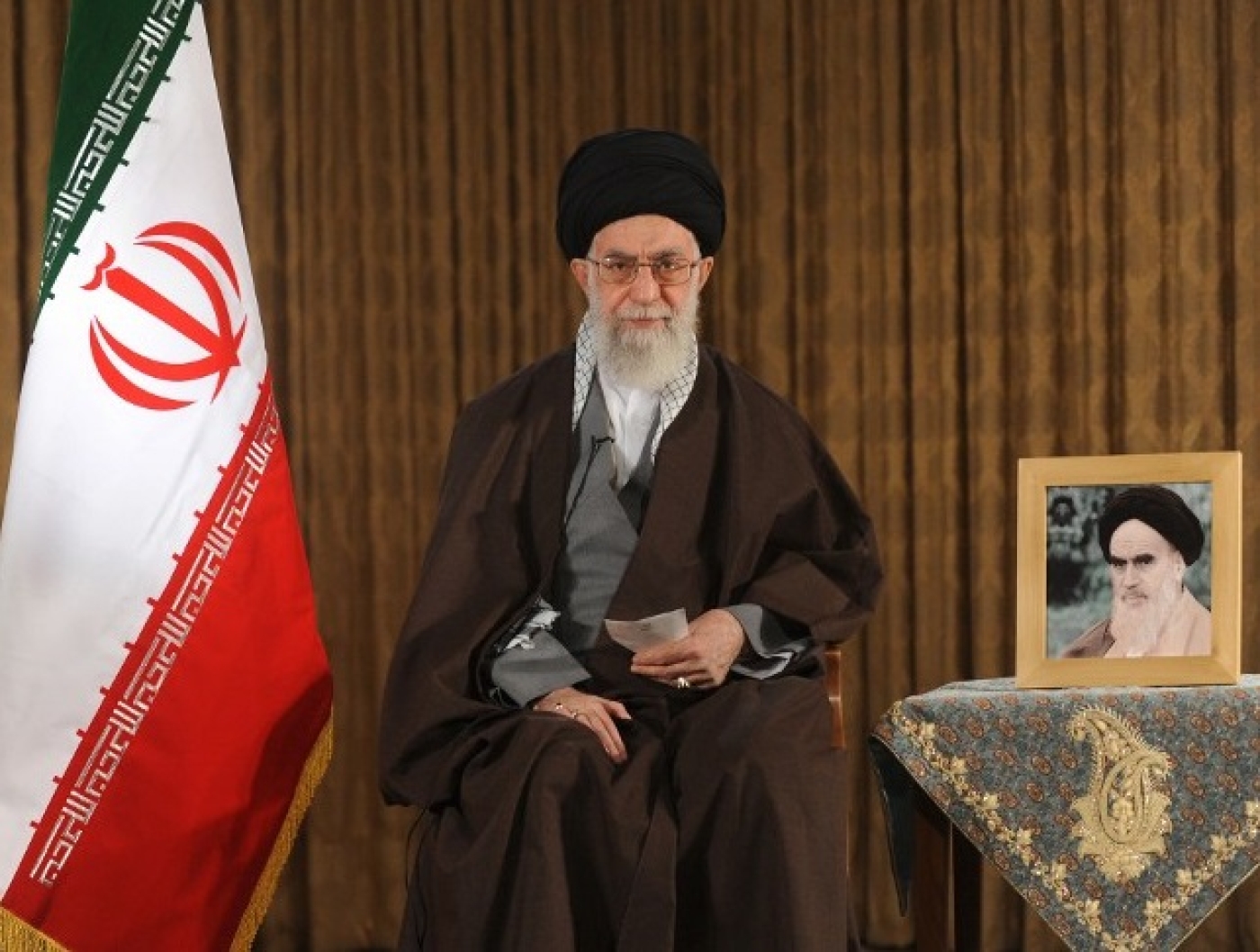 A bitter and public row has broken out in Iran between the country's Supreme Leader Ali Khamenei and Hashemi Rafsanjani, an influential former president and key reformist ally of current President Hassan Rouhani, triggered by the country's recent missile tests.

In comments published on his official website, Khamenei hit back at Rafsanjani over criticism of the Revolutionary Guard, which carried out the ballistic missile tests, saying that missile power was key to the country's future security and that diplomacy alone could not keep Iran safe.

Khamenei, who has the final say in all matters of state in Iran, praised the powerful Revolutionary Guard for its "show of advanced and precise missiles" in recent tests that drew Western criticism.

"In this jungle-like world, if the Islamic Republic seeks negotiations, trade and even technology and science, but has no defence power, won't even small countries dare threaten Iran?" Khamenei said.

"Our enemies are constantly enhancing their military and missile capabilities, and given this how can we say the age of missiles has passed?"

He went on to say that whoever proposed that Iran should cut down its missiles had to either be ignorant or a traitor.

“He who claims, without knowledge … that we may let pass,” Khamenei said. “But he who says so with knowledge is a traitor, and this is regarded as great treason against the Iranian revolution and the Iranian people.”

His comments appeared aimed at Rafsanjani, a senior leader of the reformist and moderate camp and the leader of the influential Expediency Discernment Council, who last week tweeted: "Tomorrow's world is the world of dialogue not missiles."

The moderates won parliamentary elections in February and have enjoyed widespread support in Iran since Rouhani secured a nuclear deal with the West last year that paved the way for an easing of sanctions.

However, Khamenei in his comments also accused Rouhani and his government of failure to resolve the economic problems despite the lifting of sanctions.

The same four countries, along with Russia and China, reached the historic agreement with Iran last year that saw Tehran scale down its nuclear programme in exchange for the lifting of sanctions.

A joint letter from the US and other Western powers sent on Monday to the UN Security Council said that the two kinds of missiles fired by Iran on 8 and 9 March, the Shahab-3 and Qiam-1, were a breach of UN resolutions because they were "inherently capable of delivering nuclear warheads," something Iran denies.

Regarding the government's handling of the country's economic problems, Khamenei said: “We are tired of reiterating economic slogans. Economic programmes are proceeding rather lazily and have not accomplished the objectives we have been aspiring for.”

According to sources close to Rouhani, quoted by Arabi21 website, Rouhani had threatened to tender his resignation if he was subjected to further political pressure from the country's hardliners.

"Many of the political and economic decisions by the Iranian president have been met with total rejection from the Supreme Leader [Ayatollah Ali] Khamenei personally," one source told the website.

Since the February election, the Revolutionary Guard has stormed the residences of a number of the president's supporters, the website added.

It also claimed that Rafsanjani believed that a “grand conspiracy” was being hatched by the Revolutionary Guard in order to revert the nuclear agreement.

Iran has twice tested ballistic missiles since the deal, prompting Western condemnation and new US sanctions.

Iran was quick to dismiss Western claims that the missile tests violated last year's deal and the Security Council resolution that enshrines it, with AFP obtaining a letter written by Iran's defence minister, General Hossein Dehghan, in which he said that he was “certain” the international community would not act.

"I am certain that the Security Council and the United Nations will not respond as our actions are neither a breach of the Joint Comprehensive Plan of Action [the July nuclear deal] nor are they against Resolution 2231," Dehghan said. Inside Iran
With sanctions eased, young Iranians divided over if they will benefit 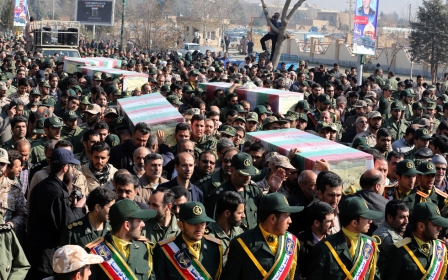