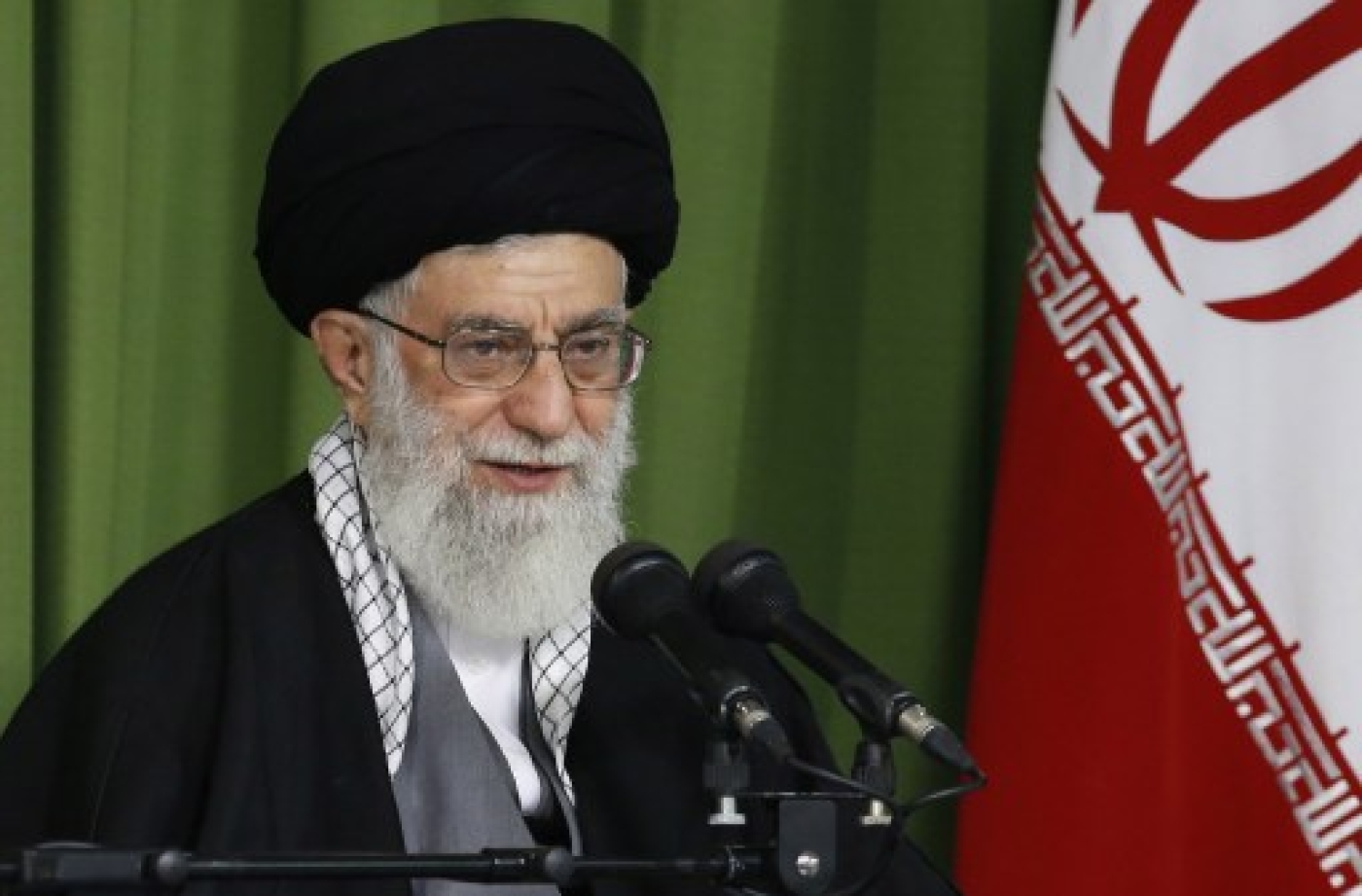 Iranian supreme leader Ayatollah Ali Khamenei has today reiterated his support for on-going talks with world powers while insisting that Iran will never give up on their nuclear programme.

His comments came as talks between Iranian negotiators and the P5+1 group of world powers came to an end in Vienna, with Iran’s Foreign Minister Mohammad Javad Zarif saying both sides “agree on 50-60 percent of issues, but the remainders are important ones and diverse”.

The next round of talks are planned for May 13 where EU foreign policy chief Catherine Ashton said negotiations will “move to the next phase” ahead of a July 20 deadline for a deal to be struck.

Khamenei said Tehran had agreed to negotiations in order to "break the arrogant powers' hostile atmosphere toward Iran," and "talks should continue," in comments published on his website Khamenei.ir.

"Despite the continuation of the negotiations, everyone should know that Iran's activities in nuclear research and development, as well as its nuclear achievements, will never be stopped," he added.

At the talks in Vienna Foreign Minister Zarif said Iranian negotiators had “put forward our stance that none of our (nuclear) facilities would be dismantled”.

In light of these differences a US official told AFP that “I would caution everyone from thinking a final agreement is imminent or that it will be easy”.

The Vienna talks are the third round of negotiations since an interim deal in November froze parts of Iran's nuclear programme for a period of six months in return for limited relief from international sanctions.

A potential sticking point for the next round of talks could be an emerging diplomatic spat over Iran’s selection of a new UN ambassador who the US say is linked with the 1979 hostage crisis, when 52 Americans were held captive in Tehran for 444 days.

The US Senate passed a bill on Monday barring the new UN ambassador, Hamid Aboutalebi, from entering the country with Republican Senator Ted Cruz from Texas saying the nomination by Iran was a “deliberate and unambiguous insult to the United States.”

Negotiators now plan to start work on a draft agreement to be discussed during the next round of talks in May.