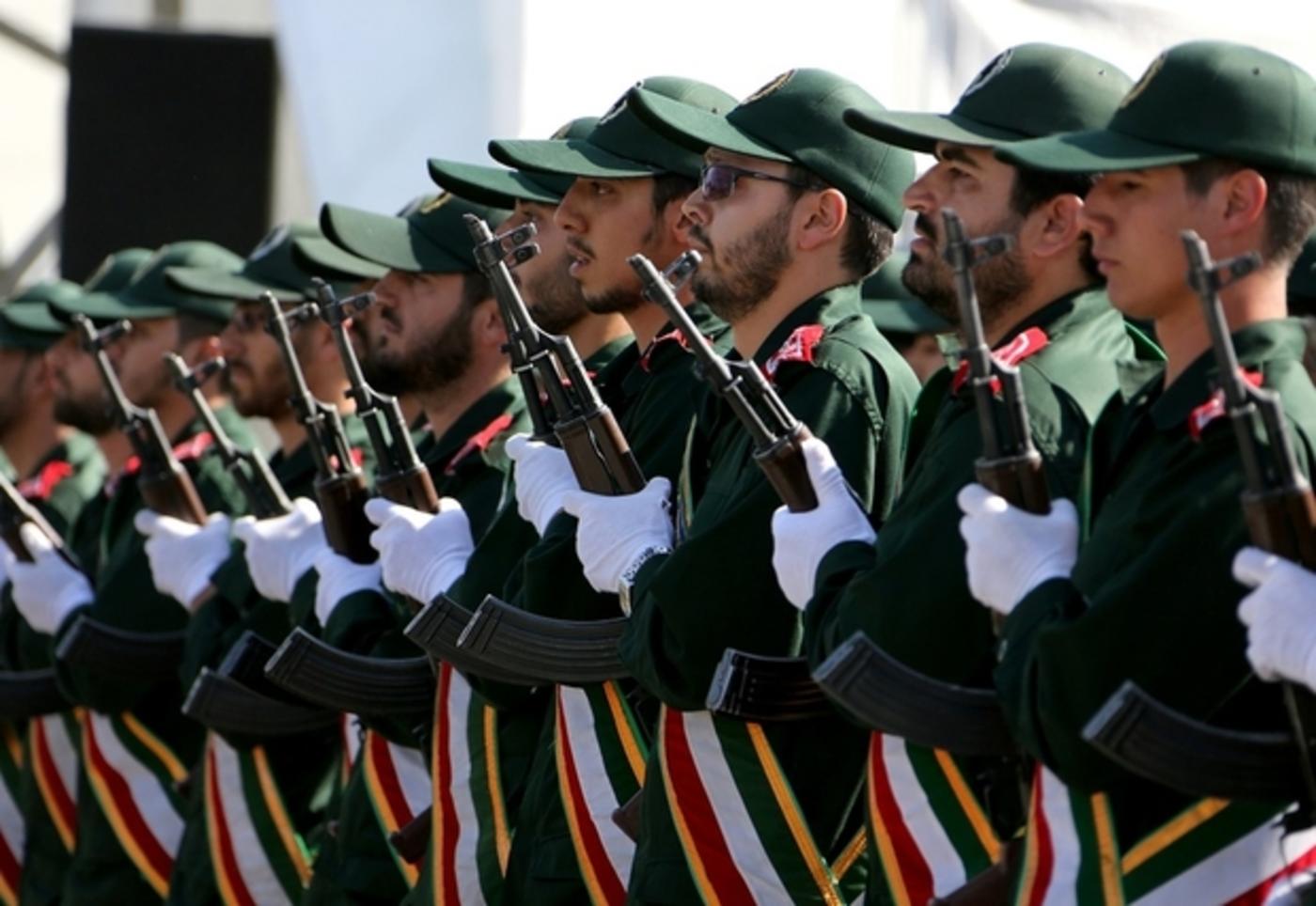 Iran's Revolutionary Guards have claimed responsibility for an attack on the headquarters of an Iraq-based Iranian Kurdish rebel group that killed at least 11 people on Saturday, according to an Iranian news agency.

"In a successful operation, the Guards' aerospace unit, along with the army's drone unit... targeted a criminal group's meeting and a terrorist training centre with seven short-range surface-to-surface missiles," the Revolutionary Guards said in a statement carried on Sunday by the semi-official news agency Fars.

The Kurdistan Democratic Party of Iran (KDPI) has carried out sporadic attacks inside Iran from its rear-bases in Iraq and is blacklisted as a "terrorist" group by Tehran.

The leftist organisation was holding a meeting at the time of the attack, one of its officials told AFP news agency on Saturday condition of anonymity. He blamed the attack on Tehran.

"Eleven KDPI members were killed and 30 wounded by Katyusha rockets fired on their headquarters in Koysinjaq," Kamran Abbas, director of the city's hospital, told AFP.

Koysinjaq is about 60km east of the autonomous Kurdish region's capital Erbil.

Abbas said the party's secretary-general and his predecessor were among the wounded.

Sunday's statement on Fars said the attack was prompted by a decision of "group leaders to ignore serious warnings by officials of the Kurdistan Regional Government about Iran's determination to dismantle their bases... and the need for an end to terrorist and aggressive actions against Iran".

The KDPI, which is fighting for greater autonomy for Iran's Kurdish community, posted on Twitter pictures and video of explosions, as well as of the wounded, at its headquarters, the Reuters news agency reported.

The KDPI is Iran's oldest Kurdish movement, and has seen several of its leaders assassinated by Tehran in the past.

Iranian security forces have also carried out repeated operations against KDPI bases in the mountainous terrain along the border. 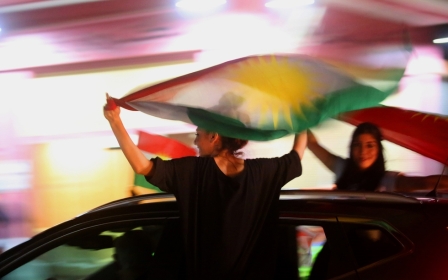