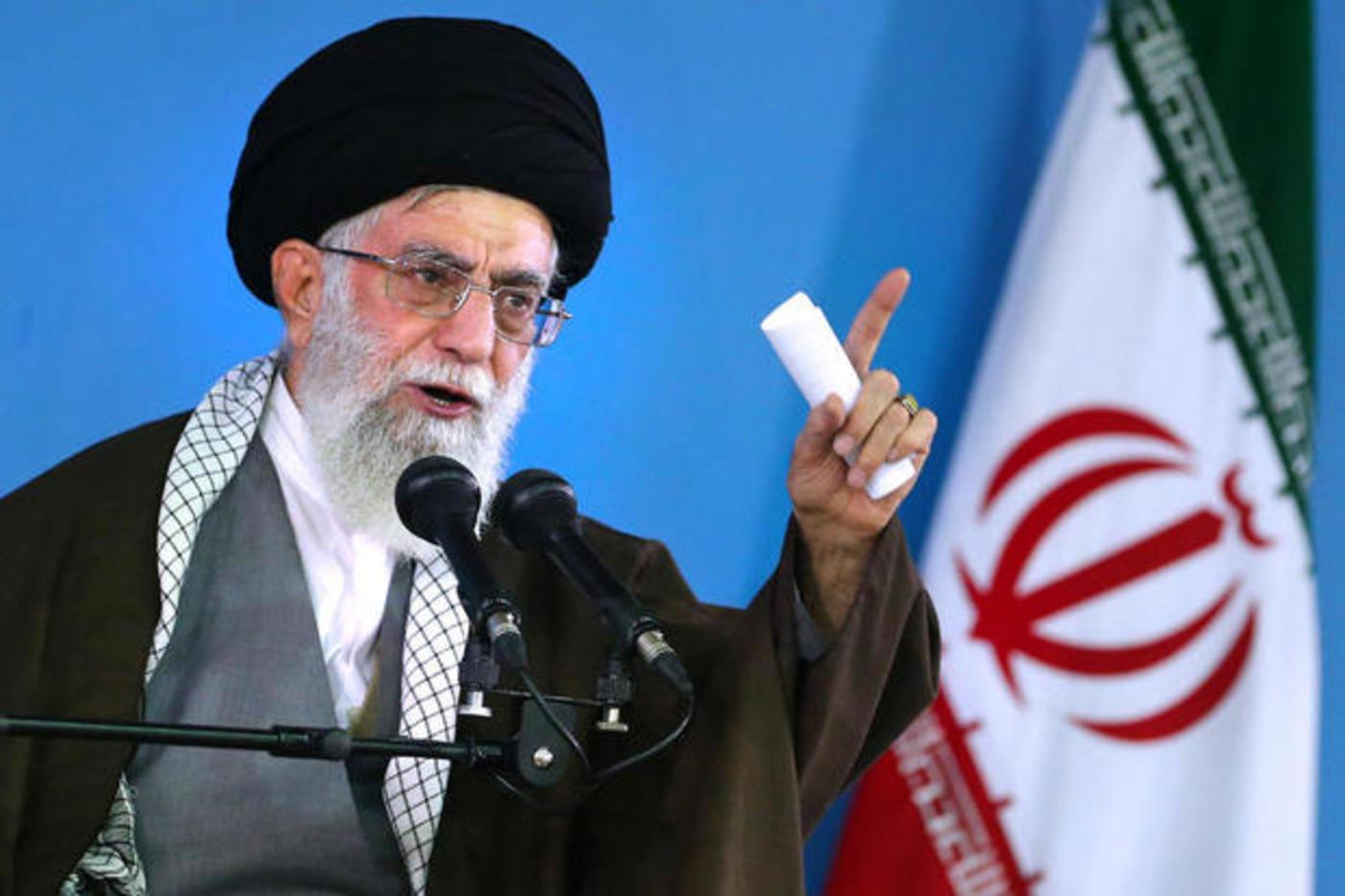 Any move to negotiate with Israel would be an "unforgivable mistake," Iran's Supreme Leader Ayatollah Ali Khamenei said on Wednesday, after Saudi Arabia's crown prince said Israelis were entitled to live peacefully on their own land.

Saudi Arabia - birthplace of Islam and site of its holiest shrines - does not officially recognise Israel, but Mohammed bin Salman's comments, quoted in the US magazine The Atlantic, are a further sign of an apparent thawing in bilateral ties.

They come as mainly Sunni Muslim Saudi Arabia faces off against Iran in a regional power struggle. Tehran and Riyadh back opposing sides in the conflicts in Yemen and Syria as well as rival political groups in Iraq and Lebanon.

"Movement towards negotiation with the cheating, lying and oppressive regime [of Israel] is a big, unforgivable mistake that will push back the victory of the people of Palestine," Khamenei said in a statement posted on his official website.

Movement towards negotiation with the cheating, lying and oppressive regime [of Israel] is a big, unforgivable mistake

The statement, which did not explicitly mention Saudi Arabia, said it was the duty of all Muslims to support Palestinian resistance movements and pledged continued Iranian backing for the Palestinian Islamist group Hamas.

"Absurdity has no limits: Iran's terrorist regime that sends tentacles of terror across the region accuses Israel of terrorism," Netanyahu wrote on Twitter.

"If Rouhani is unaware of the terrorist and sabotage activities conducted daily by the Iranian Quds Force in Syria, Israel can provide him with an update," Netanyahu said, referring to the foreign arm of Iran's elite Revolutionary Guards.

Riyadh has long maintained that normalising ties with Israel hinges on an Israeli withdrawal from Arab lands captured in the 1967 Middle East war - territory Palestinians seek for a future state.

However, Saudi Arabia opened its air space for the first time to a commercial flight to Israel last month, which an Israeli official hailed as historic, after two years of efforts.

Khamenei issued Wednesday's statement in reply to a letter he recently received from Hamas chief Ismail Haniya that criticised the support of Arab governments in the region for the United States.

Hamas, which is sworn to Israel's destruction, dominates the small coastal strip of Gaza, where this week at least 17 Palestinians were killed in clashes with Israeli security forces.

In his statement, Khamenei called on the people of Muslim countries to defeat Israel.

"With an intense and planned struggle, they should force the enemy to retreat towards the point of demise," he said.

Diplomacy
Saudi crown prince: Israelis have the right to a homeland