Iran's theatre scene and the rehabilitation of Mossadeq

A Tehran play is revisiting the story of Mohammad Mossadeq, the Iranian leader desposed by the British and largely forgotten in both countries 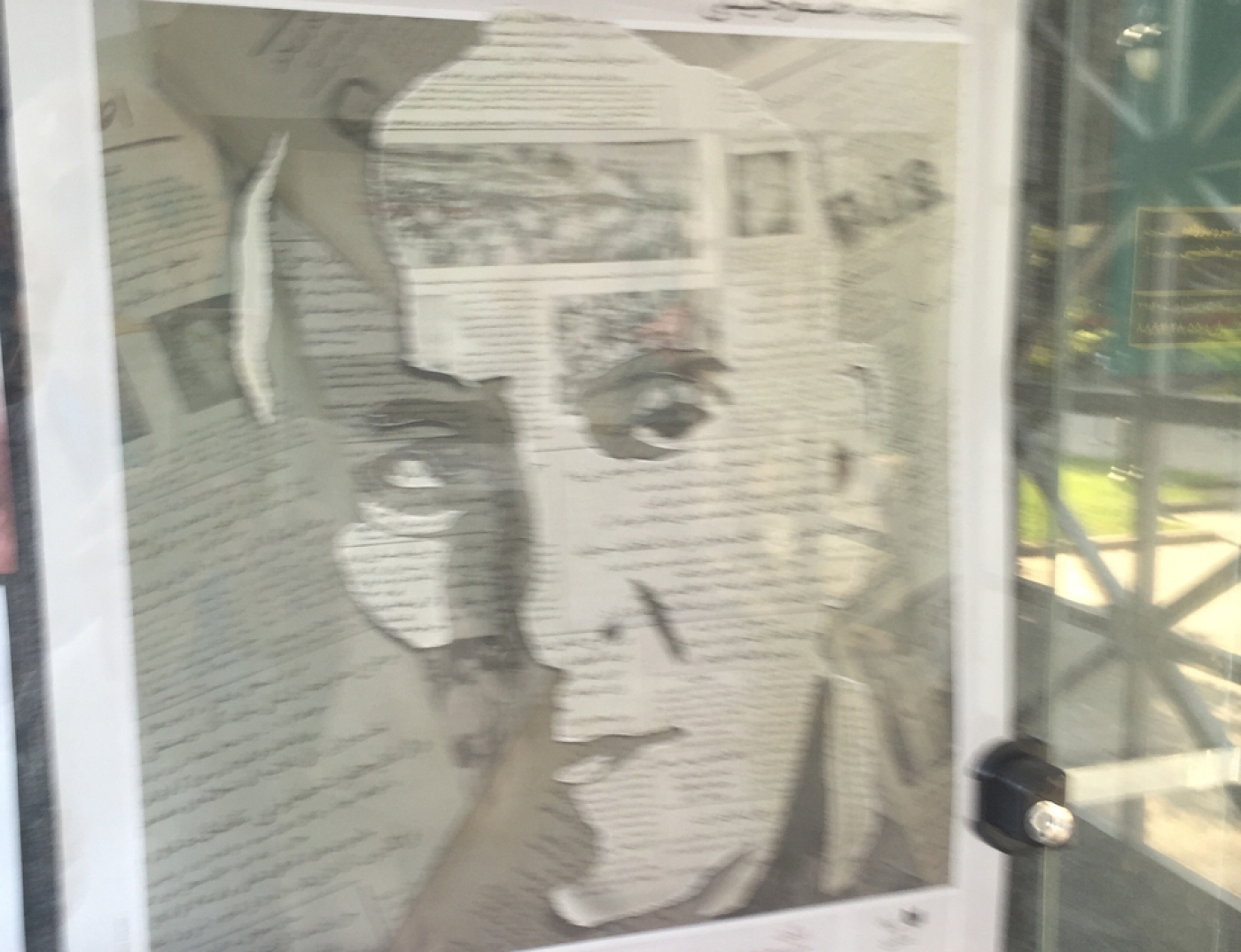 TEHRAN - Iranian theatre-goers have been hurrying to see a play which focuses on one of the major events of the country’s recent history, the coup d’etat orchestrated by Britain against the elected government of Mohammad Mossadeq in 1953.

At Tehran’s Vahdat theatre, a sell-out crowd watched the final performance of a five-week run on Friday, the 63rd anniversary of Mossadeq’s downfall, but the play has been so popular that a new set of shows is planned for the autumn, according to Asghar Khalili, the play’s writer and director.

Mossadeq became a national hero in 1951 when his government nationalised the Anglo-Iranian Oil Company, a move which cemented the country’s drive for economic as well as political independence.

It inspired Egypt’s leader, Gamal Abdul Nasser, to take over the Suez Canal five years later, another move which Britain opposed with force in the dying years of its imperial power.

After the 1979 Islamic revolution and the fall of the pro-Western Shah, Iran’s religious leaders made 20 March, the oil nationalisation day, an annual public holiday. Yet despite this commemoration, school textbooks only treat Mossadeq briefly.

“We need more efforts to make him more popular and better-known, and not just superficially. The Islamic Revolution’s leaders were totally opposed to the Shah but Mossadeq had to have dealings with him. It was complicated," Khalili told MEE.

Iranians at least know more about the coup of August 1953 than most people in Britain, where the worst aspects of British imperialism are ignored in most school and university history courses.

In Iran, the coup has left a legacy of suspicion towards Britain, which is sometimes seen in a worse light than the so-called Great Satan, the United States.

But many British politicians are unaware of it.

Fifteen years ago when Jack Straw, as foreign secretary, made strenuous efforts to open relations with the Iranian government after the notoriously anti-Iranian George W Bush came to power in the US, Prime Minister Tony Blair told an interviewer he did not know anything about the 1953 coup.

Britain under Winston Churchill reacted to the end of its 60-year exploitation of Iran’s oil first by withdrawing its engineers from the oil fields and dispatching the Royal Navy to intercept tankers carrying Iranian oil bought by foreign companies.

It then tried to get the Shah to dismiss Mossadeq who was taking steps to reduce the Shah’s power over the Iranian armed forces.

But with a majority of politicians in parliament and much of the public behind him, Mossadeq was too popular for the Shah to act against him.

Instead, the Shah left for Italy. Churchill and the US president, Dwight Eisenhower, decided that the best solution was to topple the elected government and restore the Shah’s autocratic rule.

The coup was organised by Britain’s MI6 and America's CIA, whose main representative in Tehran, Kermit Roosevelt, was a grandson of the former president, Teddy Roosevelt.

They paid agents to mobilise crowds for and against Mossadeq, and promote clashes in the streets of Tehran. Dissident generals and other officers, dismissed by Mossadeq, then stepped in, ostensibly to restore law and order, but in fact to arrest Mossadeq, close parliament and bring the Shah back to power.

Mossadeq was tried for treason and put under house arrest until his death in 1967.

“There are three interpretations of the oil nationalisation. In the play I deal with them all. One is that the idea was conceived by Mossadeq and other ministers. The second is that the Shah was actually behind it. The third is that the US wanted it," Khalili said, to break the UK's monopoly on oil.

“I let the audience come to their own judgement as to which is more valid.”

Khalili runs a theatre group, called New Experience, which he founded in Isfahan and moved to Tehran in 2008. Its aim is to dramatise historical and literary themes with a social and political content.

Khalili has written 27 plays and directed 22. One recent play took the Oliver Twist story and put it in a contemporary context to discuss the Iranian government’s role in the widening income gap between rich and poor.

Some analysts have suggested that the relative lack of attention in today’s Iran to Mossadeq’s status as a one-time national hero is that he was secular. Khalili denies that, arguing that Mossadeq called himself a Shia Muslim and was buried according to Shia rites.

But he was a liberal democrat.

“Under him there was greater freedom of speech for two and a half years than at any other time during the Shah’s rule,” the director said.

Khalili acknowledges that the authorities have required him to make changes to some of his theatre scripts, but no play has been rejected outright.

He believes the internet has opened the way for increasing information and discussion. Besides his play, there have been several documentaries this year which have touched on Mossadeq as well as references on Iranian TV and radio.

Khalili's play has received generous media attention and positive reviews. Hadi Khamenei, a well known liberal cleric and former MP who is the younger brother of Iran’s supreme leader, Ayatollah Ali Khamenei, came to the play on the second night and publicly urged people to watch it.

The play certainly seems to be feeding a hunger for more information.

In the crowd of mainly under-40s at the Vahdat, Ziba Moghbali, an accountant in a petrochemical firm, said: “I came because I don’t know much about Mossadeq though we owe him a lot. They do him an injustice by overlooking him here. It’s important to get more information”.

Asked if she put more blame on Britain or the US for the 1953 coup, she laughed. “Of course I don’t agree with putting the blame on the US on every issue by default. But I think the US was the main party.” Inside Iran
Iranian soldiers: Why we are fighting in Syria 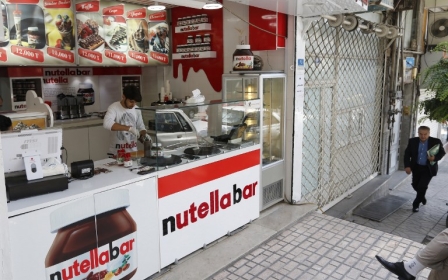