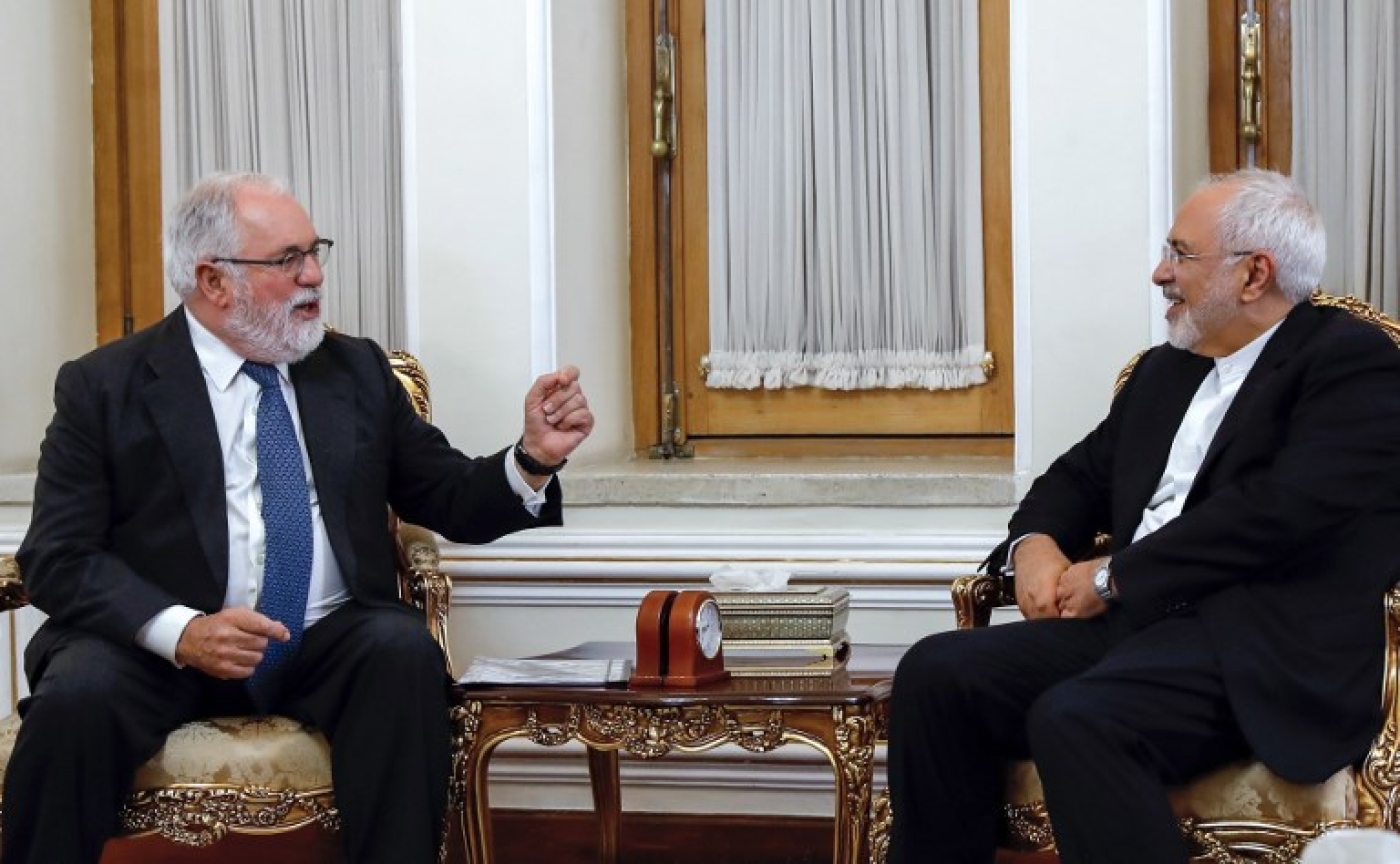 The European Union is not doing enough to preserve the benefits for Iran from the 2015 international nuclear pact following the withdrawal of the United States, Iran's foreign minister told the EU's energy chief on Sunday.

"With the withdrawal of America .... the European political support for the accord is not sufficient," Mohammad Javad Zarif told Arias Canete in Tehran, Iran's state news agency IRNA reported.

Since US President Donald Trump announced on 8 May that he would pull the United States out of the deal, the US Treasury said Washington would reimpose a wide array of Iran-related sanctions after the expiry of 90- and 180-day wind-down periods, including sanctions aimed at Iran’s oil sector and transactions with its central bank.

The EU leaders have pledged to try to keep Iran’s oil trade and investment flowing, but conceded that would not be easy.

"We have to preserve this agreement so we don't have to negotiate a new agreement," Arias Canete told Western journalists after two days of meetings with Iranian officials in Tehran.

"Our message is very clear. This is a nuclear agreement that works."

Under the deal, Tehran agreed to curb its nuclear work in return for the lifting of most Western sanctions. With the threat of new US sanctions looming over them, some foreign firms have already started signalling their intention to pull back from Iran.

"The European Union must take concrete supplementary steps to increase its investments in Iran. The commitments of the EU to apply the nuclear deal are not compatible with the announcement of probable withdrawal by major European companies," Zarif said.

He appeared to be referring to announcements by several large European companies last week suggesting their activities in Iran would end or be curtailed because of the reimposition of US sanctions.

Several foreign firms have already halted their Iranian operations while they wait to see how talks within the EU will play out.

French oil major Total said last week it would abandon its $4.8bn project in Iran unless it was granted a waiver from Washington.

Another French energy giant, Engie, said on Saturday it would cease engineering work in Iran before November, when US sanctions are due to be reimposed.

A top adviser to Supreme Leader Ayatollah Ali Khamenei on Sunday cast doubt on whether European nations could be trusted to save the agreement.

"The contradictions in the words of European authorities are suspicious. We hope that our government officials will be able to secure the necessary guarantees in their negotiations, as one cannot rely on those who vacillate and speak contradictory words," IRNA quoted Ali Akbar Velayati as saying.

Following the withdrawal of Washington, Iran said it would remain in the deal only if Tehran achieved its goals - namely being protected from sanctions on key sectors of its economy such as oil - in cooperation with other signatories of the pact.

EU investment in Iran, mainly from Germany, France and Italy, has jumped to more than $23bn since the lifting of sanctions in 2016, in projects ranging from aerospace to energy.

But to improve its oil-reliant economy, Tehran needs to attract $100bn in foreign investment to boost its oil industry and major Western investors have stayed away, partly because of the remaining US sanctions on Iran.

"The announcement, in cascade, of European companies that will not keep investing in Iran are making the things much more complicated at the moment," Arias Canete said.

The options being considered by the EU to keep Tehran in the nuclear deal include new credit lines for Tehran, increased energy cooperation and implementing EU laws to block European companies from caving in to US sanctions.

Arias Canete said Iranian officials were keen to mitigate the impact of US sanctions under a proposal for EU governments to make direct euro-denominated payments for Iranian oil to Iran’s central bank, bypassing the US financial system.

"The EU will consider it," he said, adding that the EU needed to deliver fast on preserving oil trade with Iran.

Iran has threatened to resume industrial uranium enrichment "without limit" if its interests are not protected. Iran Nuclear
EU hopes to increase trade with Iran, despite US sanctions 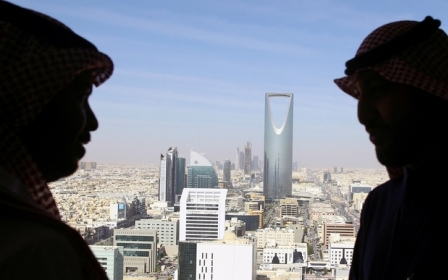