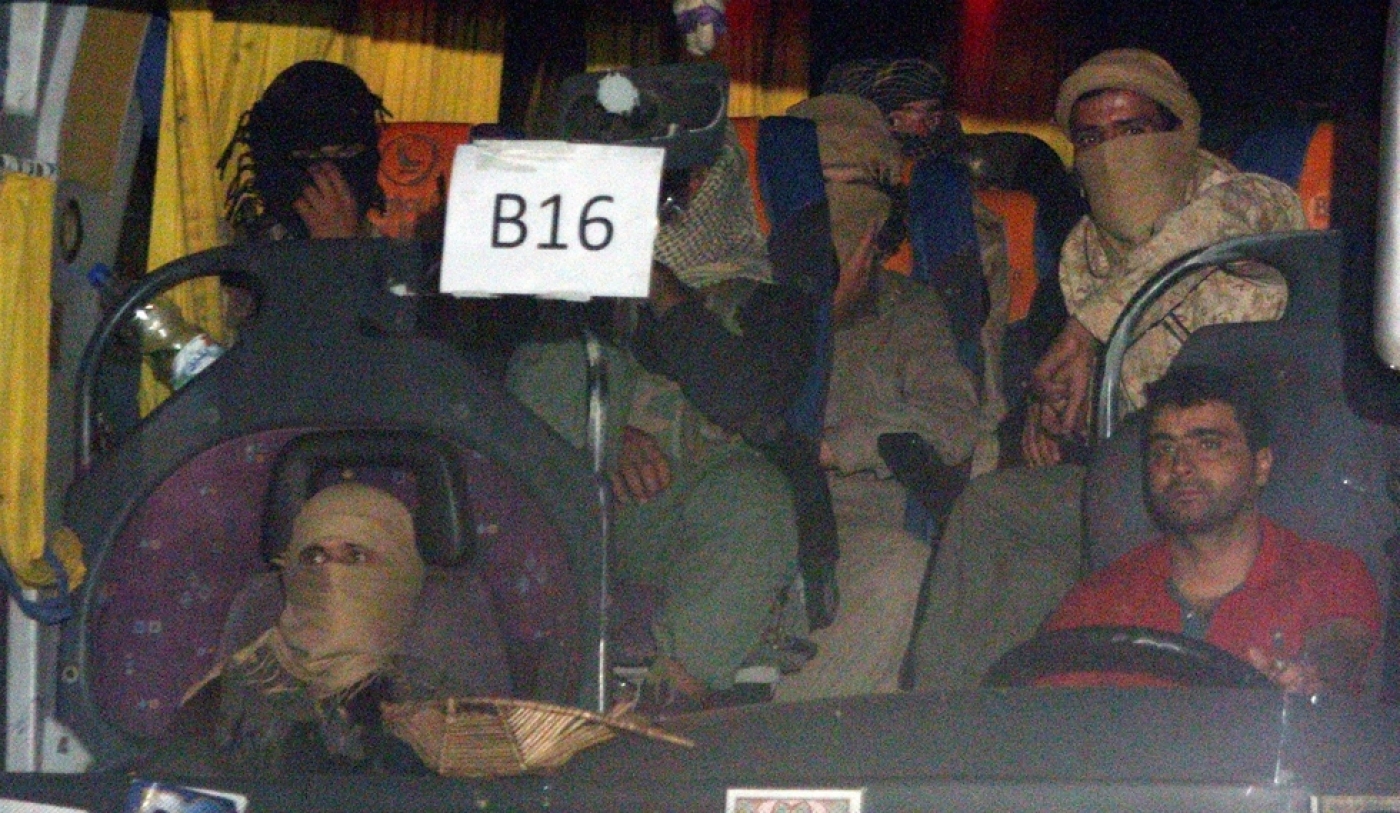 Convoy of IS militants departing the Lebanon-Syria border zone in Qalamoun, 28 August (Reuters)
By
MEE and agencies

Iraq's Prime Minister Haider al-Abadi on Tuesday criticised the ceasefire deals that saw hundreds of Islamic State (IS) group militants evacuated from an enclave on the Lebanese-Syrian border.

The militants were given safe passage to the Syrian province of Deir Ezzor.

“We consider it an insult to the Iraqi people,” he said. “Transferring this number of terrorists over long distances to east Syria by the Iraqi border is unacceptable.”

He added that he hoped Baghdad was consulted on the matter.

“We are fighting the terrorists in Iraq. We don’t expel them to Syria; we kill them in Iraq,” Abadi said.

IS agreed to a ceasefire deal that took effect on Sunday with the Lebanese army on one front and Hezbollah with the Syrian army on the other.

The militants had lost much of their mountainous enclave straddling the border since the two offensives began on opposite sides of the frontier.

"Iraqis have destroyed their second biggest city to not allow IS militants to escape and harm our neighbours," he wrote, referring to Mosul.

The deal also sparked anger in Lebanon, especially after it was discovered that nine Lebanese soldiers who were abducted by IS in 2014 have likely been killed by the group.

The parliamentary bloc of Prime Minister Saad Hariri slammed Hezbollah, saying it orchestrated the agreement to ensure the escape of IS militants in return for the remains of Hezbollah fighters and a member of the Iranian Revolutionary Guards killed in Syria.

Hariri’s camp has been opposed to Hezbollah’s intervention of Syria, where the militia is fighting alongside government troops in the ongoing civil war. But Hezbollah says it is fighting “terrorists” to prevent them from attacking Lebanon.

Lebanon’s security chief Abbas Ibrahim defended the ceasefire agreement on Monday saying security forces were not seeking revenge or bloodshed, but had set out to “liberate” Lebanese soil from IS militants and reveal the fate of the kidnapped soldiers. 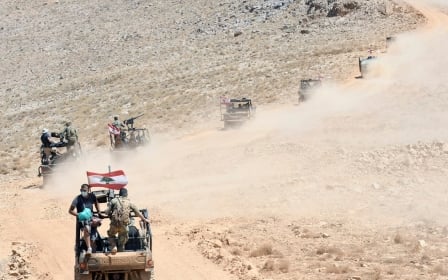 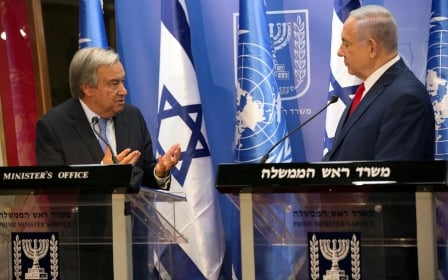 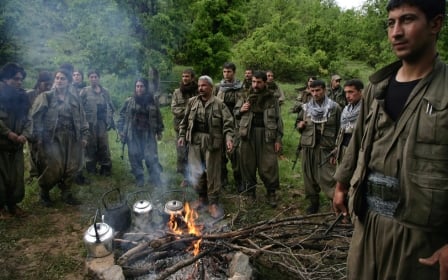