Diplomats based in area, which includes US embassy, say air sirens could be heard for an hour after the attack 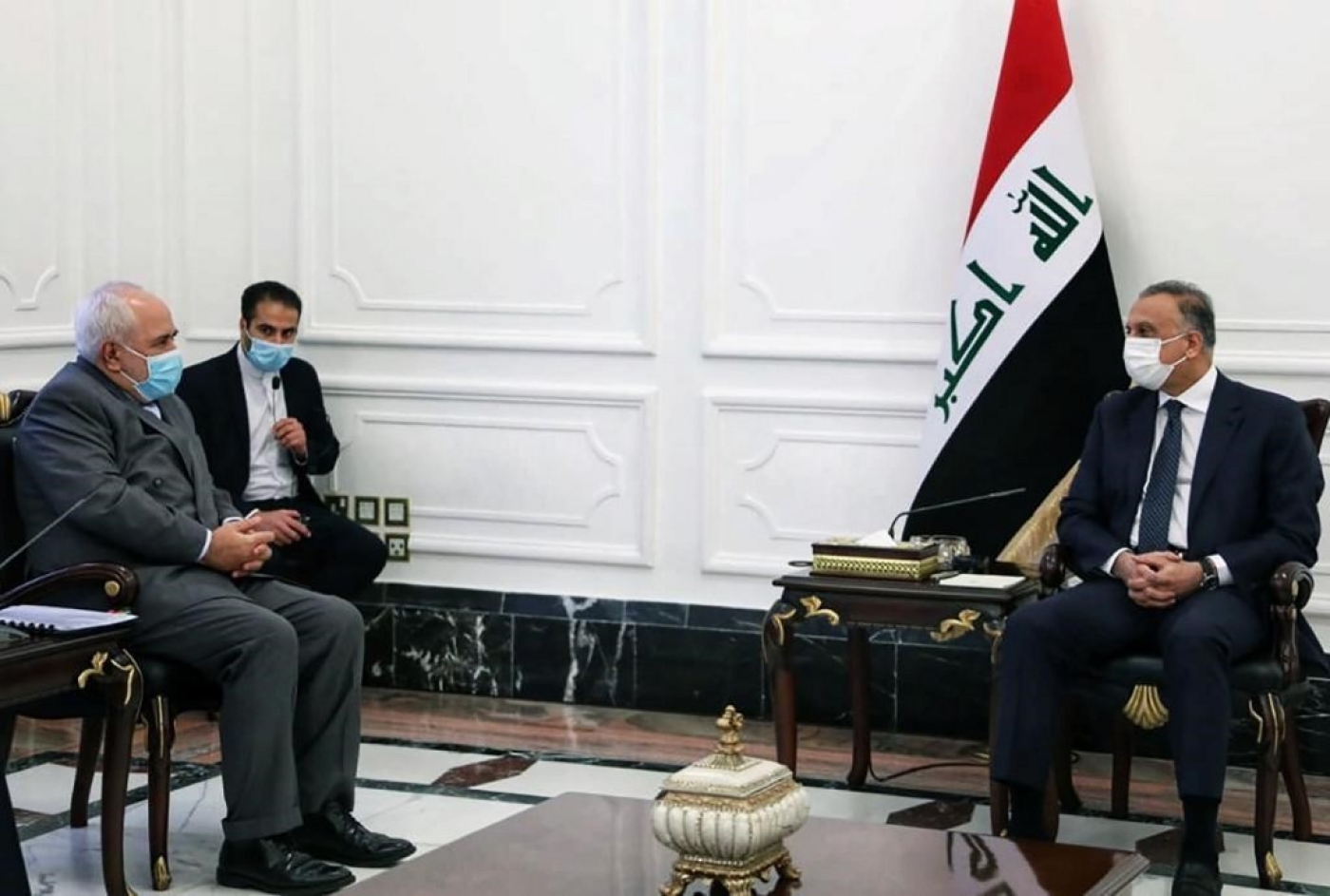 Iraqi security officials told AFP that at least two rockets landed outside the US embassy in the Green Zone.

Diplomats based in the Green Zone said that air sirens could be heard for an hour after the attack.

The US embassy's C-RAM rocket defence system was not triggered, possibly because the missiles' trajectory meant they would not strike the compound.

Since October, dozens of attacks have targeted US military and diplomatic sites, usually under the cover of darkness.

This time, the attacks took place during the daytime as Iranian Foreign Minister Javid Zarif held meetings with Iraqi officials. It remained unclear whether Zarif was in the area at the time of the attack.

Zarif met with Iraqi Prime Minister Mustafa al-Kadhimi and is due to travel north to the Kurdish regional capital of Erbil.

Zarif's visit comes as Kadhimi is involved in back-to-back meetings with officials from Iran and Saudi Arabia in a bid to balance regional rivalries.

Kadhimi is set to go to Saudi Arabia to meet with Saudi Arabia's Crown Prince Mohammed bin Salman on Monday.

He will be accompanied by ministers to negotiate potential investment from Saudi Arabia in Iraqi infrastructure projects.

Kadhimi will then head to Iran to meet with Iranian Supreme Leader Ali Khamenei on Tuesday.

Iran plays a major role in the Iraqi economy and is currently the second-largest exporter of consumer goods to Iraq.