Barbed wire, a trench and drones are going to be used to stop militant infiltrations from Iraq's neighbour 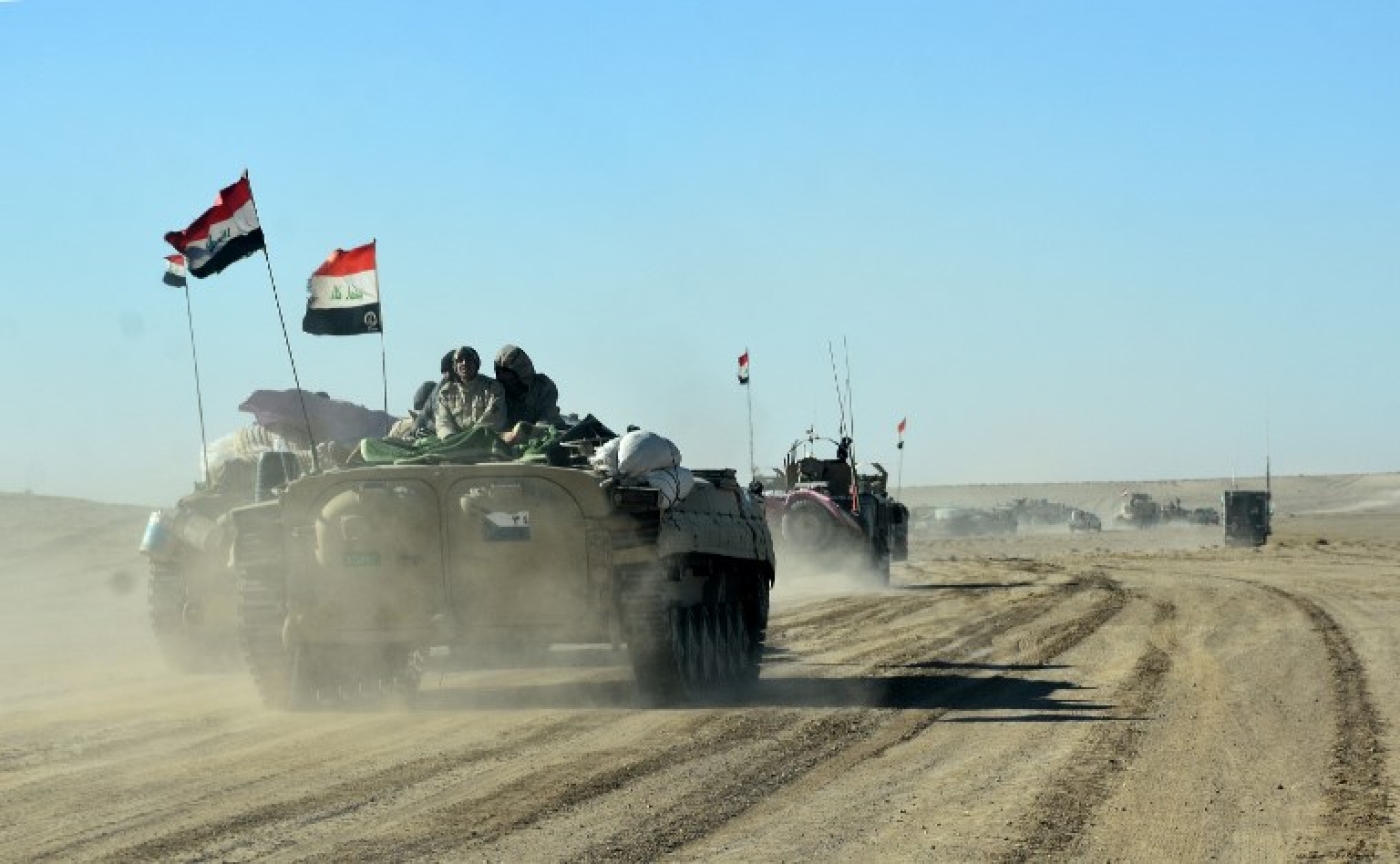 With a fence, watchtowers, trenches and drones Iraq hopes to keep out IS fighters (AFP)
By
MEE and agencies

Iraq has begun stepping up its attempts to stop Islamic State group (IS) fighters entering from Syria with a new 20km security fence, a border guards spokesman said Sunday.

The barrier will also have a six-metre-wide trench, thermal cameras and drones scanning for fighters trying to cross the border.

"Ten days ago we started to set up a barbed wire security fence with surveillance towers along the border with Syria," said Anwar Hamid Nayef, spokesman in Iraq's Anbar province.

Baghdad declared victory over IS at the end of last year but the militant group holds pockets of territory in the vast deserts of eastern Syria and maintains its ability to strike inside Iraq.

In total the frontier stretches for some 600km.

Nayef said that experts from Baghdad's ministry of defence and an anti-IS coalition spearheaded by the United States would come "to evaluate the effectiveness of the fence".

"If they approve the installations, we will continue along the whole border with Syria," he said.

In a sign of the continuing menace it poses to Iraq, the bodies of eight captives executed by IS were this week found along a highway north of Baghdad.

In a bid to combat the militants, Iraqi forces have carried out a series of air strikes against IS inside Syria. 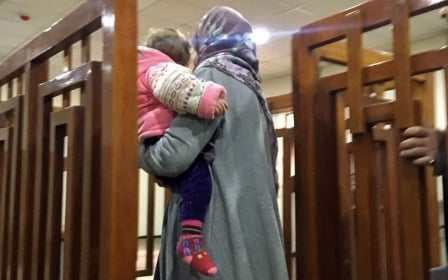