Iraq: Bird flu blamed for deaths of tens of thousands of chickens 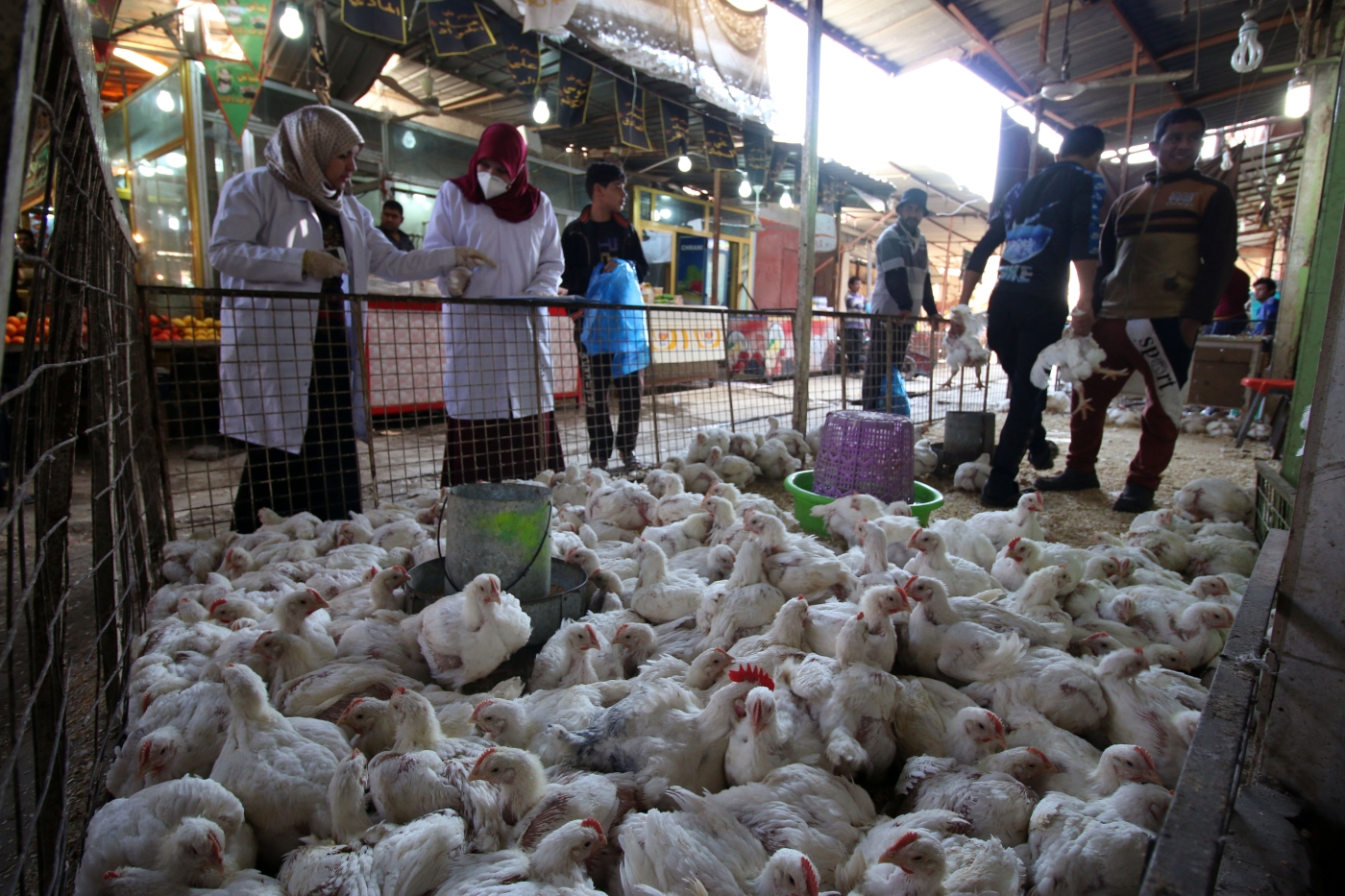 An outbreak of bird flu was responsible for the deaths of tens of thousands of chickens in central Iraq, officials said on Friday.

A spokesperson for the governor of Salahuddin province told reporters that laboratory tests had confirmed that the mass death of poultry in a field in Samarra district was due to bird flu.

"The governor of Salahuddin calls on poultry owners and citizens in Samarra to take the highest degree of caution against bird flu, and affirms imposing a health buffer zone around poultry fields," said the spokesperson.

Local media outlets had previously broadcast footage showing the mass burials of chickens in the province. In a statement to the Nas News site, a spokesperson for the Ministry of Agriculture said "all measures will be taken to cordon off the infections and strive not to spread this virus".

"The ministry, through the teams and the quarries of the Veterinary Department, has previous experience in dealing with such cases," said Hamid al-Nayef.

This is not the first outbreak of bird flu in Iraq.

Various strains of bird flu have been responsible for hundreds of human deaths worldwide in recent decades.

Iraq's creaking healthcare system has been struggling to cope with the much deadlier Covid-19 pandemic, which has killed around 13,000 people in the country so far.

Inside Iraq
Erbil attack a warning to Iraqi Kurds, not the US, say Shia commanders
Inside Iraq
Rockets target Iraqi airbase near Baghdad after clashes with IS
Inside Iraq
Nato increases troop numbers in Iraq to combat threat from Islamic State 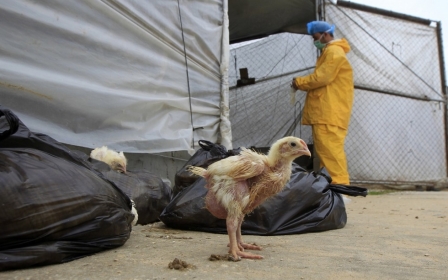 Health
Two die in Egypt from bird flu in one week