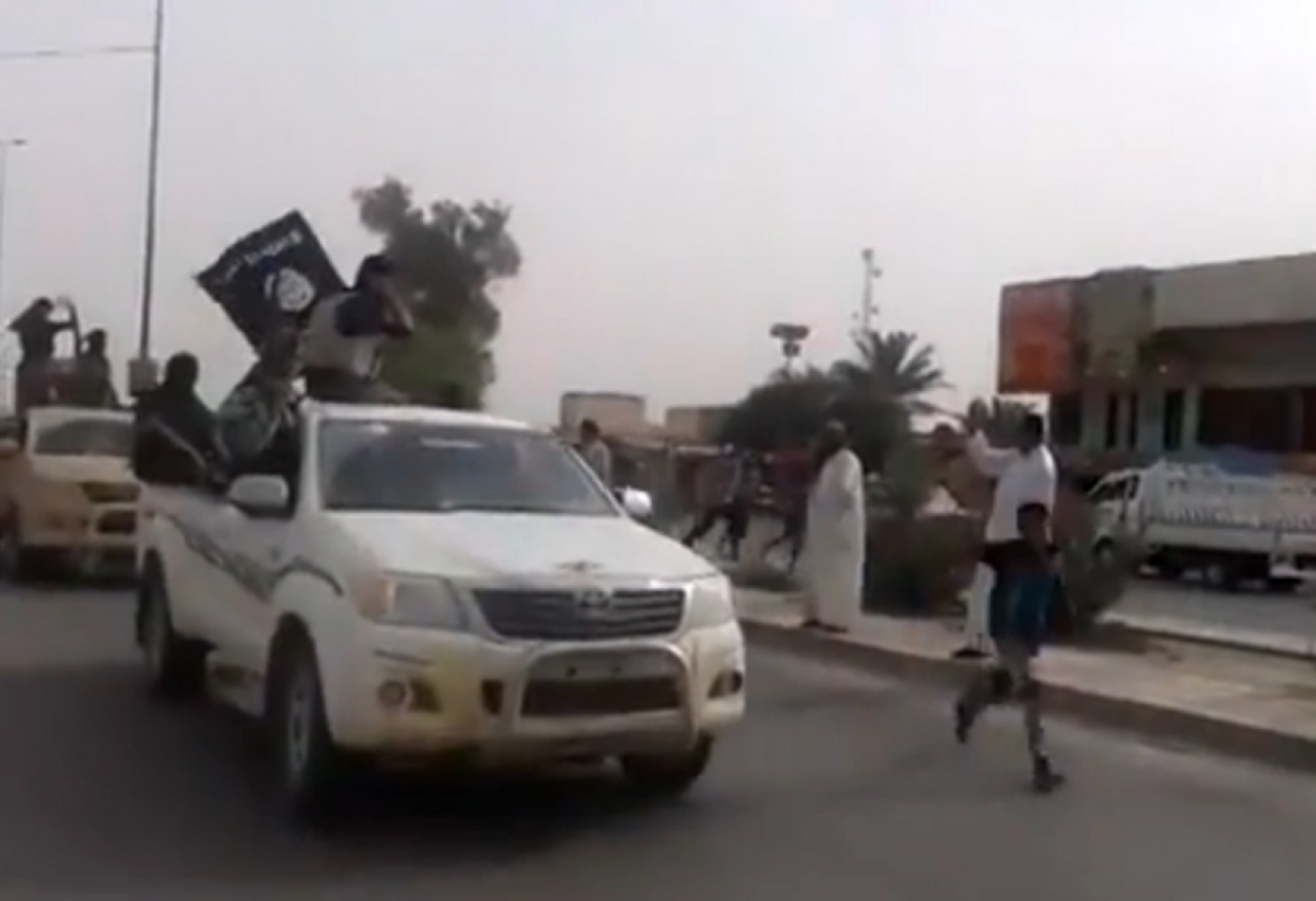 A group of Muslim scholars led by the influential and controversial Yusuf al-Qaradawi have urged regional countries to protect Sunni Muslims in Iraq, saying the current crisis is an uprising against sectarianism rather than a takeover by the Islamic State of Iraq and the Levant (ISIL).

“Sunnis have suffered a great injustice and severe exclusion, so it is natural to make a popular revolution against injustices,” the International Union of Muslim Scholars (IUMS) said in a statement issued from Qatar on Thursday.

“We reject attempts to smear the Iraqi people’s uprising against oppression and marginalisation,” said the statement signed by the group’s head Youssef al-Qaradawi.

The IUMS was launched in 2004 and says its purpose is to promote dialogue among all Muslims across the world. It is headed by Qaradawi, the Egyptian born cleric based in Doha who is close to the Muslim Brotherhood, and prominent members include Tunisian politician Rashid al-Ghannouchi and former Palestinian Prime Minister Ismail Haniyeh.

Thursday’s statement came in response to ongoing fighting in Iraq, where various armed Sunni groups have seized large swathes of the northern Nineveh and Saladin provinces and are currently engaged in widespread fighting against government forces. The IUMS have expressed, as have many others, their belief that a marginalised and alienated Iraqi Sunni community are rising up against a sectarian government run in Baghdad by Prime Minister Nouri al-Maliki.

Fears have rapidly grown, however, about the influence of ISIL in the crisis after they were said to have played a key role in the seizing of Iraq’s second largest city Mosul. The group are well known for their brutal treatment of civilians and extreme beliefs that include viewing Shia Muslims as heretics who deserve the death sentence.

The IUMS condemned ISIL as a “terrorist group” in their statement and called for efforts to bridge community divisions in Iraq.

“There’s a need for unity for all honourable Iraqis, and a need for them to stand against the danger of sectarian strife and work to stop fighting and start reconciliation,” said the statement, which urged countries not to equate Sunni Islam with terrorism.

The threat of ISIL has attracted the attention of regional powers, with Saudi Arabia, Kuwait and Jordan all on a state of alert fearing a possible infiltration of their borders by the militant group.

While fearing a domestic threat from ISIL, the Gulf States have been accused of providing ideological and financial backing to the organisation. A report in the Daily Beast this week, discussing the origination of ISIL, said a “key component” of the group’s support “came from wealthy individuals in the Arab Gulf States of Kuwait, Qatar and Saudi Arabia”.

“Everybody knows the money is going through Kuwait and that it’s coming from the Arab Gulf,” Andrew Tabler of the Washington Institute for Near East Policy told the Daily Beast. “Kuwait’s banking system and its money changers have long been a huge problem because they are a major conduit for money to extremist groups in Syria and now Iraq.”

As for where ISIL will head next, their supporters have been sharing lists of perceived enemies and discussing what options lie ahead for the group.