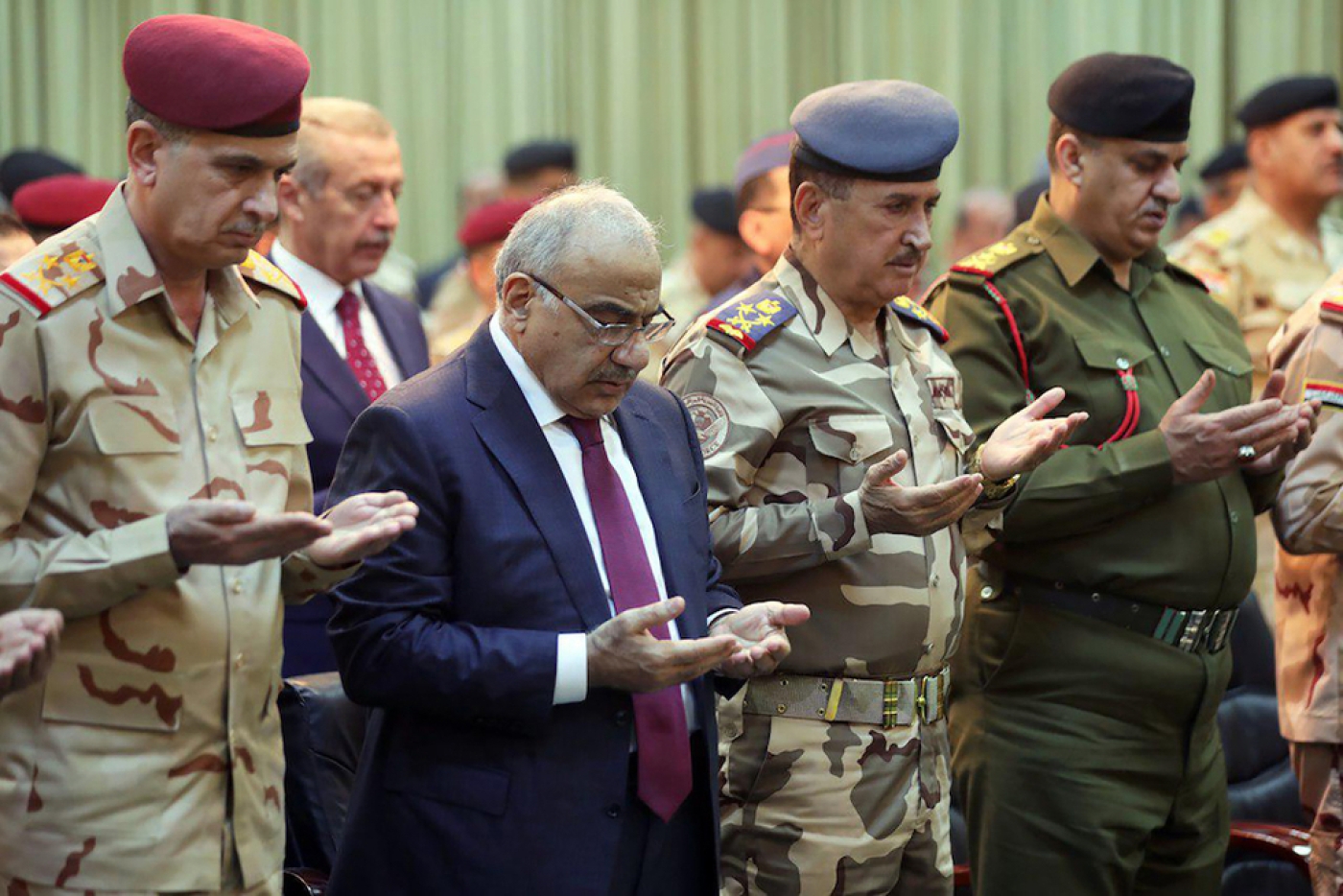 Iraq's parliament has approved the appointment of three new government ministers, but broke up before five remaining posts could be filled, extending a political deadlock that has persisted in the country since elections were held in May.

The brief parliamentary session was adjourned on Tuesday before Iraqi lawmakers could vote on the nominees for the powerful defence and interior ministries, which are seen as the primary stumbling blocks to Prime Minister Adel Abdel Mahdi's ability to form a full cabinet.

Seventeen ministerial posts have been filled in Abdel Mahdi's 22-ministry cabinet so far, after parliament approved 14 nominations in late October.

On Tuesday, Iraq's parliament approved the appointment of Higher Education Minister Qusay al-Suheil, 53, who is a member of former premier Nouri al-Maliki's State of Law coalition.

The country's new planning minister is Nuri al-Dulaimi, 51, who belongs to the Iraqi Islamic Party, while new Minister of Culture Abdulamir al-Hamdani, a 51-year-old archaeologist, is backed by pro-Iran force Asaib Ahl al-Haq.

After the speedy vote, legislators adjourned their session to Thursday afternoon.

Abdel Mahdi has proposed Faysal al-Jarba and Falih Alfayyadh as ministers of defence and interior, respectively.

Both candidates are backed by parties close to Iran, but rival Sunni political parties are deeply divided over Jarba's nomination.

Meanwhile, Sairoun, the coalition headed by populist cleric Muqtada al-Sadr and the largest bloc in parliament, is fiercely opposed to Alfayyadh's nomination.

"We voted for the ministries which were not shrouded in disagreements," said Sabah al-Ugaili, a lawmaker with Sairoun, after Tuesday's vote.

The nominees for minister of education and minister of displacement and migration - the only women to be nominated for cabinet positions so far - both failed to get enough votes on Tuesday.

"Three won confidence, and two did not because we are not satisfied the candidates were fit for the job," al-Ugaili said. "Now the ball is in Abdel Mahdi's court, to replace them with other names - including the defence and interior ministries."

Last week, Abdel Mahdi told journalists that he was not responsible for the ongoing disputes over the unfilled minister jobs.

"We were free to choose eight or nine ministers, and the rest are the results of political agreements," he said.

"When it comes to the interior and defence, these were the choices of the political blocs, not of the premier."

As the process to form Iraq's government drags on, observers have wondered whether Abdel Mahdi may be forced to step down, further destabilising a country struggling to rebuild itself after three years of fighting against the Islamic State group. 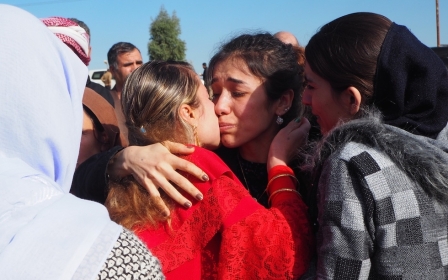 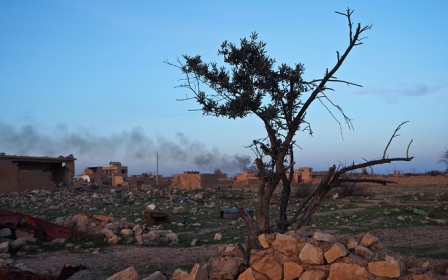