Iraq forces, Sunni tribes hold off IS attack on Ramadi 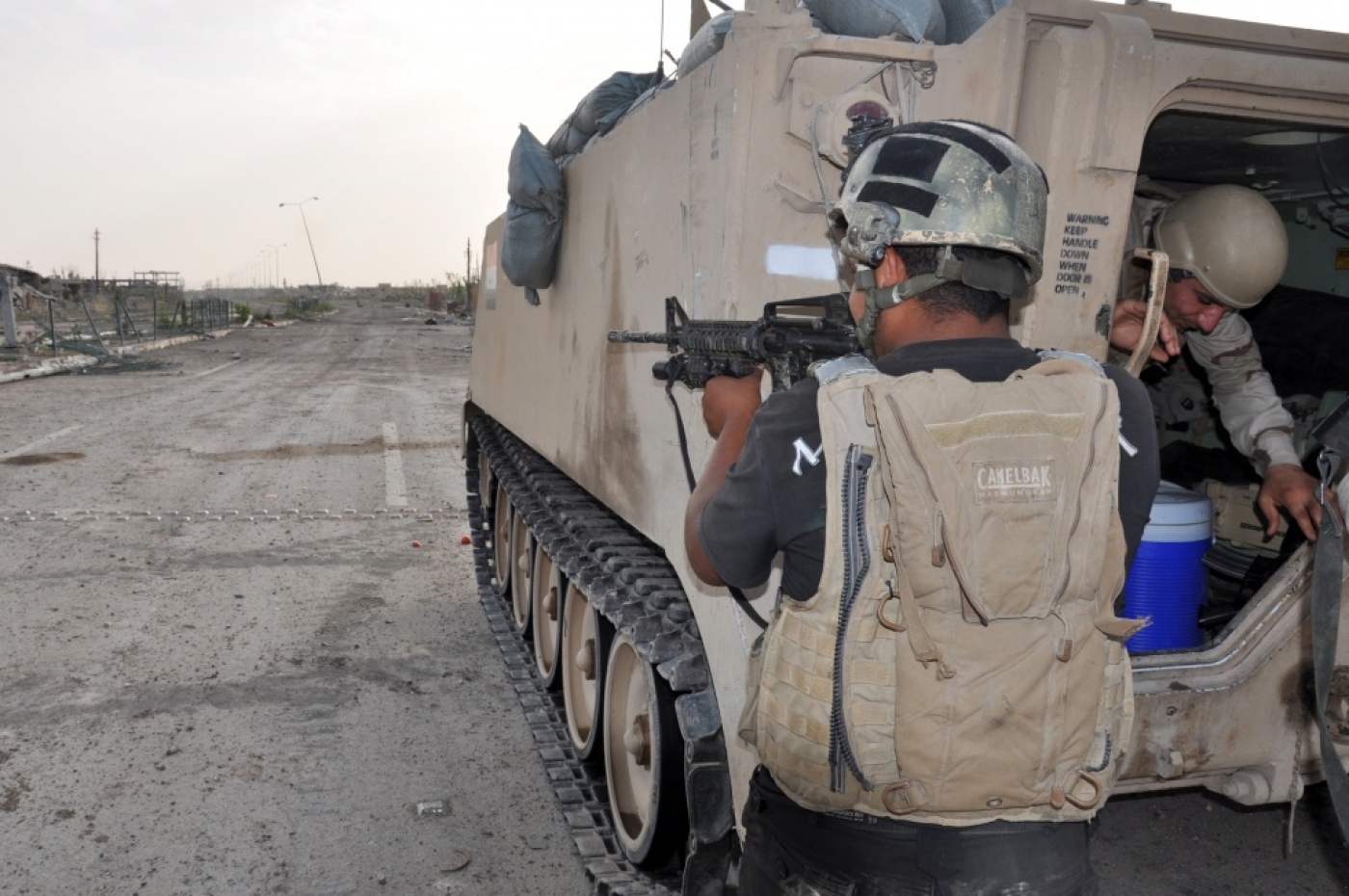 Iraqi government forces stand guard next to a tank on 24 June, 2014 in the western city of Ramadi in the Anbar province (AFP)
By
MEE and agencies

Iraqi forces held off a militant assault on the government headquarters in the capital of Anbar province, deploying reinforcements in the key battleground against the Islamic State (IS) group, officers said Thursday.

Security forces, backed by Sunni tribesmen, managed to defend the complex in Ramadi, which lies 100 kilometres (60 miles) west of the Iraqi capital and is one of the last major urban areas in Anbar under Baghdad's control.

The attack by IS fighters on Ramadi, as well as clashes in the northern province of Kirkuk, follow gains made elsewhere by government forces battling to recapture ground from IS.

"We were able to stop the militants from advancing in the government complex," said army Colonel Haytham al-Daraji who was involved in the defence of the area on Wednesday.

Four members of the security forces were killed and 21 wounded, according to the officer and a doctor.

Daraji said that more than 10 air strikes were carried out against IS in Al-Hoz, an area from which security forces had pulled back, allowing IS to advance to within striking distance of the key government buildings.

He said reinforcements had been deployed in the city.

Parts of Ramadi and all of Fallujah, to its east, have been outside government control since the beginning of the year, but much more of Anbar province has since been seized by IS, which spearheaded a sweeping June offensive that overran swathes of Iraq.

"If we lose Anbar, that means we will lose Iraq," the province's governor, Ahmed al-Dulaimi, told Al-Anbar television from Germany, where he is recovering after being wounded by a mortar round in September.

Iraqi security forces wilted under an initial IS onslaught in June, but are now backed by US-led air strikes, international advisers, Shiite militiamen and Sunni tribes, and have begun to claw back some areas.

They retook Jurf al-Sakhr south of Baghdad and also made important gains in the Baiji, Jalawla and Saadiyah areas north of the capital.

But three key cities -- Mosul, Tikrit and Fallujah -- are still in militant hands, as are a slew of villages and other areas.

Security forces have repeatedly assaulted Tikrit and each time failed, while the battle for Ramadi is still being fought some 11 months after it began.

And while Kurdish forces and elite federal troops have fought IS in Nineveh province, they would have to make significant advances to pose a credible threat to the militants holding its capital Mosul, Iraq's second city, which was the first to fall in June.

IS forces also assaulted three villages on Wednesday in the northern province of Kirkuk, control of which is split between Kurds and militants, temporarily seizing one and setting off hours of clashes.

Six security forces members died in the fighting and 28 were wounded, officers and a doctor said.

Ramadi has been in danger of falling into IS several times this year but government forces and tribal allies have so far prevailed. 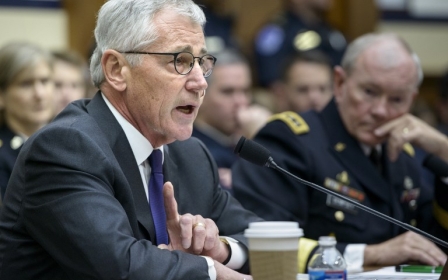 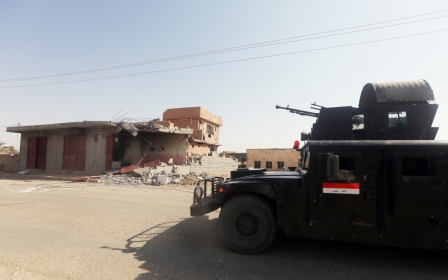