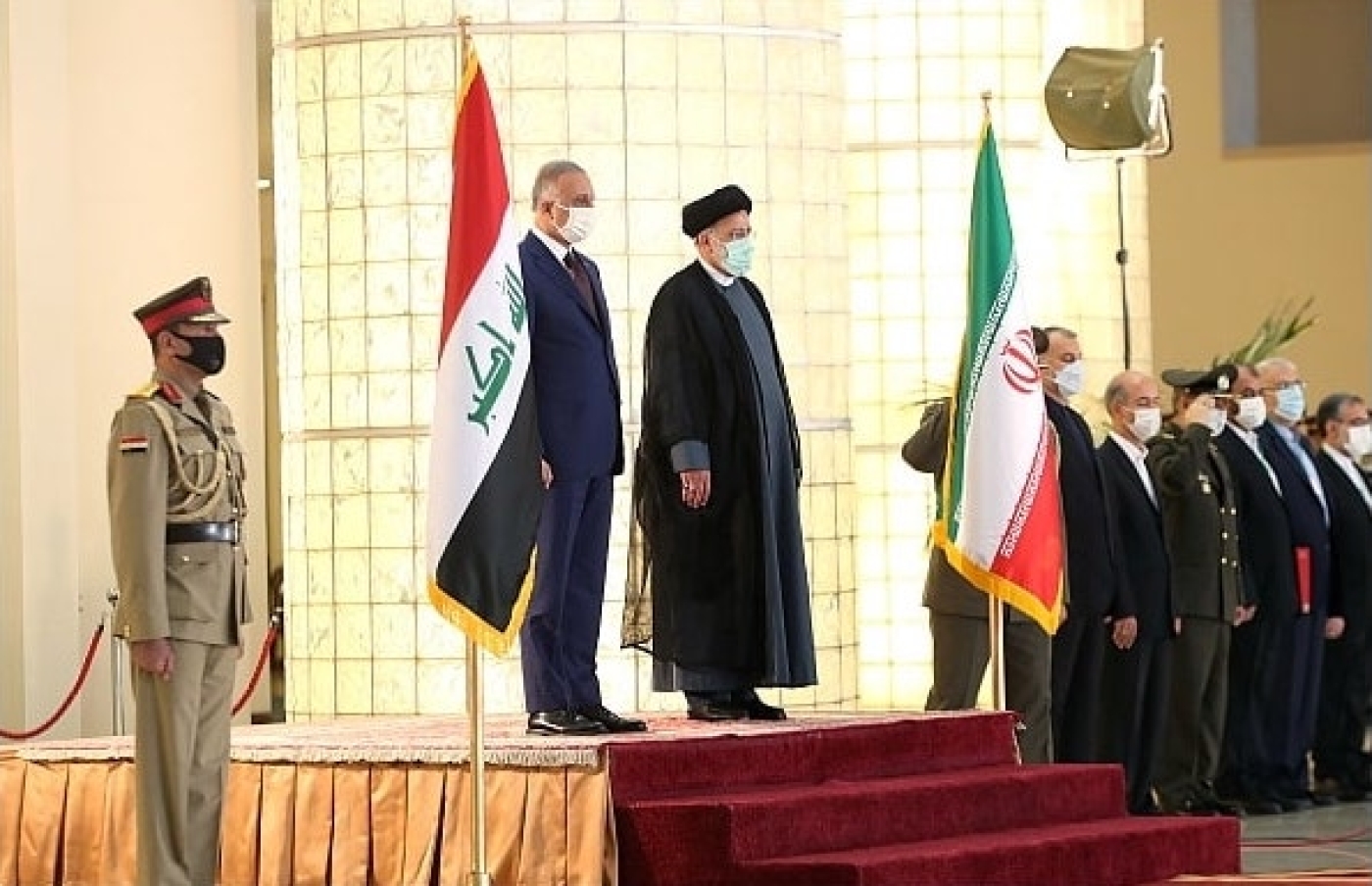 The visit is the latest step in Iraq's efforts to mediate between Tehran and its Gulf Arab foes, including Saudi Arabia, in the hope of stopping its neighbours settling scores on its territory.

Iraq has become the playground of rivalries between Iran on one side and the United States, Israel and Gulf Arab states on the other, with attacks against US forces in the country and assassinations of Iranian and Iraqi paramilitary leaders. 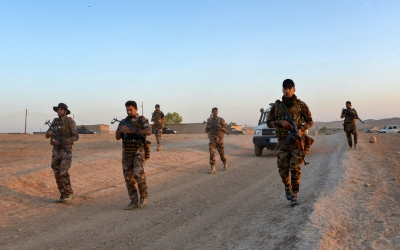 "I hope, despite the aims of the enemies of the two countries, we will witness expansion of good relations between Iran and Iraq," Raisi said in a joint news conference in Tehran.

Raisi said Iraq had agreed to waive visas for Iranian pilgrims to Shia holy sites in Iraq later this month on the occasion of Arbaeen, marking the end of the 40-day mourning period for Imam Hussein, the Prophet Mohammed's grandson.

"Decisions were also made about the two countries' financial issues that should be adopted," Raisi said, without elaborating.

Iraq relies on Iranian gas and electricity, but imports have been irregular recently due to outstanding payments.

Iran's state gas company said late last year that it had slashed supplies to Iraq over arrears of more than $6bn, placing Baghdad and other cities at risk of power shortages. 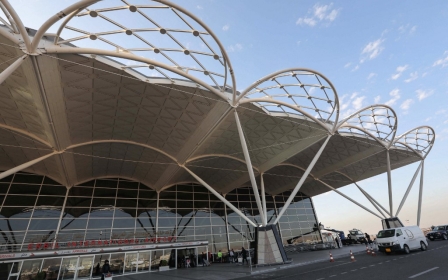 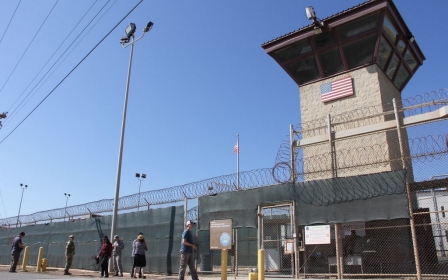 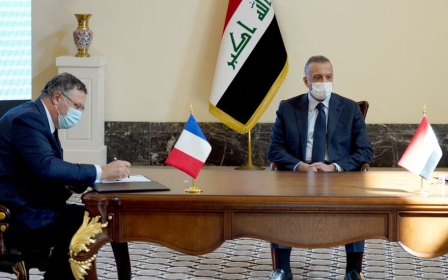