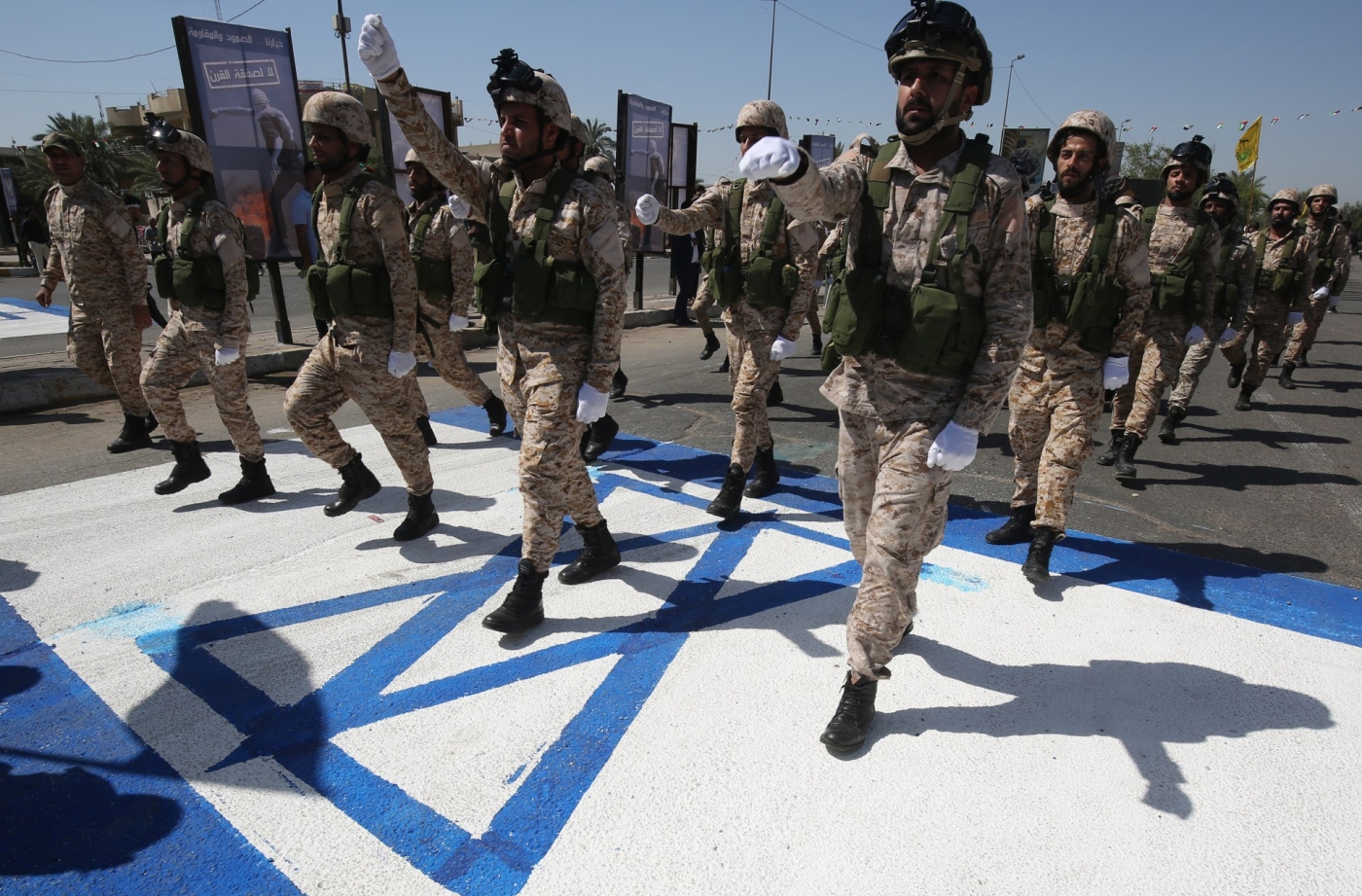 A leading Iran-backed Iraqi militia has launched a Hebrew language website with the aim to, in its own words, counter Israel's "hegemony" over the media.

Harakat Hezbollah al-Nujaba, a powerful faction in the Hashd al-Shaabi paramilitaries, said they unveiled the new site at a ceremony on Monday.

Nasr al-Shammari, the movement’s official spokesman, said the group was aiming to push back against "the Israeli enemy and break the media hegemony of the Zionist entity". 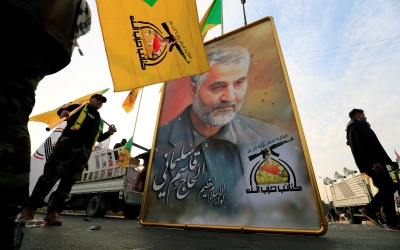 In a statement seen by Nas News, the group said the Palestinian ambassador in Baghdad and an array of reporters and journalists had been present at the event.

He added that Iraq was "one of the countries targeted by the Zionist entity", a label Israel's enemies sometimes give the country.

Among the articles on the website is a cartoon highlighting how the repressive measures used by the US government against "resistance groups" in the Middle East are now being brought home to America, referencing the Black Lives Matter protests: 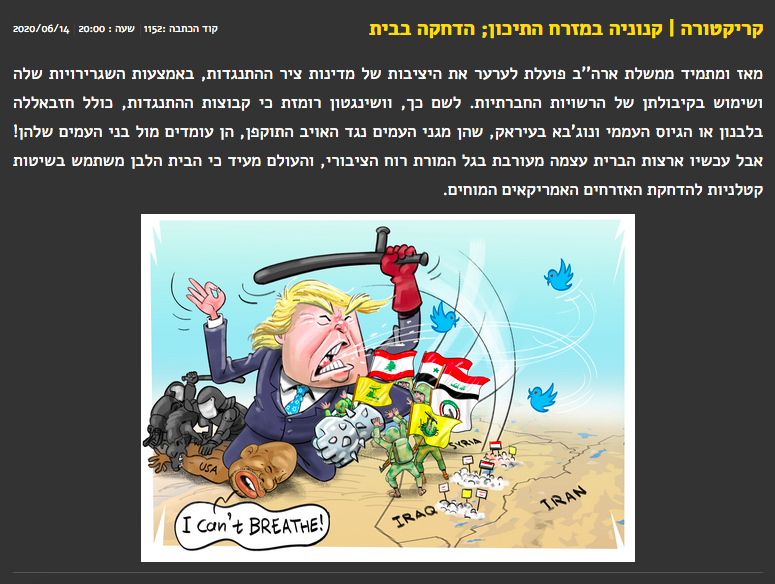 Harakat Hezbollah al-Nujaba has in past been one of the militias most fiercely loyal to Iran and is staunchly anti-Israel, though its relationship with its patron has deteriorated in the last year over Iran's support for Prime Minister Mustafa al-Kadhimi.

Like other militias, al-Nujaba has accused Kadhimi of being pro-US and of involvement in the targeted assassination of Iranian commander Qassem Soleimani and Iraqi militia leader Abu Mahdi al-Muhandis last January.

In February 2019, the US government designated the group, its leader Akram al-Kaabi and Al-Nujaba TV "specially designated global terrorists".

Al-Nujaba's original website, Alnujaba.com, was "seized" by the US government in October last year following a court order and is no longer accessible.

The US Department of Justice announced the seizure of al-Nujaba's site along with 92 domain names that were used by Iran’s Islamic Revolutionary Guard Corps. Inside Iraq
Iraq: Bird flu blamed for deaths of tens of thousands of chickens