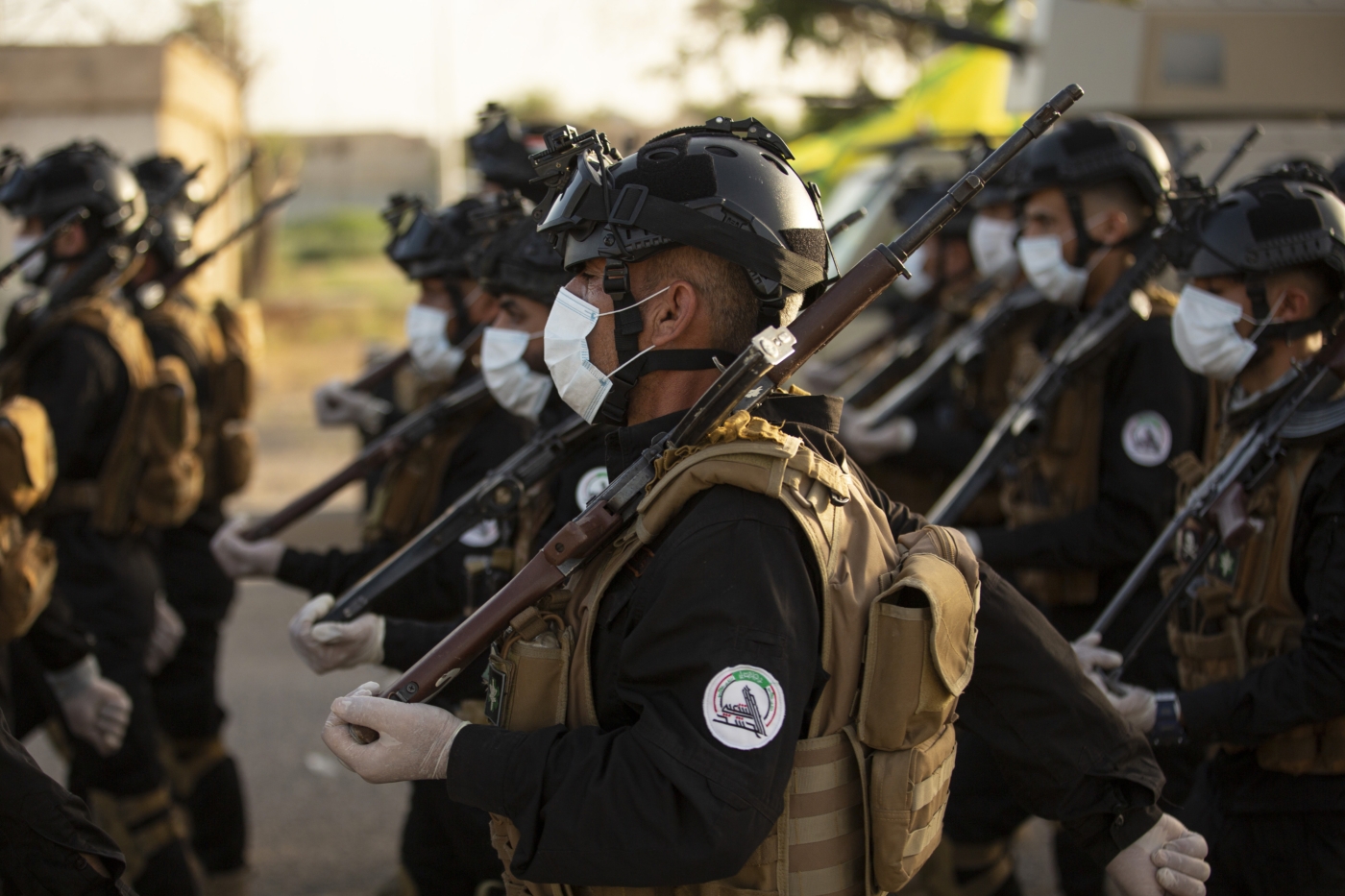 Several Iran-backed Iraqi armed groups have agreed to halt rocket attacks on US forces on condition that Iraq's government sets a timetable for American troops to withdraw, one of the groups said on Sunday.

"It includes all factions of the [anti-US] resistance, including those who have been targeting US forces," he told Reuters.

Mohi said the government must implement a parliamentary resolution in January that called for the expulsion of foreign troops.

Mohi said there was no deadline for the government to implement the decision, but warned: "If America insists on staying and does not respect the parliament's decision then the factions will use all the weapons at their disposal."

He said rocket attacks targeting US forces and western diplomatic instillations had been merely "a message that you're not welcome in the country" and that worse attacks could follow. US officials blame Kataeb Hezbollah for dozens of rocket attacks against US installations in Iraq, which the group denies.

Smaller and previously unknown armed groups have claimed some of the attacks, but Iraqi security sources believe they are linked to Kataeb Hezbollah and other larger Iran-aligned groups.

Last month, the head of the US military's Central Command, General Kenneth McKenzie Jr, said the US plans to withdraw 2,200 troops from Iraq.

The general said Iraq's military was now sufficiently prepared to face the IS group with less US assistance.

Since assuming office in 2016, US President Donald Trump has promised to bring American troops home, but for the most part the number of deployed troops has either increased or stayed at about the same levels as those deployed during the end of the Obama administration.