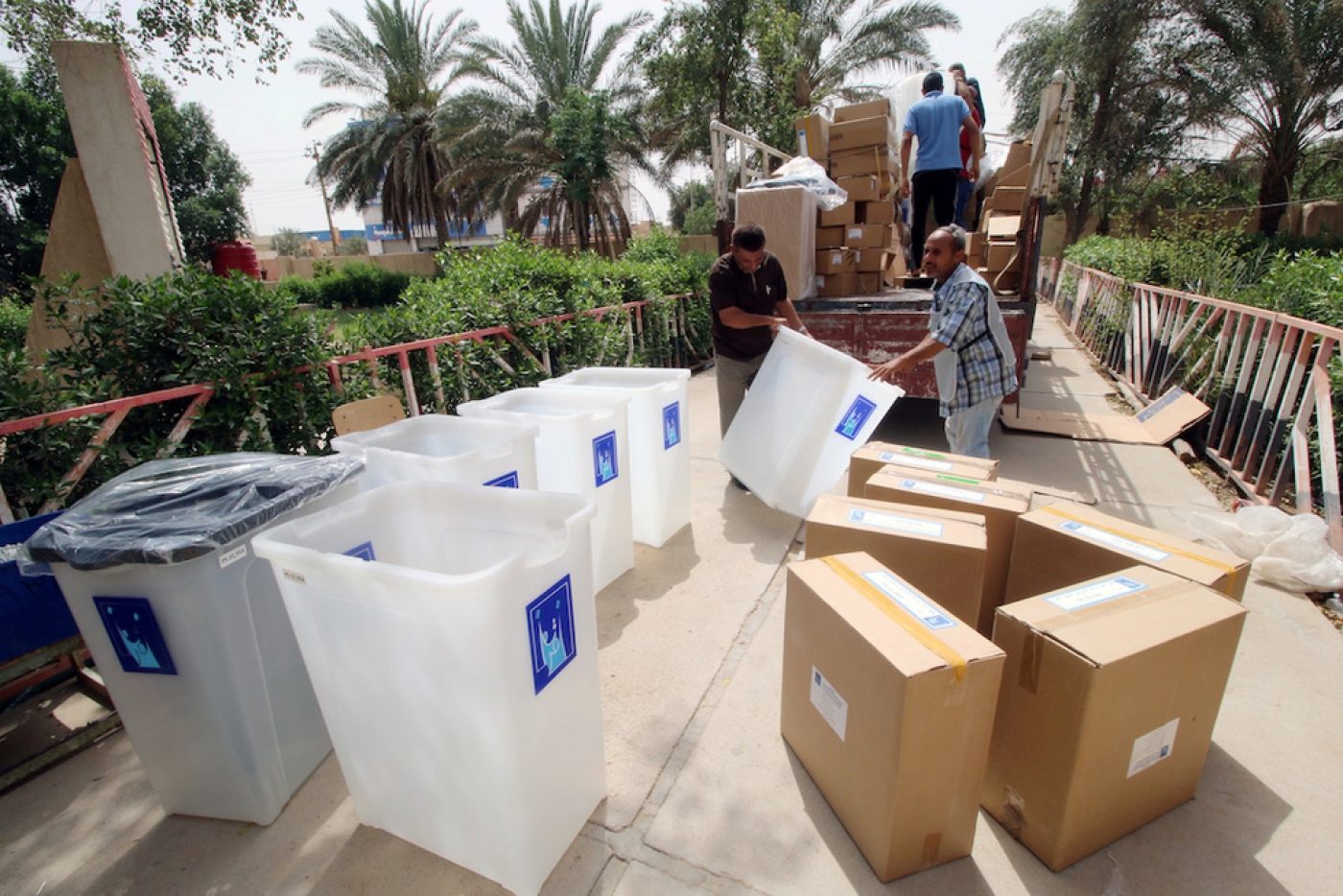 Iraq's Supreme Judicial Council, the highest judicial authority, named judges on Sunday tasked with taking over the country's elections commission following allegations of widespread violations in a May parliamentary election.

Parliament on Wednesday passed a law that mandated a nationwide manual recount of votes from the election. The law called for the Independent High Elections Commission's leadership to be replaced by nine judges.

"The Supreme Judicial Council's meeting saw the naming of the judges nominated to take over the duties of the board of commissioners of the Independent High Elections Commission," Judge Abdul-Sattar al-Birqdar said in a statement.

The board of commissioners have said they would appeal against the law.

The recount was approved by parliament a day after Prime Minister Haider al-Abadi, whose bloc came third in the election, said there had been serious violations and that most of the blame lay with the elections commission.

The move could undermine nationalist cleric Muqtada al-Sadr, a long-time adversary of the United States who also opposes Iran's sway in Iraq and whose bloc won the largest amount of seats in the election.

One of Sadr's top aides expressed concerns that some parties were trying to sabotage the cleric's victory.

Sadr has strengthened his parliamentary position since the vote by forming an alliance with two other lists.

The former militia leader reached a coalition agreement on Thursday with Shia Ammar al-Hakim's Al-Hikma list and the secular outgoing vice-president Iyad Allawi, whose list was comprised largely of Sunnis.

His strengthened bloc gives Sadr around 100 seats, but not enough to generate a majority in the 329 seat parliament.

Iraq's political system is designed to ensure that no one person or party can dominate, leading to extended post-election horse trading between multiple factions - a process that hasn't been interrupted by the order for a recount.

Sadr's enhanced bloc is calling for economic reform and decentralisation. It also says it opposes "politicising administrative and military institutions". Crime
Iraqi flown back to Germany after 'confessing' to murder of girl: Reports 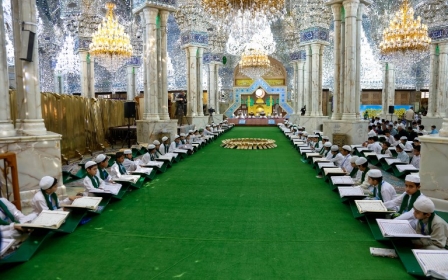