Iraq's autonomous Kurdistan region, facing a financial crisis due to low oil prices, has announced its employees will receive partial salaries until further notice and that months of unpaid wages will be considered loans to the government.

"Give us the oil and I will give every employee in Kurdistan (their) salary," Abadi said in an interview with Iraqiya state television.

Abadi, who has previously put Kurdistan's oil exports at over 600,000 barrels per day, said this amounts to the region's share of the federal budget, which Baghdad is currently withholding.

"Exports from the region represent around 16 percent of the oil exported... from all Iraq, so the region has obtained its (share of the) budget," he said.

The Kurdish austerity measures have sparked widespread anger among regional government employees, some of who have protested or gone on strike.

Massoud Barzani, the region's de facto president, has called for a referendum on independence, but Kurdistan's financial woes effectively rule out a viable state for now.

Abadi has said he hopes Kurdistan will remain part of Iraq.

Kurdistan’s prime minister, Nechirvan Barzani, represented the region during talks with the Iraqi government on 31 January, but the negotiations yielded no results. 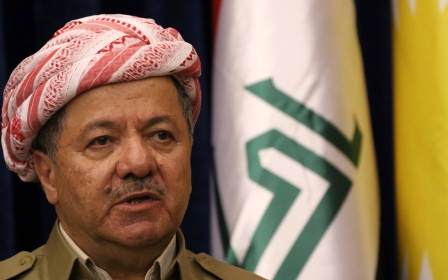 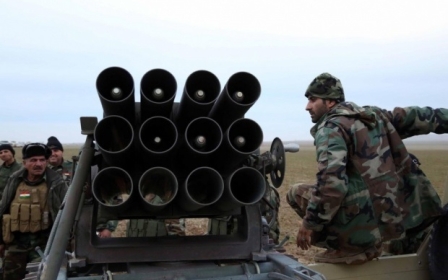 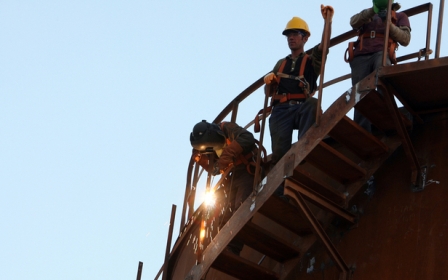