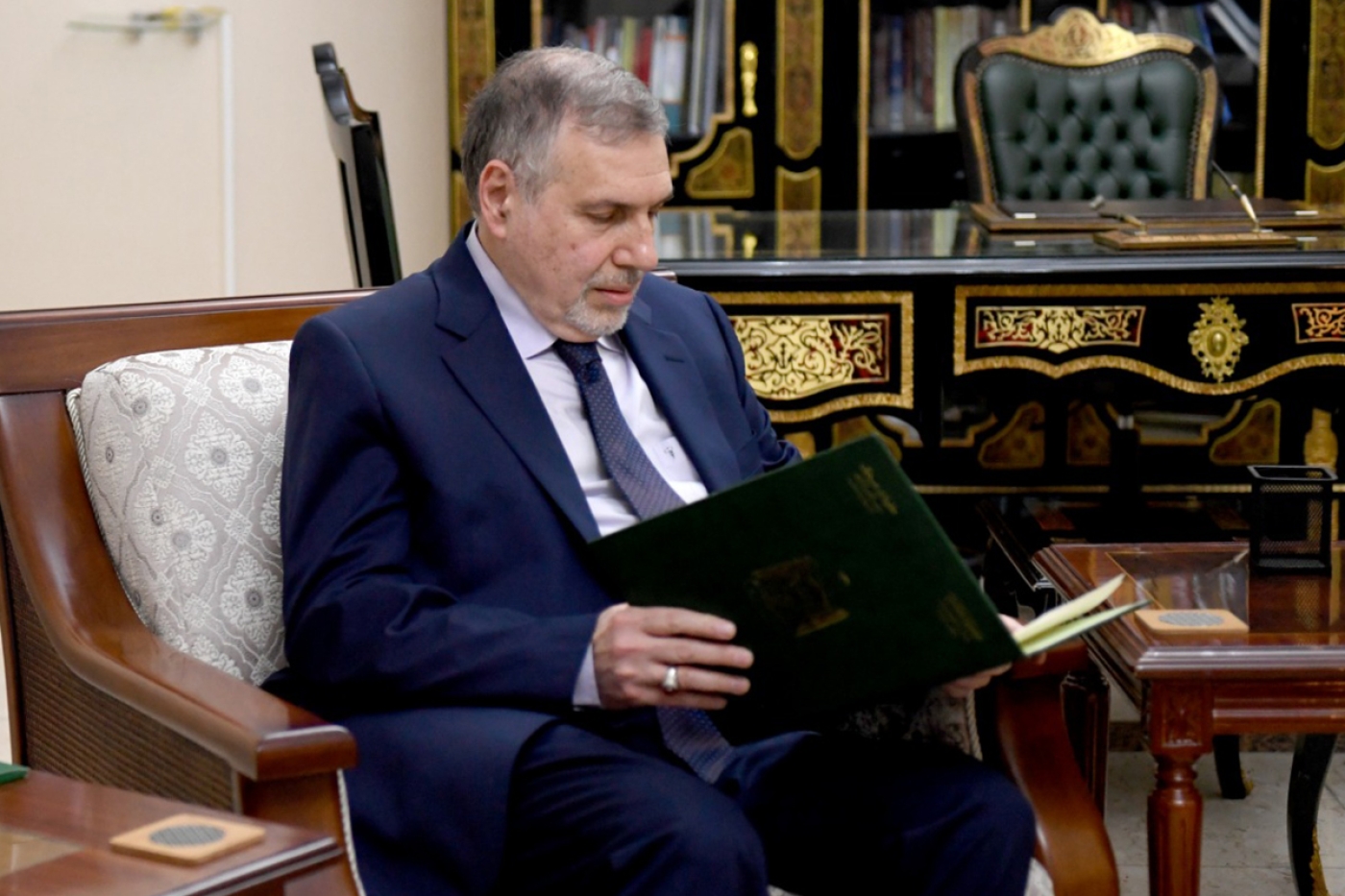 Mohammad Allawi, a former communications minister and lawmaker, reading the decree to appoint him as Iraq's new premier during a meeting with President Salih (AFP)
By
MEE and agencies

Iraq's premier-designate Mohammad Allawi announced on Saturday that he would submit his cabinet to a parliamentary vote within days, promising it would be stacked with "independents", a key demand of influential cleric Muqtada al-Sadr.

The country's capital and Shia-majority south have been rocked by demonstrations since October demanding an end to corruption and a total overhaul of the ruling class, AFP said.

For the past four months, Iraqis have been protesting in Baghdad and nine Shia provinces in southern Iraq, calling for basic services and more jobs, leaders to be held accountable for corruption, new electoral laws and the end of foreign interference. More than 550 demonstrators have been killed and about 25,000 injured.

Allawi, a two-time communications minister, has until 2 March to propose ministers to parliament, which must grant them a vote of confidence. Iraqi officials have quietly expressed scepticism that he would be able to complete it in time. Still, Allawi surprisingly announced he would submit the lineup early.

"We're nearing a historic achievement: completing an independent cabinet of competent and impartial people, without the intervention of any political party," Allawi said on Twitter.

He pledged to "submit the names of these ministers within the current week", which begins on Sunday in Iraq.

"We hope members of the parliament will respond and vote on them in order to start implementing the people's demands."

Parliament is due to be in recess until mid-March and the speaker, Mohammed Halbusi, has not scheduled an extraordinary session.

Allawi was nominated on 1 February as a consensus candidate among Iraq's fractured political parties and has only been publicly endorsed by Sadr, who has a cult-like following across the country.

The agreement, made in Qom in Iran last month, was one Iraqis widely understood to have been made, stirring protesters who resent the lack of transparency as the country’s future path is forged in backroom deals.

The cleric first backed the demonstrations but split with the main protest movement after endorsing Allawi, who demonstrators consider too close to the political elite that has governed Iraq since the 2003 US-led invasion.

Since then, cabinets have been formed through sectarian power-sharing, which lends itself to widespread horse-trading among various sects and parties.

The country's Shia, Sunni and Kurdish factions are likely to hold on tight to their shares of the current cabinet and hope to carry them over into the next cabinet. 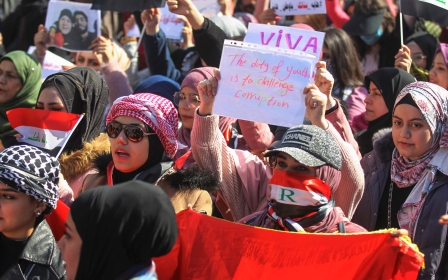