Iraq's prime minister orders Iran-allied militias to be reined in 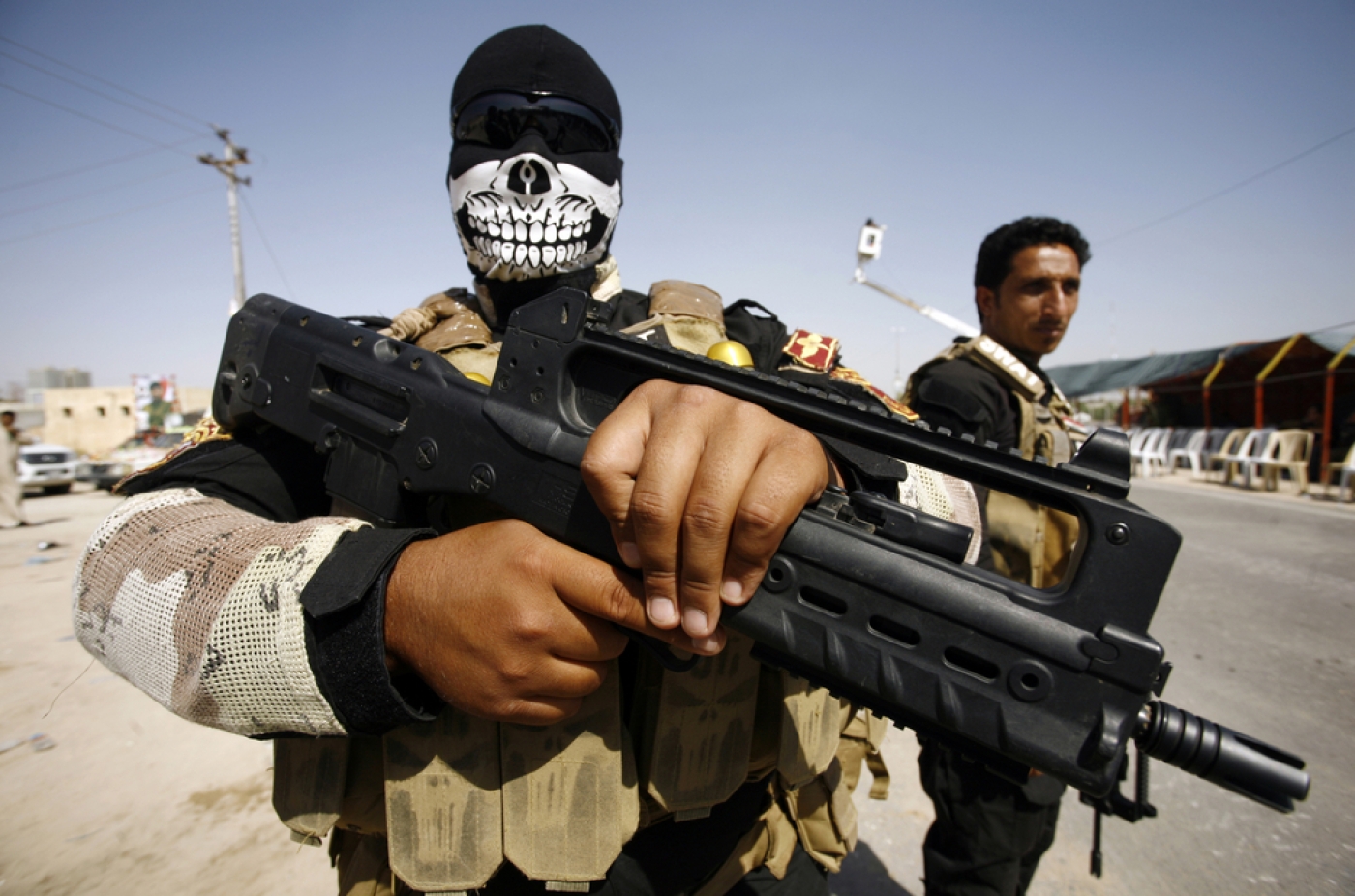 Two weeks after the first of several unclaimed attacks on bases in Iraq hosting US forces and on a site used by a US energy firm, Abdul Mahdi issued a decree ordering militias to integrate more closely into the formal armed forces.

Local officials blamed the militias for one of the incidents, but Iran has not commented.

At a time of sharply heightened tensions between Washington and Tehran, US Secretary of State Mike Pompeo had told Iraqi leaders during a surprise visit to Baghdad in May that if they failed to keep the militias in check, the US would respond with force.

The militias, which helped Iraqi and US-led international coalition forces drive out Islamic State under an umbrella grouping known as the Popular Mobilisation Forces (PMF), have broad influence in Iraqi politics.

"In the interest of the public good and as per the powers granted to us by the constitution... the following is decreed: all Popular Mobilisation Forces are to operate as an indivisible part of the armed forces and be subject to the same regulations," the decree said.

An electoral alliance made up of militia leaders and fighters came second in a 2018 parliamentary election and went on alongside influential cleric Moqtada al-Sadr - whose political group came first - to jointly nominate Abdul Mahdi as premier. Iraqi president: Keep us out of any US-Iran war
Read More »

Abdul Mahdi is an independent who does not belong to any political group and has no personal allies in parliament.

Sadr, who presents himself as a nationalist opposing both Washington and Tehran's influence, was quick to declare his support for Abdul Mahdi's decree and announce the severing of ties with his own militia, which he urged to integrate into the armed forces.

"What came from the prime minister on the PMF is an important thing and a correct first step towards building a strong state," Sadr said in a statement.

Tensions between Washington and its Gulf Arab allies on one side, and Tehran and its proxies in the region on the other, have been flaring for months, but Iran's Iraqi allies have publicly spoken against the prospect of war.

The PMF already reports to the prime minister, who is the commander-in-chief of Iraq's armed forces, but Abdul Mahdi's decree forces groups that make up the PMF to choose between political and paramilitary activity. The main difference between Abdul Mahdi's decree and a similar one issued by his predecessor Haider al-Abadi that was largely unenforced was timing, said Hisham al-Hashimi, a Baghdad-based security expert who advises the Iraqi government.

"The conflict between the United States and Iran has made it so there are factions more inclined to rebel against the Iraqi state and the PMF law," he said.

"At this time I think Abdul Mahdi was incentivised because of American pressure to put them all in one box in order to protect them, but will they comply?" said Hashimi.

Those who choose to integrate into the military must abandon their old names and sever ties to political groups and Tthose who choose politics will not be allowed to carry weapons, the decree said.

Headquarters, economic offices, and checkpoints manned by militias are to be shut down.

Groups have until 31 July to abide by the new regulations. Those that do not will be considered outlaws, it said.

Inside Iraq
Iraq's Nasiriyah calmed by Kadhimi for pope's visit - but violence likely to return
Inside Iraq
Iraq: Civilian contractor dies in rocket attack on base hosting US troops
Inside Iraq
Kolbars: The men transporting smuggled goods across Iran’s border Iran Tensions
Iraqi president: Keep us out of any US-Iran war