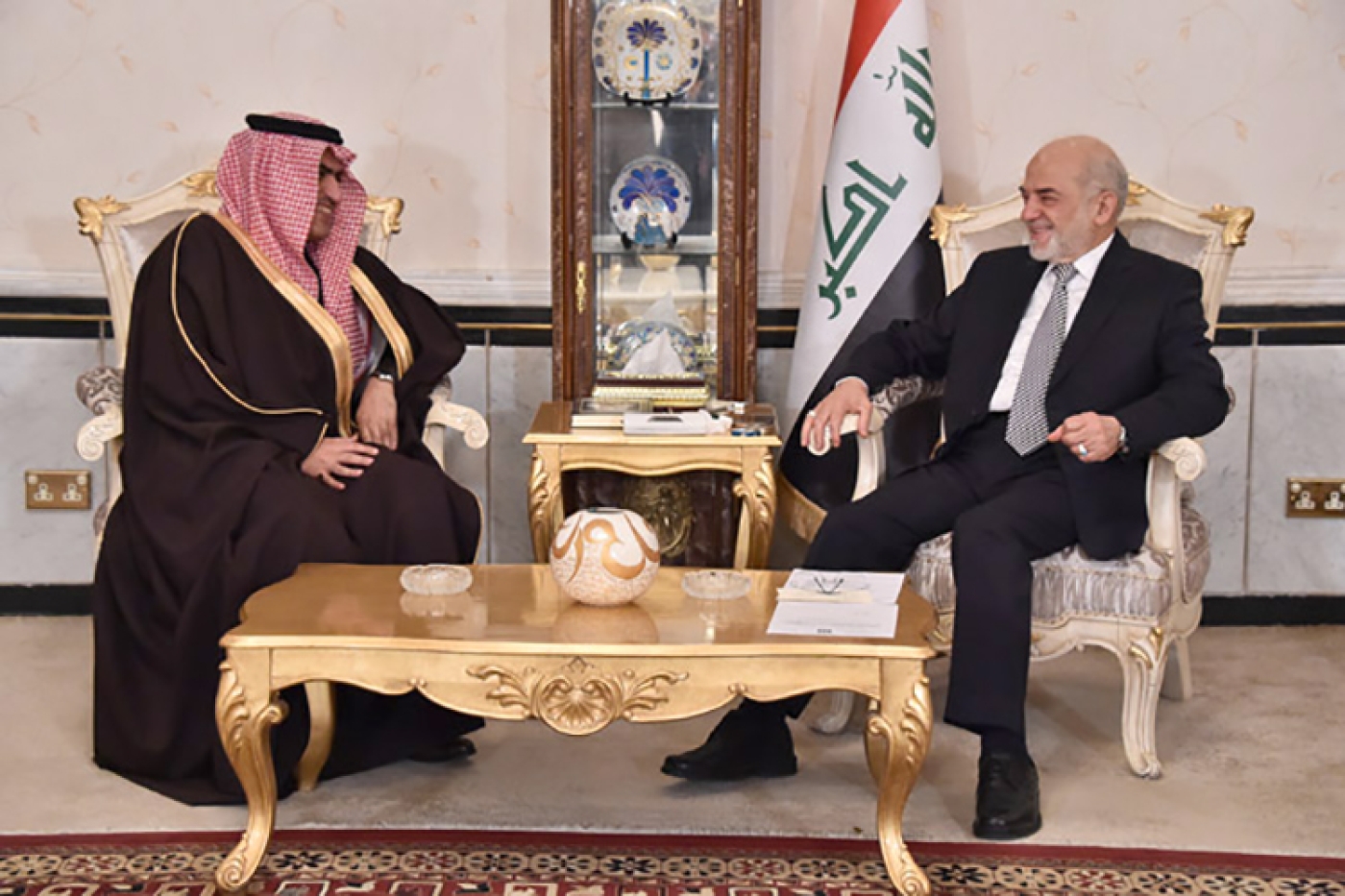 Iraqi Foreign Minister Ibrahim al-Jaafari (R) with Saudi Ambassador to Iraq Thamer al-Sabhan (AFP)
By
MEE and agencies
Iraq has officially asked Saudi Arabia to recall its ambassador to Baghdad after the envoy allegedly told media outlets of a plot by Iran-backed Iraqi groups to assassinate him.
"The Iraqi foreign ministry has sent an official request to the Saudi foreign ministry to replace its ambassador to Iraq," ministry spokesman Ahmad Jamal said in a statement.
"Several statements and opinions voiced in the media overstepped the boundaries of diplomatic protocol and of an ambassador's duties," he said.
Thamer al-Sabhan, whose credentials were received in January 2016, became the first Saudi ambassador to Iraq in a quarter century, after relations were cut following ex-president Saddam Hussein's invasion of Kuwait.
His posting got off to a rocky start, with popular anger among Iraq's Shia majority over the execution by Saudi Arabia a few days earlier of Shia cleric Nimr al-Nimr.
Iraq has since been angered by the views Sabhan aired in the media, and Jamal said the envoy was repeatedly urged to refrain from commenting publicly on Iraqi affairs.
In January, Sabhan gave an interview in which he criticised the Tehran-backed Shia militia that make up the bulk of the Hashed al-Shaabi paramilitary force battling the Islamic State alongside Iraqi security forces.
More recently, Baghdad was infuriated by a claim the ambassador allegedly claimed that those same groups were planning to assassinate him.
Jamal said Sabhan's claim was unsubstantiated and solely "aimed at undermining Iraq's image and questioning its ability to protect diplomatic delegations".
Iraqi officials have repeatedly accused the Gulf kingdom, a Sunni powerhouse, of abetting the Islamic State group, which took over swaths of the country in June 2014. 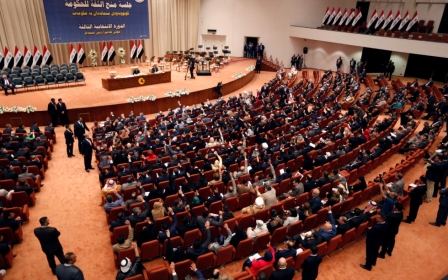 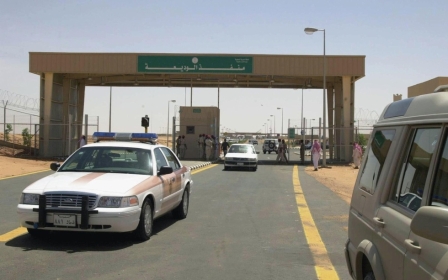 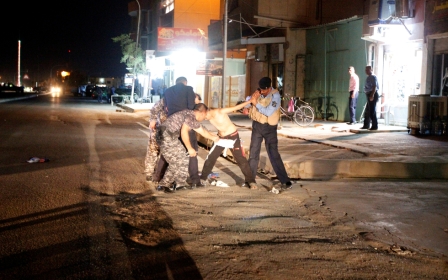