Abir Salim, municipal director in the shrine city of Karbala, was shot dead on 10 August 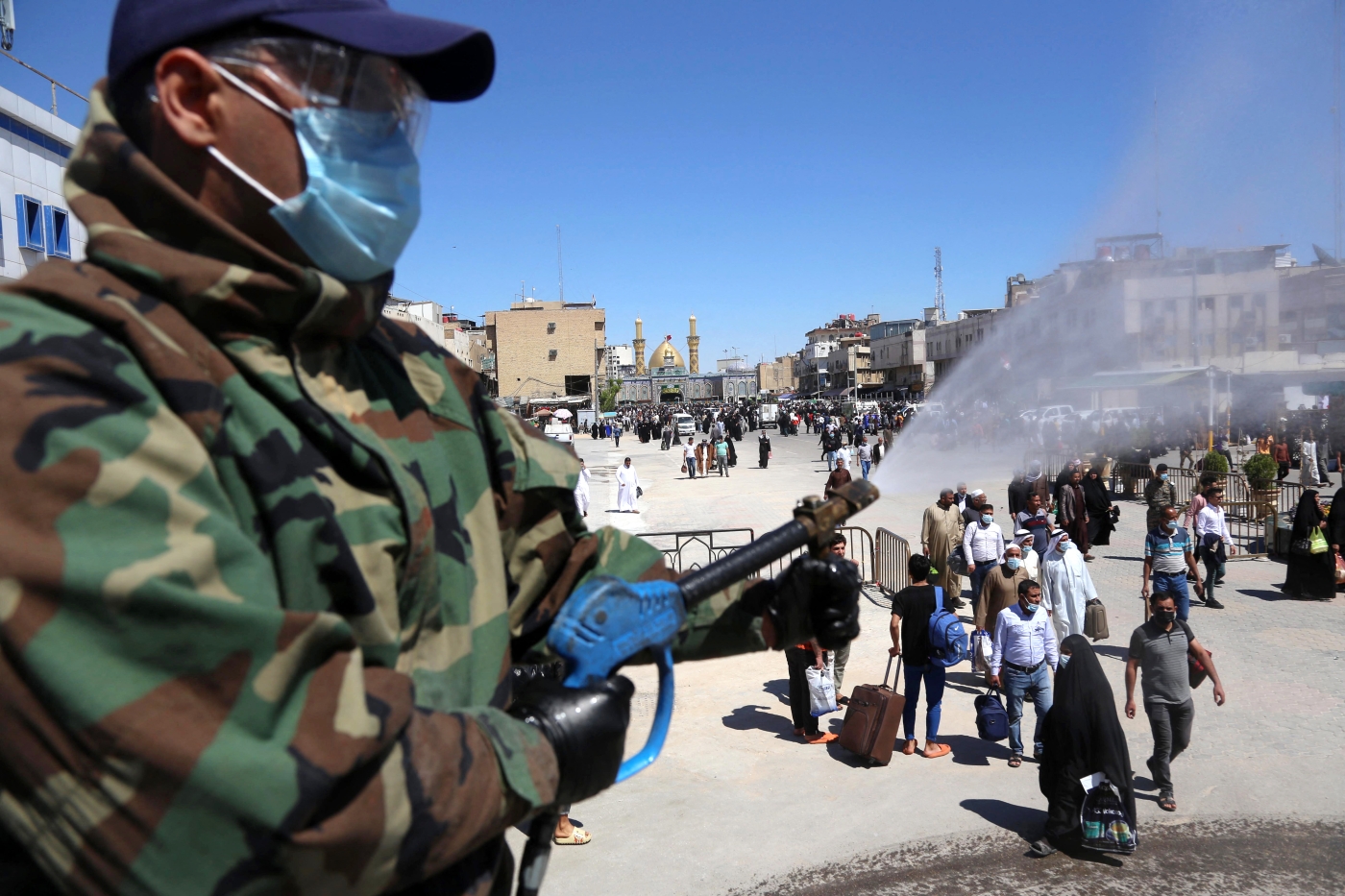 Iraq has sentenced to death the man suspected of killing a senior official in the southern city of Karbala.

Abir Salim, municipal director in the shrine city of Karbala, which houses the graves of two of Shia Islam's most revered figures, was shot dead as he worked on 10 August.

He was on foot supervising a survey of unauthorised construction when Hussein Abd al-Amir, wearing a traditional white robe, pulled out a gun and shot him at close range. Abd al-Amir was arrested at the scene.

"After all proceedings concluded and the convict confessed, he was brought before the Karbala criminal court which examined the crime and sentenced him to death by hanging," the Supreme Court of Iraq said in a statement on Sunday.

Under Iraq's criminal justice system, his lawyer now has 30 days in which to lodge an appeal.

President Barham Salih also has to sign an execution order for the death penalty to be carried out.

Salim's murder sparked widespread public anger over apparent impunity for politically linked crimes, after more than 70 activists had been targeted for assassination since October 2019.

Prime Minister Mustafa al-Kadhimi went to Karbala after the killing and pledged: "Murderers and criminals will not escape punishment."

There have been no claims of responsibility for the wave of killings. However, supporters of anti-government protests that broke out in 2019 charge that the culprits are known to the security forces but allowed to go free because of political connections, particularly with Iraq's powerful neighbour Iran.

After decades of war, insurgency and sectarian conflict, Iraq has no shortage of firearms in circulation.

According to the Small Arms Survey, the country counted 7.6 million registered firearms in 2017 for a population of 39 million people, 40 percent of them under the age of 14. Many more are unregistered.

Amnesty International says Iraq is the world's fourth most prolific implementer of the death penalty.

The rights group says it recorded more than 45 executions there in 2020, including many of people accused of belonging to the Islamic State group. 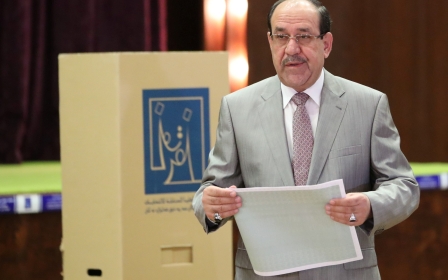 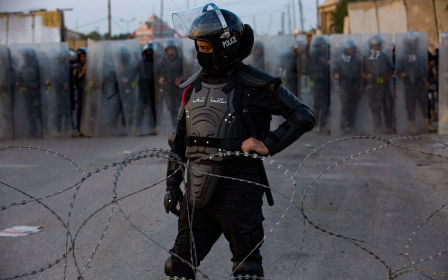