Iraq: US offers $3m for information on attacks against American targets 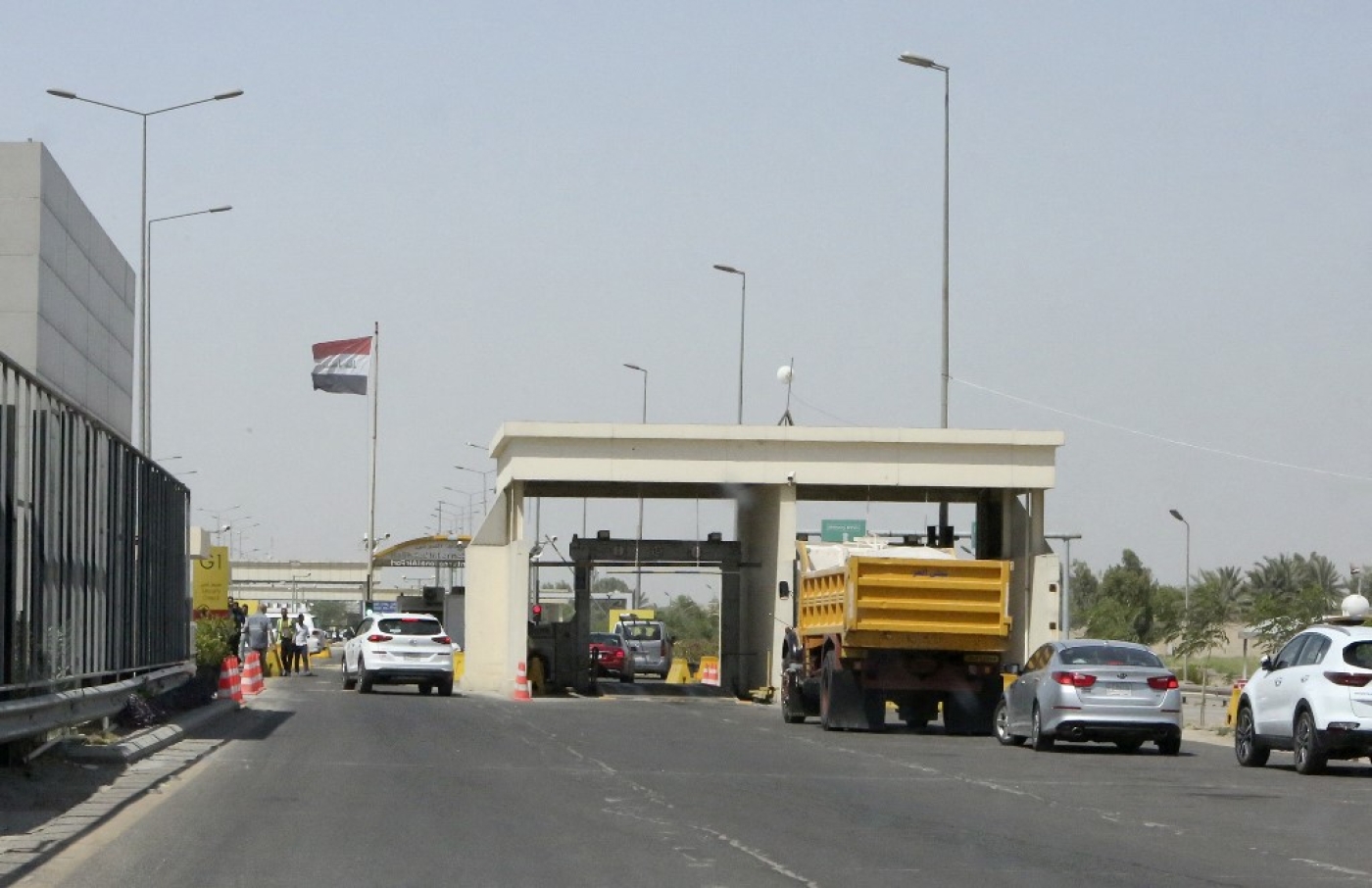 Baghdad airport, where US troops are based, faced an attack by three 'explosive-laden' drones on Wednesday (AFP)
By
MEE and agencies

The US government is offering a reward of $3m for information on attacks against Americans in Iraq, a day after the capital's airport was targeted.

The US Department of State's Reward for Justice programme said on Thursday that Iraqis could send information via WhatsApp, Telegram or Signal to a US telephone number. 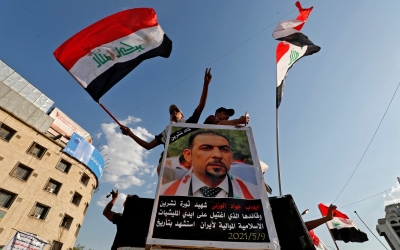 "O faithful people of Iraq, cowardly terrorists are attacking US diplomatic missions in Iraq, then they are fleeing to hide among civilians," said a statement in Arabic, which was accompanied by a video, on the Twitter account of Rewards for Justice.

"America is offering a reward of up to $3m for information on planned attacks or past ones against American diplomatic installations."

This announcement comes a day after Baghdad airport, where US troops are based, was attacked by three "explosive-laden" drones, in the fourth such incident in less than two months. The Iraqi army said its air defences had intercepted one of the drones.

A security source told AFP that five rockets also landed at Balad, an airbase further north of Baghdad where US contractors are based, on Wednesday. There were no casualties or fatalities, according to the security source.

The increase in attacks on Balad also led arms manufacturer Lockheed Martin to leave the airbase this month, citing concerns for personnel safety.

Pro-Iran factions described the attack as "one more victory" for the state-affiliated al-Hashd al-Shaabi paramilitary group.

Since October 2019, US interests inside Iraq have been targeted regularly, with Washington blaming most of the attacks on Iran-backed militias.

In 2021, 42 attacks thus far have targeted the US embassy in Iraq, Iraqi bases housing US troops and Iraqi convoys carrying logistical support. 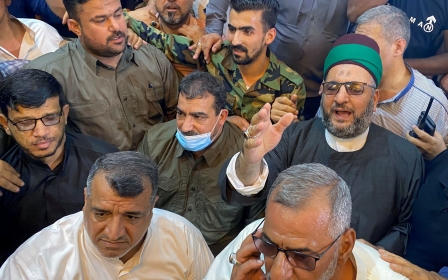 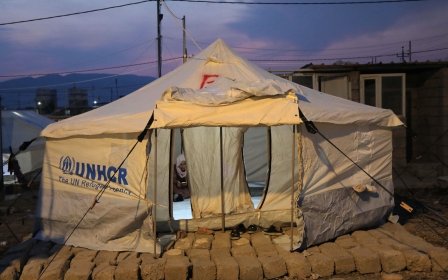 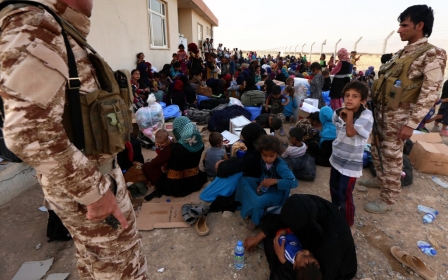