Iraqi forces claim marked advance towards Amerli, town under Islamic State siege for over a month 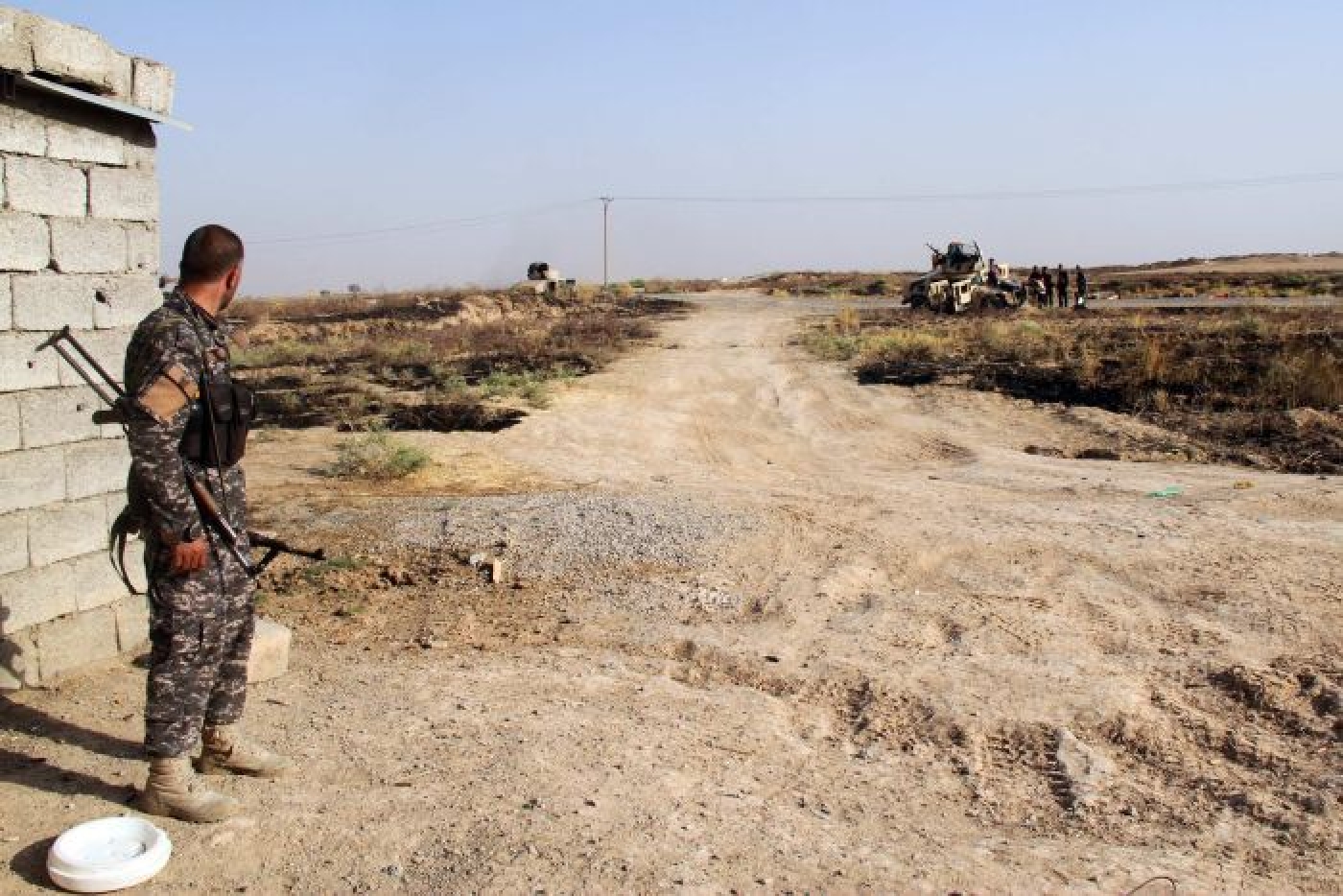 A fighter stands in the town of Amerli, where food and water supplies are running low (AFP)
By
MEE staff

Iraqi security forces and Shiite militiamen launched a major operation on Saturday to break the more than two-month siege of a Shiite Turkmen town, a senior officer and militia commanders said.

Thousands of militiamen are attacking towards Amerli from the north, while Iraqi security forces are advancing from the south, they said.

Mohammed Talib al-Bayati, commander of the Iraqi forces in Suleiman Beg district, announced on Saturday that seven villages around the town of Amerli, in Salah al-Din Province, had been “cleared” of militants.

He told Iraqi news site al-Sumaria that “dozens” of Islamic State fighters had been killed, in a joint operation between the official Iraqi armed forces and volunteer fighters.

Bayati told the site that the forces are now advancing towards both Suleiman Beg and Amerli “to liberate them.”

On Friday Iraqi air forces launched strikes on the town of Amerli, aiming to dislodge Islamic State militants who have held it under siege for over two months.

Supplies of food and water were beginning to run dangerously low in the town, which lies south of Kirkuk near the border with Iran, and US officials said that Washington was considering the possibility of launching either a “humanitarian” or a “military” operation in Amerli. 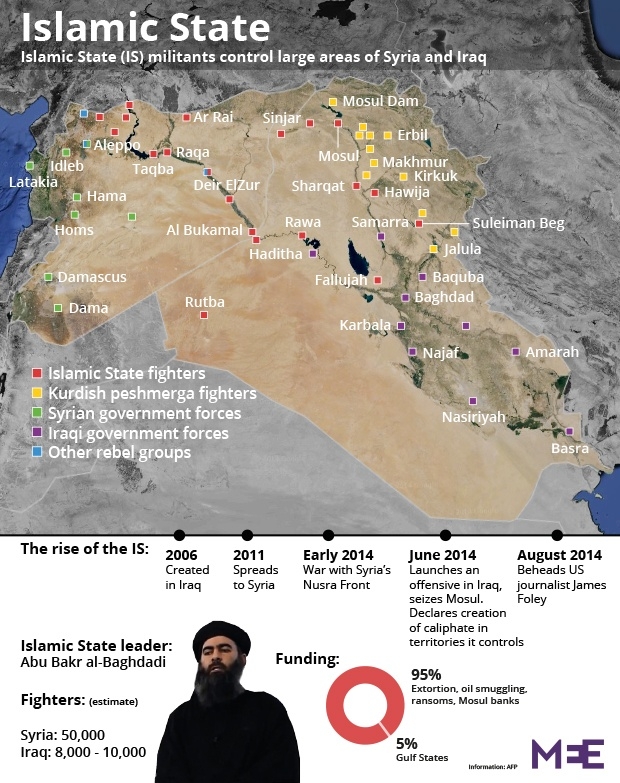 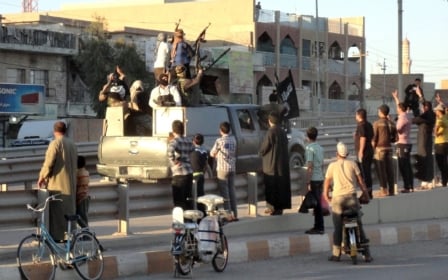