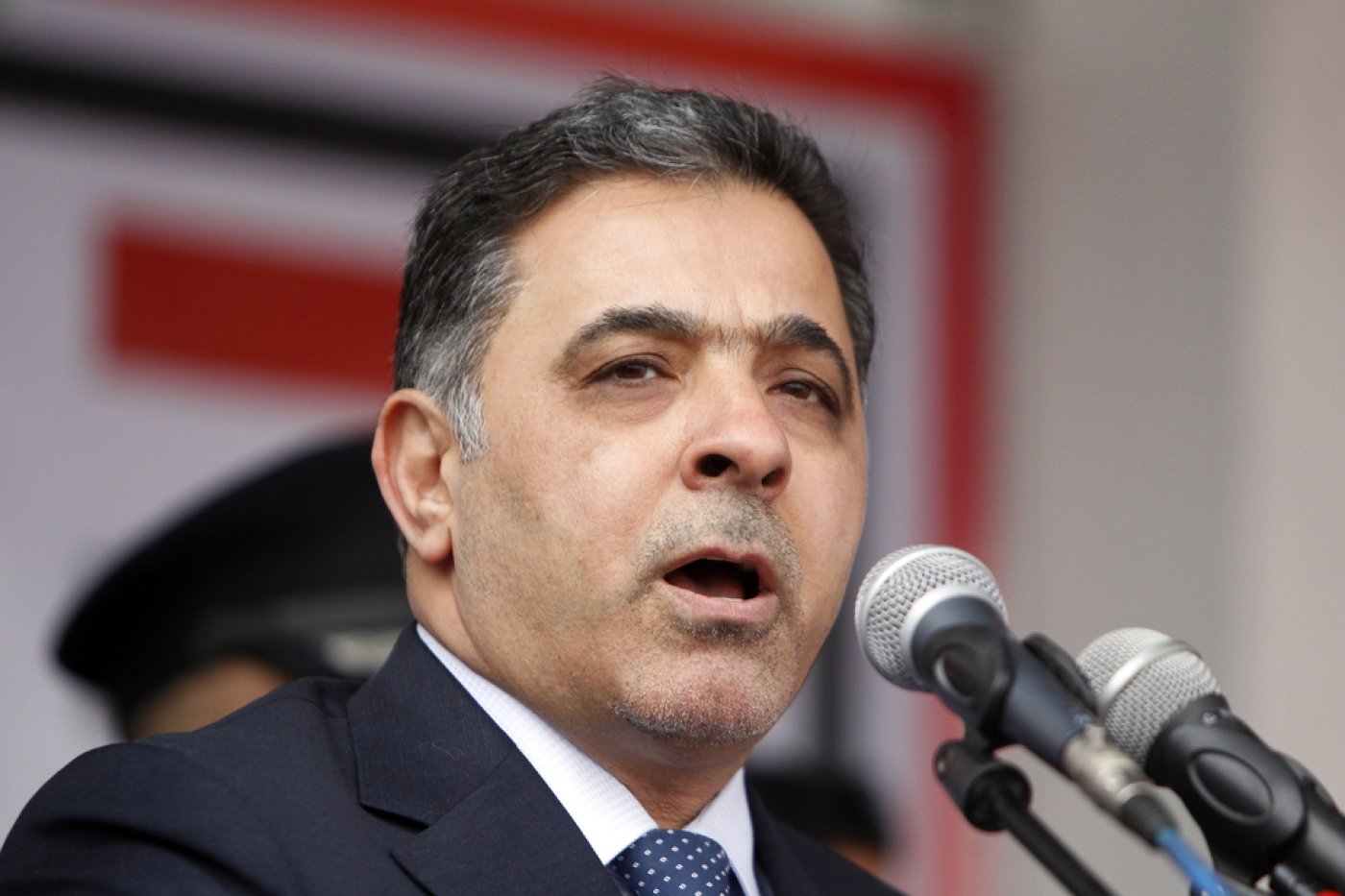 Iraq's interior minister announced on Tuesday that he had submitted his resignation to the prime minister in the aftermath of Baghdad bombing that killed more than 200 people.

"I placed my resignation before the prime minister," Mohammed Ghabban told a news conference.

He said the car bomb that ripped through a crowded shopping area in Karrada, Baghdad, early on Sunday came from Diyala province north of the capital, and probably successfully navigated a security checkpoint on the way in.

Ghabban also said that checkpoints littered throughout the capital, a pillar of government efforts to secure the city, "are absolutely useless".

The Islamic State group claimed Sunday's attack - one of the deadliest ever in in the country - and said a suicide bomber from Iraq carried it out.

The attack has sparked widespread anger among Iraqis, who accuse the government of not doing enough to protect them.

Hundreds of Iraqis protesting on Sunday when Prime Minister Haider al-Abadi visited the bomb scene chanted "leave" and threw projectiles at his convoy.

Abadi was forced to flee the scene after being surrounded by dozens of bodyguards protecting him from angry Iraqi protestors.

In an apparent effort to respond to public anger, Baghdad on Monday announced the execution of five convicts and the arrest of 40 militants. Ghabban's resignation announcement also seems aimed at assuaging angry Iraqis.

Abadi meanwhile announced plans to ban fake bomb detectors that are still in use at Iraqi checkpoints years after the British man who sold them to Iraq was jailed for fraud in the UK.

IS overran large areas north and west of Baghdad in 2014, but has since lost significant ground to Iraqi forces, most recently in Fallujah, a city west of Baghdad that was retaken at the end of last month. Hundreds of government forces and IS militants were killed in fierce fighting for the city.

Appointed as interior minister by Prime Minister Abadi in 2014, Ghannam was adviser to the minister of transport between 2010 to 2014.

Ghabban was jailed as a political prisoner by Saddam Hussein in the late 70s. 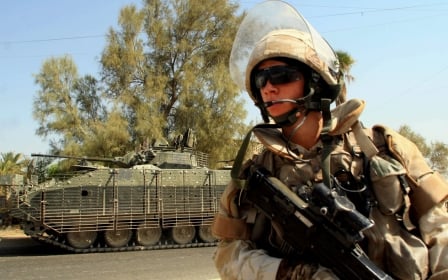