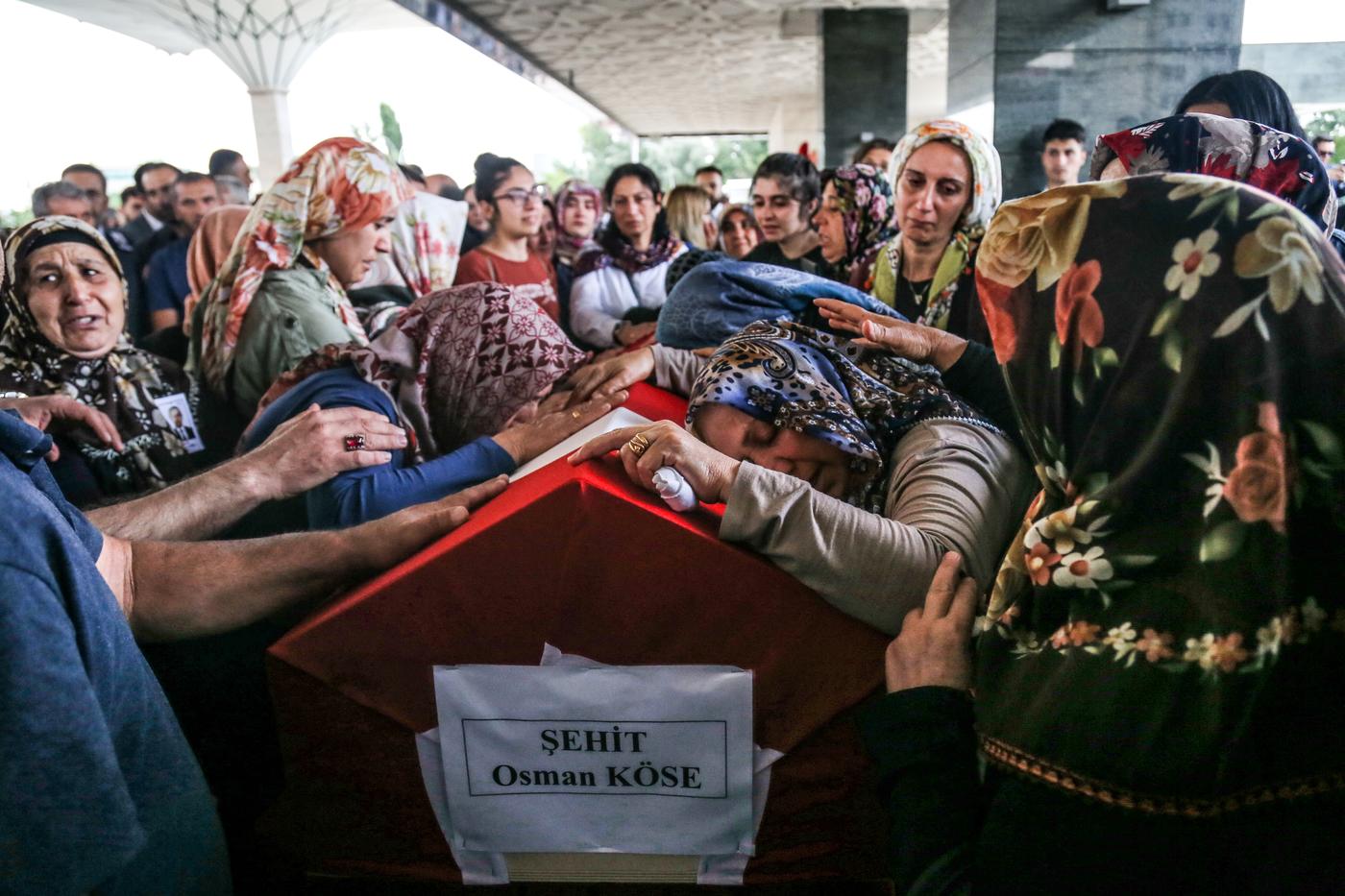 Authorities in Iraqi Kurdistan have accused the Kurdistan Workers' Party (PKK) militant group of ordering the murder of a senior Turkish diplomat in regional capital Erbil.

It comes days after reports that Turkish forces killed a senior PKK commander thought to be behind the killing of Turkish Vice-Consul Osman Kose, who was shot dead in a restaurant in Iraq’s Erbil last week.

The Iraqi Kurds said they based their accusation on a detailed confession by the suspected gunman, Mazloum Dag, 27, who said the murder was carried out on the orders of top PKK commanders.

PKK commanders had planned the murder over three months in their fortified hideouts in Iraq’s Qandil mountains, Dag claimed in a video confession, extracts of which were published by Iraqi Kurdish news agency Rudaw.

In it, Dag said he had stayed in the Qandil mountains, training with PKK commanders for 26 days. He “became familiar with their lifestyle,” Dag says.

According to Dag, ahead of the 17 July attack he and his accomplices “went to a cemetery and attached the fake plate number to our car and checked the restaurant, seeing that Osman Kose was there with two other people".

During the shooting, Dag was wounded, as was another accomplice. “I exited but my right leg was hit by a bullet. Ahmed fell down and his head was bleeding but I did not know the reason," Dag said.

More CCTV footage released by the Kurdistan Region Security Council on Friday of the moments when the Turkish Consulate employee was slain on July 17 at a restaurant in Erbil
READ MORE: https://t.co/Z8f5CVZIfd pic.twitter.com/JJ2bMFsIiy

On Friday, Iraqi Kurdish authorities released CCTV stills of the moments before the attack and pictures of three Turkish and three Iraqi men arrested in connection with the attack.

The PKK’s armed wing has denied responsibility for the assassination. 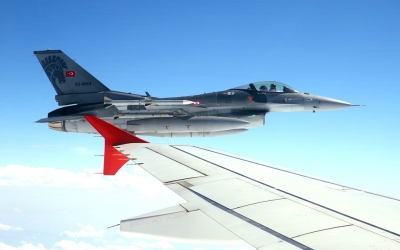 News of his killing came a day after a Turkish official told Middle East Eye that Turkish forces had killed the alleged plotters behind Kose’s assassination.

“The first operation against one of the plotters was conducted a day after on a road in the Duhok countryside,” the official said on condition of anonymity.

“A second operation against the other terrorists took place on Wednesday, this time in the Batifa countryside. Two plotters and their bodyguards are neutralised.”

Dag's arrest last Saturday was immediately seized on by the Turkish media, as his sister Dersim is a member of parliament for Turkey's main pro-Kurdish party, the People's Democratic Party (HDP).

The HDP, the country's second-largest opposition group, is regularly accused by President Recep Tayyip Erdogan of links to the outlawed PKK.

While federal government in Baghdad has often blamed the PKK for carrying out attacks against Turkish targets, the statement issued late Friday was a rare accusation against their fellow Kurds by the autonomous regional authorities. 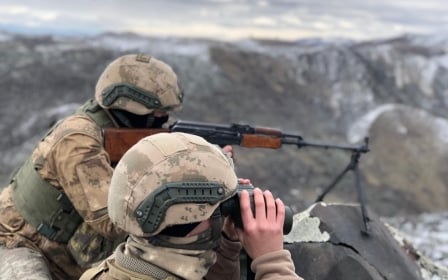