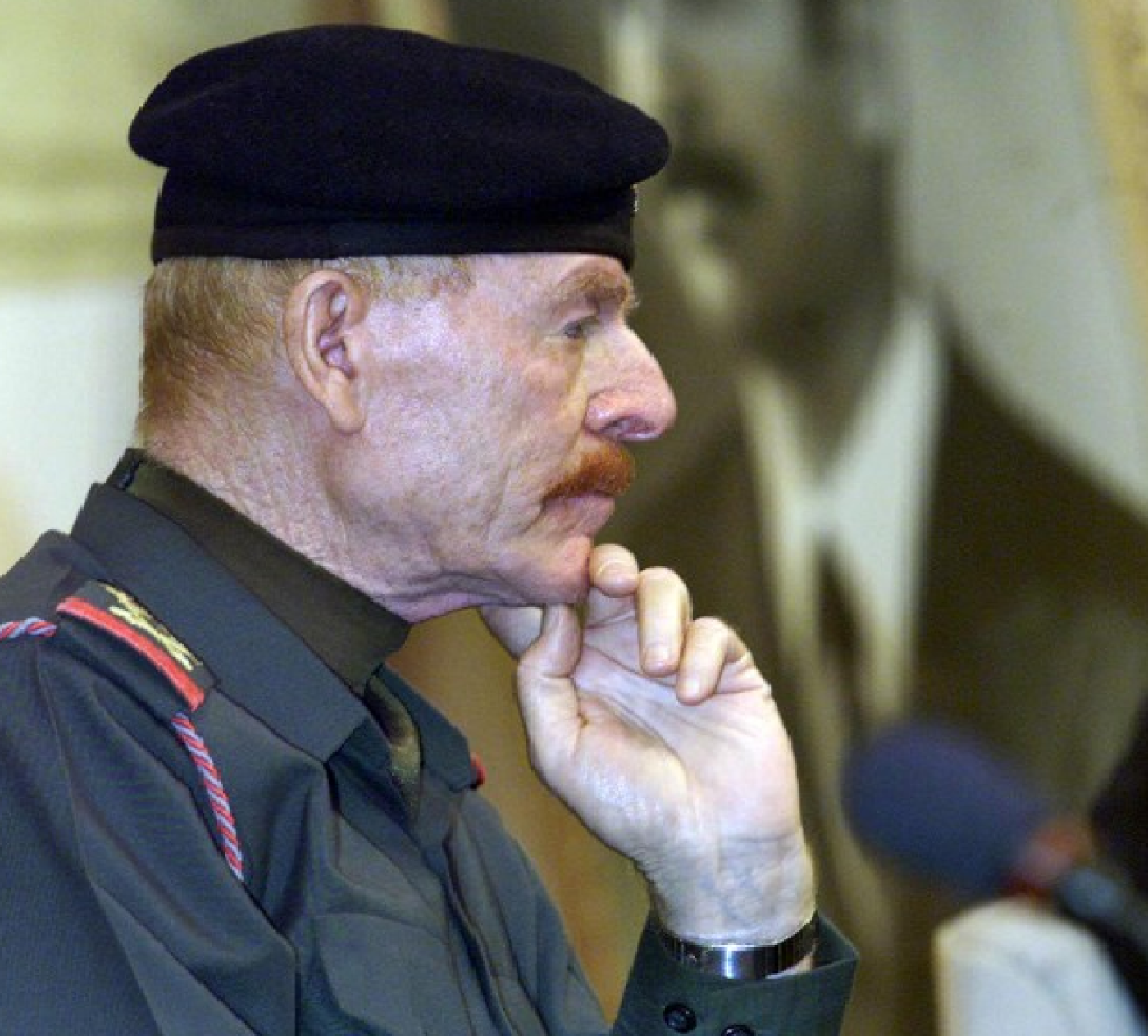 A prominent former aide to late Iraqi President Saddam Hussein, Izzat al-Douri, has been killed in a wide-scale military operation in Iraq, the governor of the Salahuddin province Raed al-Jubouri announced on Friday.

Douri was killed by Iraqi soldiers and allied militiamen in a government operation to the east of Saddam's hometown during fighting that broke out between Iraqi security forces and Islamic State (IS) militants east of Tikrit, Jabouri told the Associated Press.

Douri is believed to be the mastermind behind the insurgency against the US-led occupation and against the post-2003 Iraqi government.

A former deputy to Saddam, he was the only figure from the late president's inner circle to escape killing or capture during the American occupation.

He led the Naqshbandi Order, a Sunni insurgent group made up of many former Baathists and Saddam-era military officers who battled the occupation.

A series of graphic photos circulated via social media and reportedly issued by the government, purport to be of Douri's corpse.

The photos show a bright red beard and a moustache - the moustache was al-Douri's most distinguishing feature.

Hadi al-Ameri, commander of the powerful Badr militia, said that 12 members of the Islamic State (IS) jihadist group were killed in the fighting, "and one of the bodies carries the features of Douri".

"We will test to confirm that the body belongs to Douri," he said.

Duri was vice president at the time of the 2003 US-led invasion. Nicknamed "the Iceman" for his humble origins selling blocks of ice, he was the King of Clubs in the US Army's deck of cards of most-wanted Iraqis.

He was suffering from leukaemia at the time of the invasion, and has previously been reported dead only to resurface in audio and video messages.

The Naqshbandi Order - known by its Arabic initials JRTN and believed to be close to Douri - took part in a sweeping militant offensive that overran large areas north and west of Baghdad last June.

But little has been heard from JRTN and other groups in the months since, with the Islamic State group, which led the drive, dominating conquered territory.

Douri's home town of Dawr was retaken in March as part of an operation that eventually saw pro-government forces recapture Tikrit, Saddam's hometown.

Senior members of Saddam's Baath party, to which Douri belonged, have reportedly played a major role in IS. Iraq at War
ANALYSIS: Retaking all of Iraq's Anbar out of reach for now