Iraqi PM warns of 'dangerous violations' in May elections 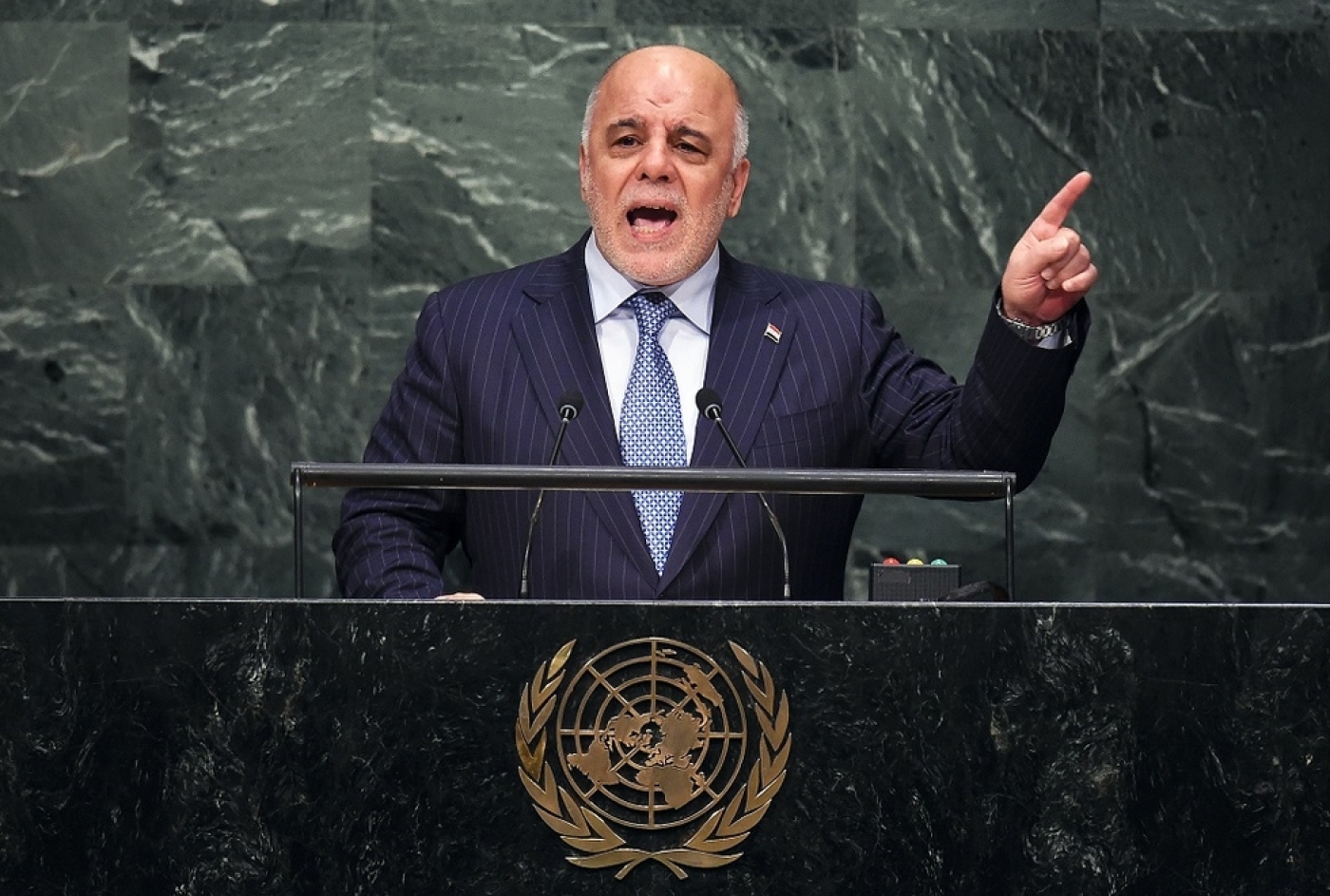 Iraq's prime minister said on Tuesday there were "dangerous violations" in the 12 May parliamentary election, won by a bloc led by cleric Muqtada al-Sadr, a long-time adversary of the United States who also opposes Iran's sway in the country.

Haider al-Abadi told a news conference that a report presented to the government recommended a partial manual recount of the vote and he warned that some members of Iraq's electoral commission would be banned from travel abroad without his permission.

Abadi said he had initially been in favour of moving forward with the political process after the election because Iraq had a history of some violations that were usually worked out.

But the prime minister said he was alarmed after studying the report's findings.

Abadi's stance raises the prospect of further uncertainty in Iraq at a time when political blocs were starting the complicated process of forming a new government, watched closely by Baghdad's Western allies.

Many fraud claims have centred on the city of Kirkuk - although there have been reports of irregularities in multiple provinces - and focused on the tabulation system in electronic voting machines that were used for the first time during the election.

Abadi's office said last month that special committee appointed by the cabinet will investigate the allegations.

Some candidates have also expressed concerns about voter intimidation and reports of chaotic distribution of ID cards, which they claim disenfranchised hundreds of thousands of people.

Following several days of complaints - including a call for an investigation by the UN's senior envoy to Iraq, Jan Kubis - the country's electoral commission said on Monday it had invalidated ballots from 103 polling stations in five provinces.

The investigatory committee, which will include advisers from the security and intelligence sectors, will have access to all documents pertaining to the electoral process, including from the electoral commission.