'We were fighting on the front lines, and when we came back home, we found nothing; no electricity, no water, no acceptable life.' 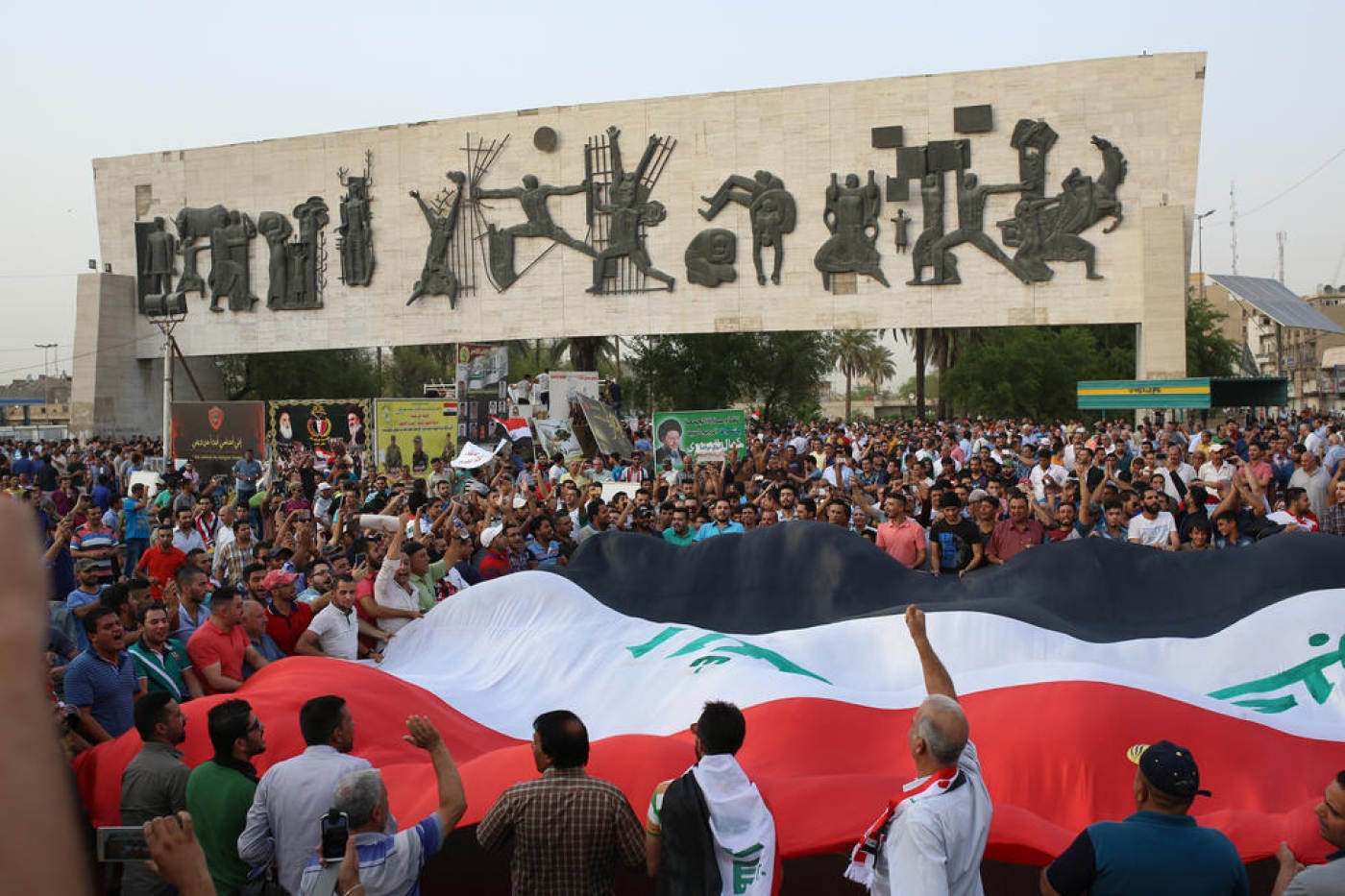 BAGHDAD - Amid tight security, tens of thousands of Iraqis demonstrated across the country on Friday to protest the financial and administrative corruption rampant in Iraqi ministries since 2003 and the lack of the basic services as the temperature exceeded 50 degrees Celsius (122 Fahrenheit).

Iraqis protested for the second Friday in Baghdad and several southern Shia-dominated provinces. The demonstrations took place hours after a significant speech was delivered by the representative of Grand Ayatollah Ali al-Sistani - the most revered Shia cleric in Iraq - to announce Sistani's full support for the Iraqi prime minister to fight corruption and the launch of a campaign to reform his government.

Twelve years after the US army toppled the former Iraqi Sunni president, Saddam Hussein, and the ascending of Shia Muslims into power through the ballot box, Iraqis still suffer from a significant lack of basic services, including electricity and clean drinking water.

The power sharing political system and discentralisation which were adopted by Iraq’s political parties after 2003 have provided political cover for officials in the federal and local governments and have shielded corrupt officials from accountability.

"The country is facing complicated economic problems and a tremendous lack of services. All of this is a result of financial and administrative corruption which has existed in various governmental departments and institutions for years," Ahmed al-Safy, the representative of Sistani said in a televised Friday prayer from Karbala.

"The prime minster is the top executive official in the country… (He) is supposed to show more courage and resolve in regards to steps toward reformation…he must hit with an iron fist whoever is tampering with public money, work to end unacceptable privileges which are granted to our officials," Safi said.

In Baghdad, security was very tight and the roads which lead to the demonstration sites were blocked for miles. No cars were allowed access, while anti-riot troops were deployed on every street corner near the protesters who gathered in central Baghdad’s Tahrir Square, which hosts the Iraqi "Statue of Liberty" and has been the hub for most demonstrations and revolutions since the 1920s.

A group of protesters carried an artificial coffin and scribbled "public services" on its side, while others carried Iraqi flags. Others  were either carrying small banners that called corrupt officials to account holding the posters of Sistani with short sentences such as, "He (Sistani) gives you the mandate, hit them (the corrupted) with an iron fist", and "Marjiya (Najaf clergy) is backing you (Abadi) and the people are backing you".

Despite the variance in political or religion affiliations of the demonstrators, most of them were chanting: "With our souls, with our blood... we will protect Iraq,"

"I am here to demand my rights, my children’s rights. I want to see those corrupt officials in front of the court. They took everything and left nothing for me and my family," a 34-year-old protester, Mahmmoud Shaker told Middle East Eye while waving a small Iraqi flag in Tahrir Square.

"They (the officials) ask us to be patient and they pass austerity measures while they are enjoying their endless privileges," Shaker said.

Since 2003, Iraqi officials and lawmakers have enjoyed privileges including large salaries, pensions, cars, real estate and bodyguards. Everything is funded by the Iraqi Treasury. Last week Prime Minister Haider al-Abadi suggested decreasing these privileges to relieve the government’s annual budget and pay delayed salaries of government employees. But his suggestion was strongly opposed by the parliamentary blocs.

"We were fighting on the front lines, and when we came back home, we found nothing; no electricity, no water, no acceptable life," Muntadhar Wali, a 24-year-old Shia fighter who was on leave and attended the Tahrir demonstrations to protest the lack of services, told MEE.

"Why we are fighting if we don’t get our simple rights as humans? Why do we have to fight while they (officials and lawmakers) are taking everything?" Wali who hasn’t received his salary for the last six months, said.

Iraq has been involved in fierce fighting with Islamic State (IS) group militants which seized almost a third of its territories in the northern and western parts of the country since last summer when its formal troops dramatically collapsed. Since then, the government has mainly relied on the non-formal armed forces, including Shia militias and multi-sect volunteers.

Iraqi officials have poured more than $800bn since 2004 into the federal government’s budget. But most of this money was spent, as officials said, to invest in and rehabilitate infrastructure which was severely damaged by the US-led military coalition in 1991. Until now, there are no signs indicating any significant improvement on the ground.

Friday's demonstrations in Baghdad are supposed to mark the first cooperation, ever, between the Islamists, including Asaib Ahl al-Haq and Kataib Huzballa-Iraq, the prominent Shia militias and the seculars. But the posters and slogans indicated that there were few seculars in attendance compared to other groups. Although there were joint demands which were agreed upon by all sides, messages presented at the demonstration were conflicted.

"In the name of the religion, the thieves have stolen from us," a young man chanted before someone asked him to shut his mouth. In return he chanted, "The people of beer and wine have no zeal." 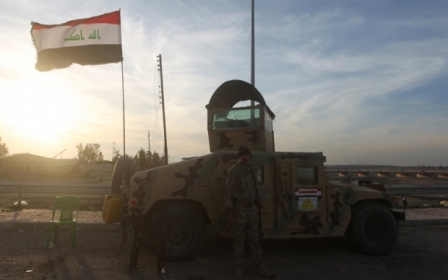