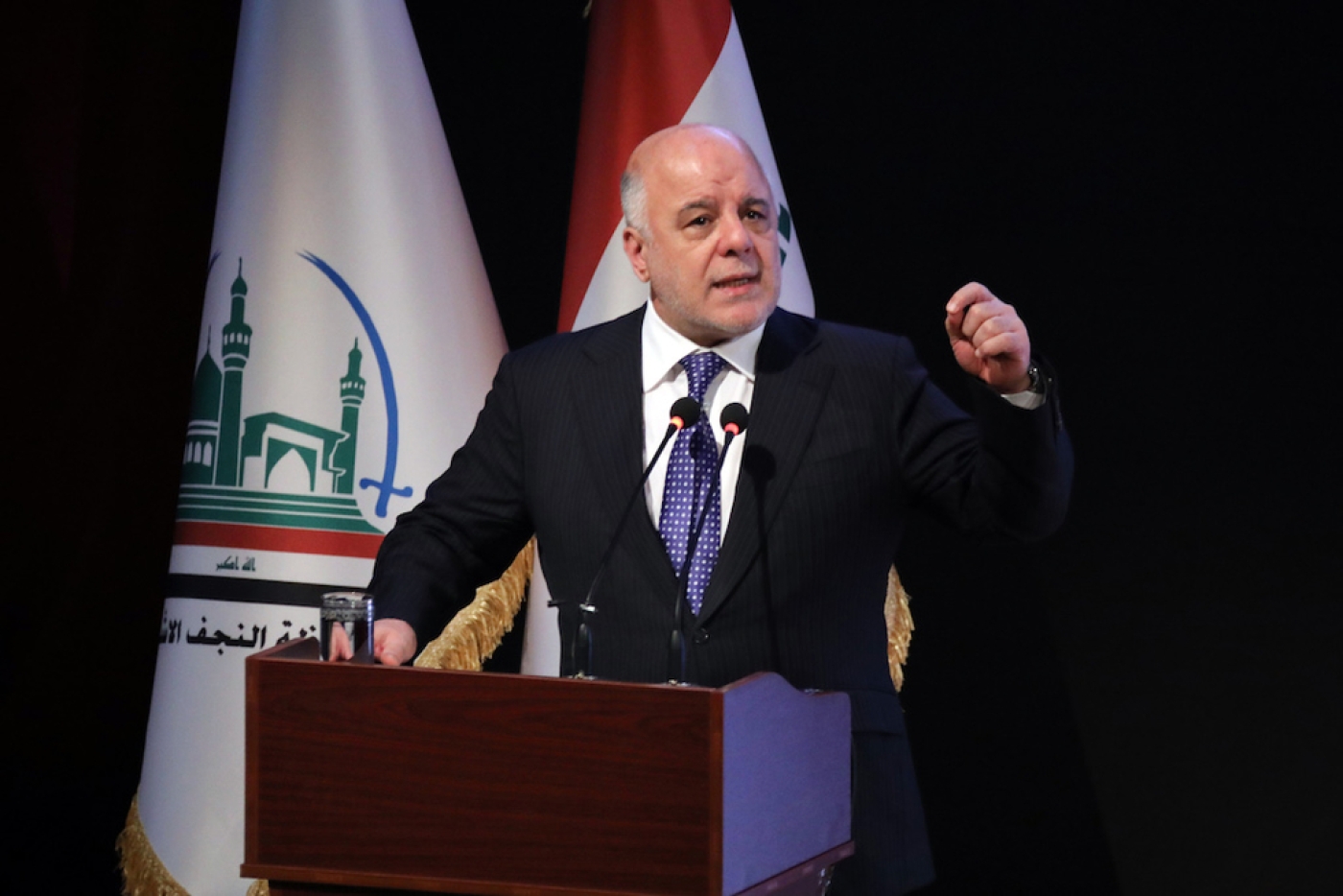 Prime Minister Haider al-Abadi and an Iran-backed force that helped Iraq fight Islamic State have agreed to stand separately in elections, a source said on Monday, a day after announcing an alliance.

Abadi is hoping to secure another term in the 12 May parliamentary elections after declaring victory over the Islamic State group and thwarting an Iraqi Kurdish bid for independence.

Abadi's list will face the "State of Law" bloc of Nouri al-Maliki, his predecessor, key rival and Shia Dawa party co-member who is now vice president.

On Sunday, Abadi said he had persuaded the Hashd al-Shaabi paramilitary force which helped fight IS to join his "Victory Alliance" which he described as a "cross-sectarian" list.

The Hashd al-Shaabi, or Popular Mobilisation Units (PMUs), is seeking to become a key political player in Iraq after proving itself to be a formidable force on the battlefield.

But their alliance collapsed within 24 hours of being announced because of what a source close to the premier said was electoral reasons.

"The removal from the list of certain groups (led by the Hashd) is due to the fact that they could not comply with the conditions that the prime minister had sought," the source told AFP.

"Their conditions diverge from those of Haider al-Abadi, who on one hand wants people qualified for their positions and not chosen according to denominational criteria, and on the other hand candidates who support his anti-corruption measures.

"Mr Abadi wants to choose nationalists who share his national vision in accordance with the wishes of Iraqis," the source added.

The main groups representing the Hashd have decided to stand jointly under the banner of the Fatah coalition.

One Fatah leader, Falah al-Khazali, spoke out against running alongside Abadi's list after accusing it of including "groups involved in corruption".

Others chose to withdraw from the alliance with Abadi because they believe they will secure more seats by running on a smaller list.

Abadi was little known when he became prime minister three years ago, after Maliki ceded power to him in August 2014 amid political and sectarian chaos and a sweeping offensive by IS.

Abadi declared victory in December in the three-year war by Iraqi forces to expel IS from the vast areas north and west of Baghdad.

Since taking over, Abadi has also rebuilt the crumbling armed forces, taken back disputed areas in the north from the Kurds and torpedoed their hopes for independence.

The announcement of the alliance had enraged Muqtada al-Sadr, an influential Shia cleric with a large following among Iraq's urban poor who two years ago led demonstrations against the corruption eating away at Iraq's oil revenues.

"I am stunned to see the course taken by brother Abadi, who we had thought to be a leading advocate of reform," said a statement from Sadr, one of a few Iraqi Shia leaders who keep Iran at arm's length. 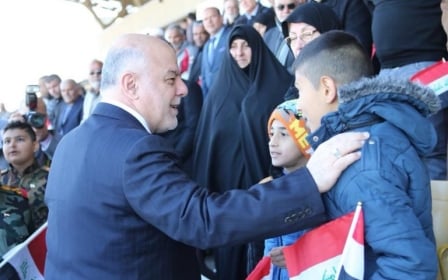 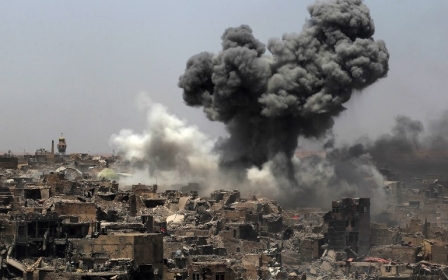 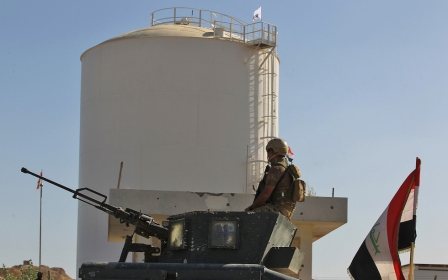