Iraq's Fallujah 'fully cleared of IS' 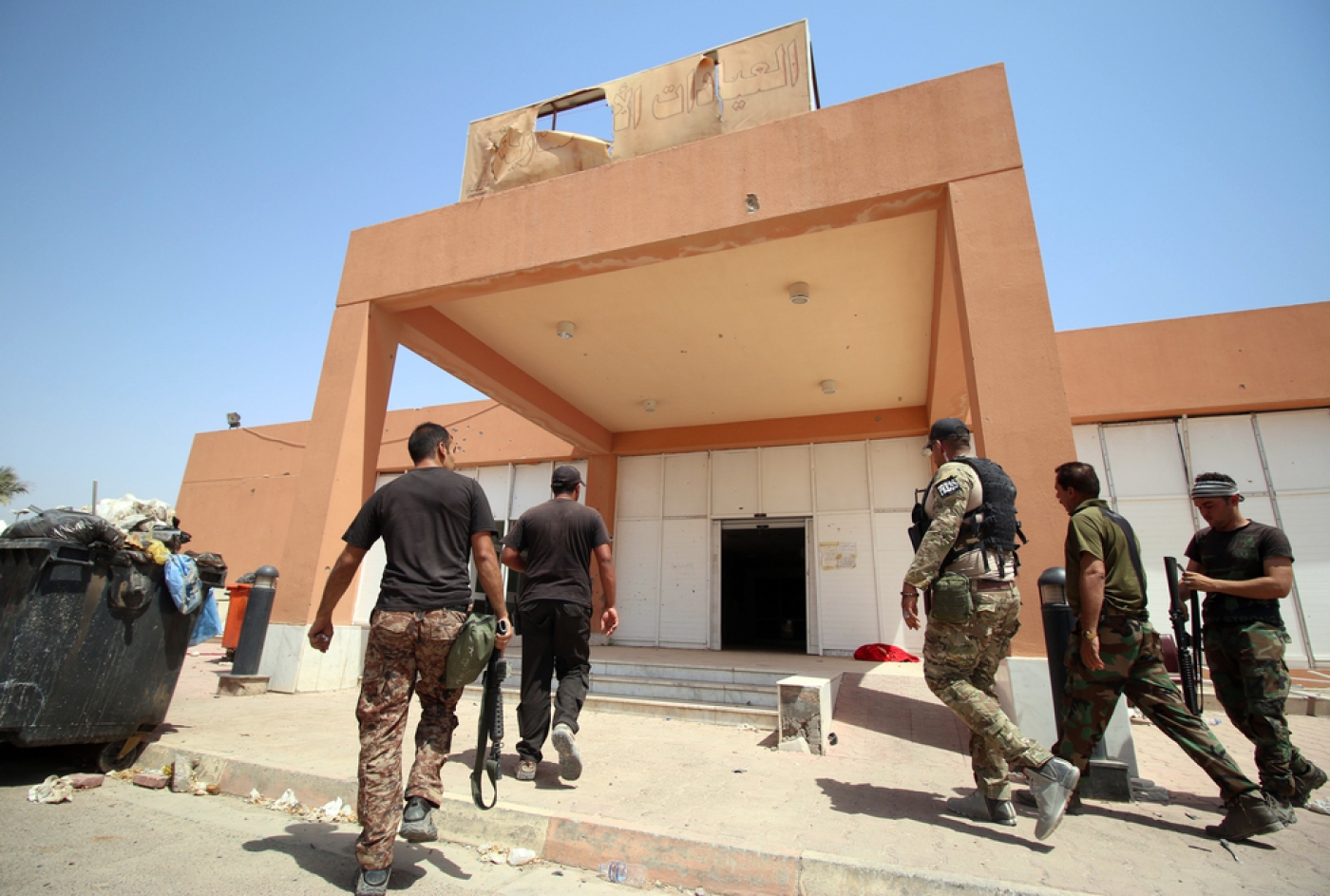 Elite Iraqi forces on Sunday retook the Islamic State (IS) group's last bastion in Fallujah, securing full control of the city after a month-long operation, a spokesman said.

"Today the commander of Fallujah operations Lieutenant General Abdelwahab al-Saadi announced that the city of Fallujah had been cleared after counter-terrorism forces (CTS) took control of the Jolan neighbourhood," the force's spokesman, Sabah al-Noman, told AFP.

"Jolan was Daesh's last stronghold in the city and Fallujah is now free of the threat posed by Daesh terrorists," he said, using an Arab acronym for IS.

"It did not take more than two hours for CTS to retake Jolan. Daesh did not fire a single bullet," Noman said. "This proves that Daesh was defeated even before our forces got there."

A spokesman for the Joint Operations Command coordinating the fight against IS said some pockets remained northwest of Fallujah.

"We still have an ongoing fight northwest of Fallujah. We never made central Fallujah the ultimate goal of our operation ... the aim is to clear the whole area," the spokesman said.

The Iraqi security forces launched a major offensive on 22-23 May to retake Fallujah, one of IS's most emblematic bastions, which lies only 50 kilometres west of Baghdad.