Kurdish MPs raised their hands to approve plan, during first session held by parliament since it was suspended two years ago 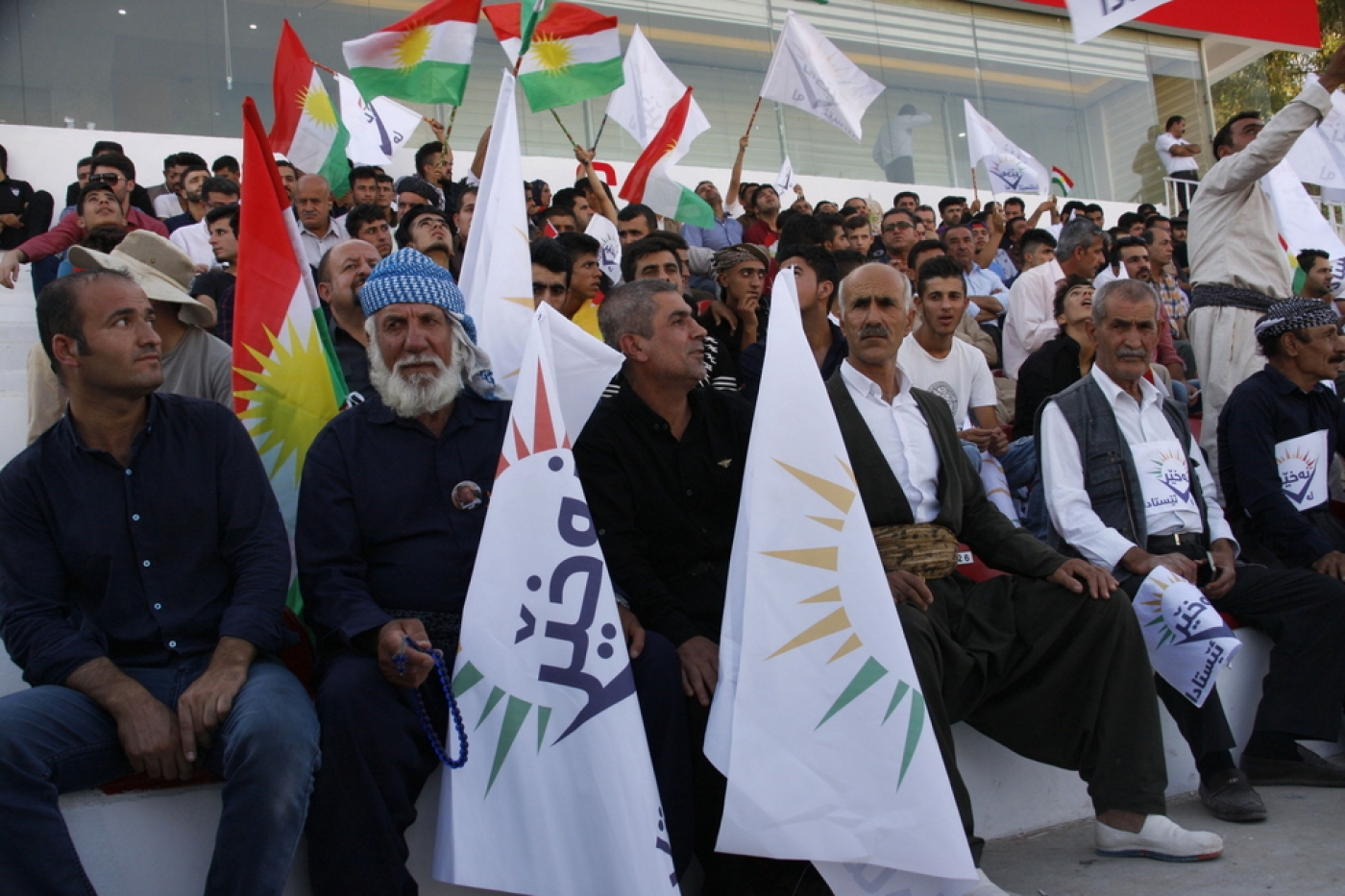 The parliament of Iraq’s autonomous Kurdistan region approved a plan to hold a referendum on independence on 25 September, ignoring Iraqi, Iranian and Turkish opposition as well as US and Western concerns that the vote may cause new conflicts in the region.

An overwhelming majority of Kurdish MPs raised their hands to approve the plan, during the first session held by the parliament since it was suspended two years ago.

The parliament reconvened on Friday in Erbil, the seat of the Kurdistan Regional Government (KRG) in northern Iraq.

The central government in Baghdad opposes the plan, as do Iraq's neighbours Iran and Turkey, which fear that an independent Kurdish state could fuel separatism among their own Kurdish populations.

Ankara has warned of the "cost" to the Iraqi Kurds, whose economy is heavily dependent on oil exports via a pipeline running through Turkey to the Mediterranean.

Washington, for its part, opposes the referendum on the grounds that it would weaken Arab-Kurdish joint military operations that have helped to send the Islamic State (IS) group into retreat in both Iraq and war-torn Syria.

The United States has proposed unspecified "alternatives" to which Iraqi Kurdish leader Massud Barzani, who set the referendum date in June, has pledged to give a rapid response.

"If they have a stronger alternative to the referendum, the Kurdish leadership will look at it, but if they want to postpone the vote with no alternatives, we won't," Barzani said on Thursday.

Analysts say the referendum plan, which has stirred Arab-Kurdish ethnic tensions, could mark the end of an era of cooperation during which Baghdad and Erbil battled IS after its seizure of swathes of northern and western Iraq in the summer of 2014. 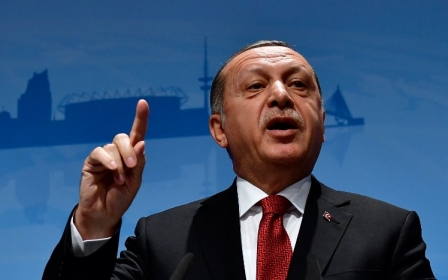 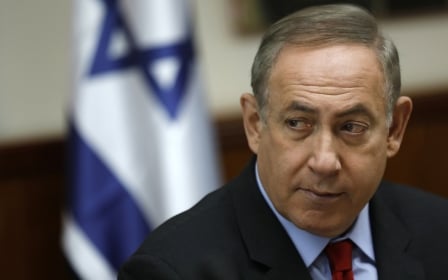