Reports suggest that Iraq's recently purchased Russian planes were received from Iran, where they were based from the Saddam era 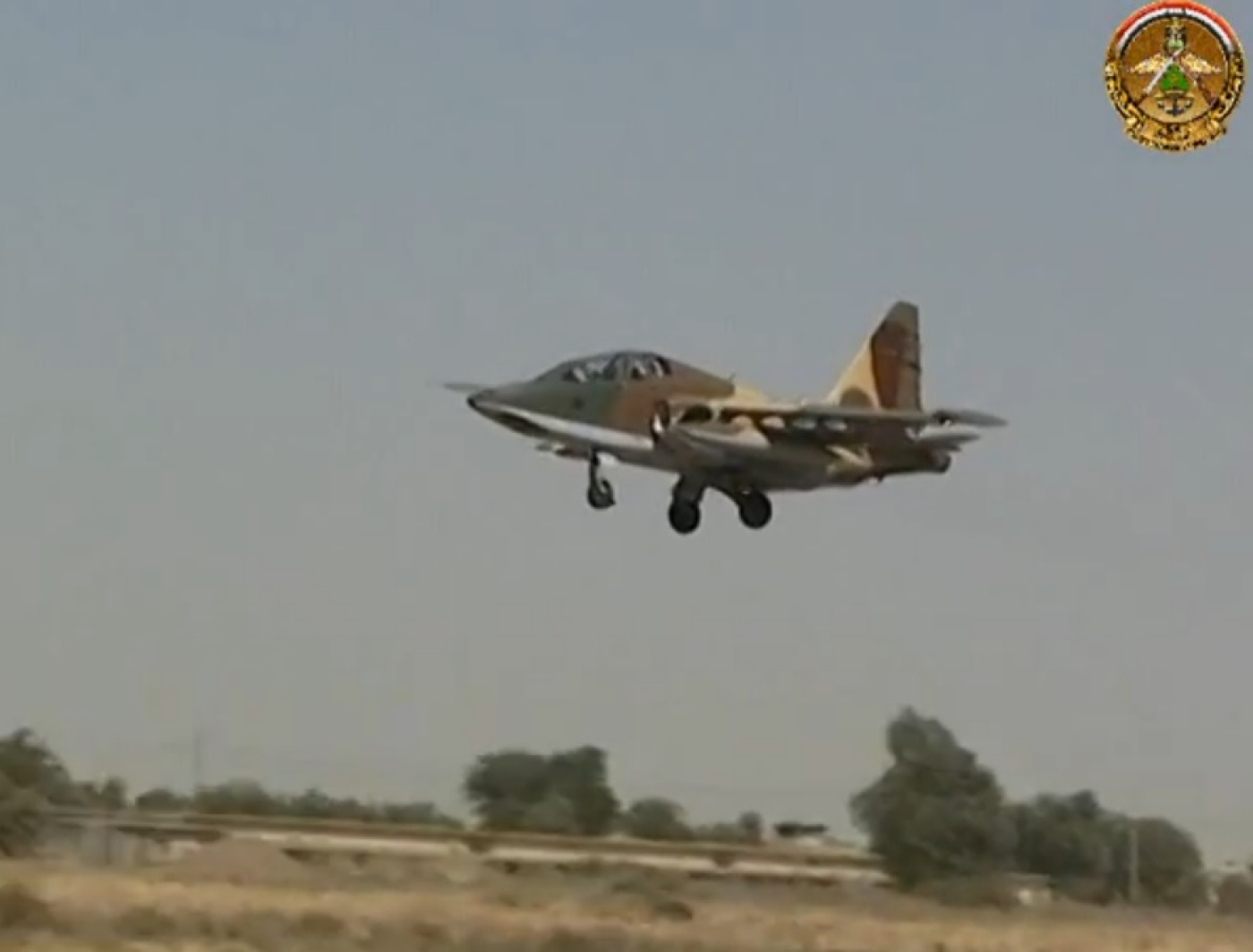 Three Sukhoi ground attack jets shown landing in Iraq in a video released by the defence ministry are likely from Iran, a think tank said Wednesday.

If true, it means that the US "is operating alongside Iran in this conflict", according to the BBC.

Iraq has purchased more than a dozen Sukhoi jets from Russia in a bid to bolster its forces in their battle against a sweeping militant offensive that has overrun large areas of five provinces.

On Tuesday, the defence ministry said a second group of five Sukhoi aircraft had arrived in the country, implicitly as part of the Russian deal.

The online statement was accompanied by a video showing Su-25s landing in Iraq.

But the London-based International Institute for Strategic Studies said its analysts believe the jets came from Iran.

And the Washington Post had reported before that that "the Iraqi government has resorted to negotiating the return of decades-old planes from Iran."

IISS said Iranian Su-25s are given "a narrow range of six-digit serial numbers" and that the two digits painted on the three planes shown in the video correspond to the final digits of Iranian serial numbers.

IISS also posted side-by-side photos of one of the aircraft in the video and an Iranian Su-25, showing that the numbers and camouflage pattern are the same.

"Attempts to conceal original operator markings are also apparent, with evidence of key positions being painted over," IISS said.

"This includes the location of Iranian roundels on the side of the air intakes along with a large proportion of the tail fin."

Additionally, the three aircraft carried wing-mounted fuel tanks, indicating that they were flown in, while the first group of aircraft delivered under the Russian deal arrived disassembled in a cargo plane.

IISS also noted that most of Iran's Su-25s are actually from the air force of Saddam Hussein, with seven Iraqi planes having escaped east during the Gulf War in 1991.

Meanwhile, Russian diplomatic sources told The Daily Beast website that Iraqi planes will be flown by Russian pilots, in the absence of trained Iraqis in the country who are capable of this task.

Many of the Saddam-era pilots who are familiar with flying Su-25s have reportedly left the country. 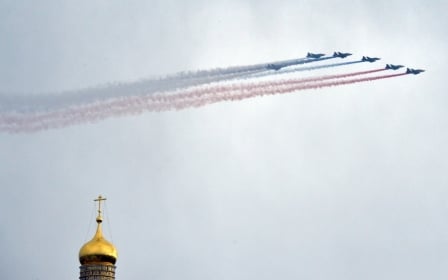