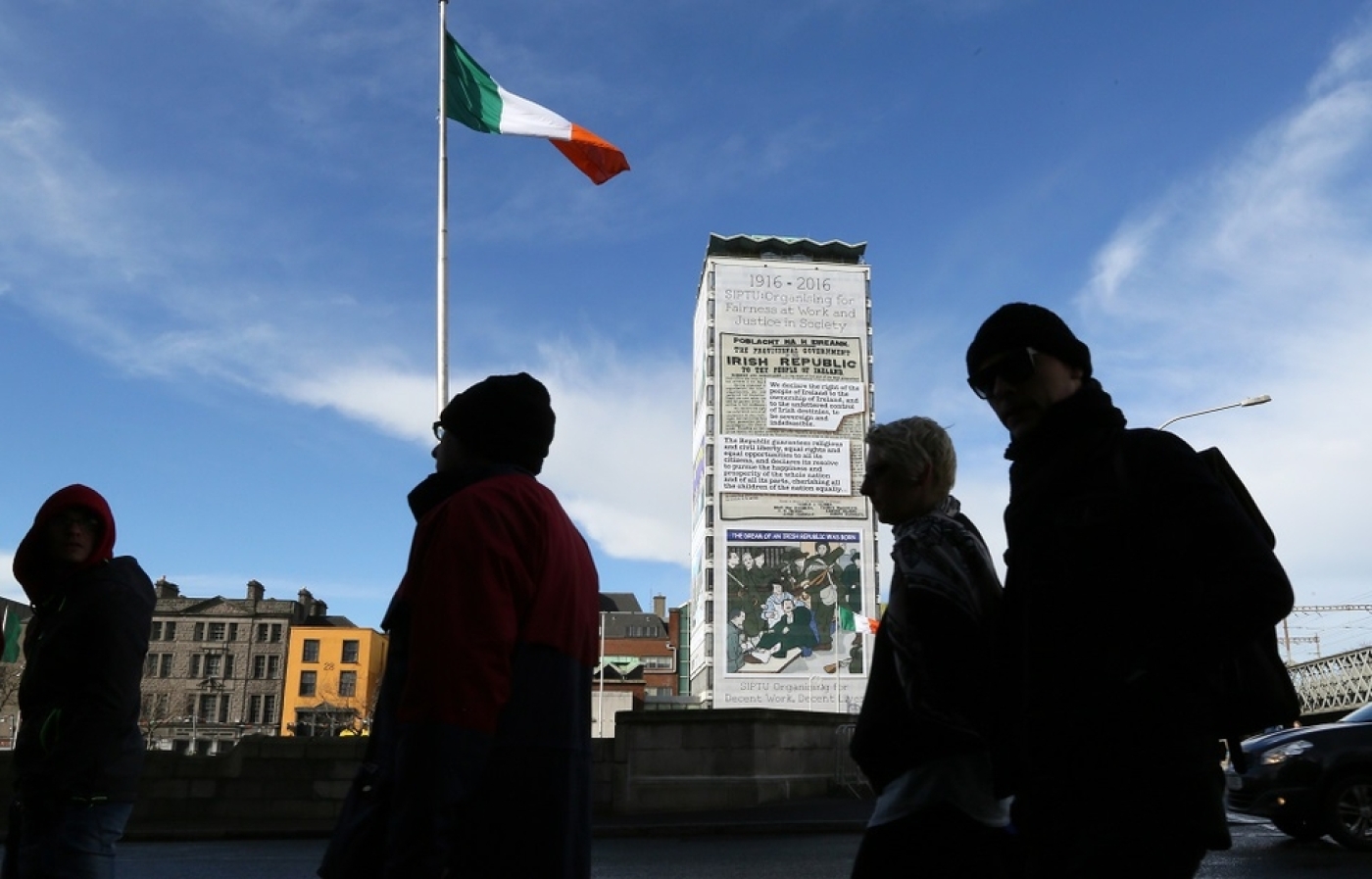 Jaafar al-Hasabi, a British-Bahraini activist, claims he was subjected to beatings and electric shocks in Bahrain (AFP)
By
Jamie Merrill

Ireland has been accused of failing to stand up to torturers after an alleged Bahraini torture victim lost his legal bid to seek the arrest of the Bahrain attorney general, who is in Dublin for a legal conference.

Jaafar al-Hasabi, a British-Bahraini activist, who claims he was subjected to beatings and electric shocks while in detention in Bahrain in 2010, attempted to launch a private prosecution against General Ali Bin Fadhul al-Buainain in Dublin on Tuesday for his alleged role in allowing torture. Buainain is in Dublin this week for the annual conference of the International Association of Prosecutors (IAP).

But a Dublin District Court refused an application to serve an arrest warrant to Buainain for his alleged role in allowing torture in the Gulf kingdom, prompting accusations from human rights campaigners that Ireland is failing to enforce international laws against torture. The Bahraini legal official could still face arrest or investigation though, as Hasabi has filed a separate complaint with Irish police officers in Dublin.

Hasabi is one of a number of Bahraini rights activists arrested and allegedly tortured shortly before and after protests against the government in Manama broke out in the wake of the Arab Spring.

According to Hasabi, he was arrested by plain clothed police at Manama police in 2010 before being held for five months. His case was raised by the UN Rapporteurs on Torture after Bahrain’s attorney general was accused of authorising his detention, ignoring concerns from human rights groups that he was being tortured in custody.

“The decision casts doubt on Ireland’s commitment to implementing the UN Convention against Torture. Under the principle of universal jurisdiction, no state should offer safe haven to those complicit in grave crimes abroad,” said Wolfgang Kaleck, general secretary of the European Center for Constitutional and Human Rights, which supported the case alongside the Bahrain Institute for Rights and Democracy (BIRD), the Global Legal Action Network (GLAN) and London-based NGO Redress.

Hasabi told the court in Dublin that Buainain extended his detention between 2010 and 2011, when he claims, the Bahraini official knew he would be tortured.

Hasabi’s legal team argued that the Bahraini official should be prosecuted under a 2000 Irish law which enforces the United Nations Convention Against Torture, a treaty that aims to prevent cruel and unusual punishment.

Sayed Ahmed al-Wadaei, director of advocacy at the Bahrain Institute for Rights and Democracy, said: “We are extremely disappointed at the decision today. It has undermined Ireland’s commitment to the Convention against Torture. Mr al-Hasabi suffered severe torture that Bahraini officials carried out with impunity. Without accountability, Bahrain has no hope of reform.”

The Bahraini officials is due to attend a general council meeting of the IAP on Wednesday, but campaigners say they now expect him to avoid the event, due to the threat of police investigation.

Middle East Eye contacted Bahraini diplomats in London, for comment, but did not receive a response by the time of publication. Bahrain has consistently denied allegations of torture and said it has implement major human rights reforms since the 2011 Arab Spring uprising.

In 2015, the network of NGOs behind the case submitted a criminal complaint against the Bahraini Attorney General, who served as the vice president of the International Association of Prosecutors, in Switzerland. The case is on-going.

“Last year the Swiss prosecutor determined that an investigation should be carried out into the involvement of the Attorney General of Bahrain in the brutal torture of Jaafar al-Hasabi,” said GLAN Director Gearoid O Cuinn. “Today’s decision is a failure by the courts to adhere to commitments given by Ireland under international law. Questions also have to be asked of the International Association of Prosecutors who, just last year, promoted the attorney general of Bahrain to the position of vice-president.”

Despite the verdict, publicity from the case could prove an embarrassment for Bahrain, which in recent weeks has faced stronger than usual scrutiny from key militaries allies, including the US and the UK. It comes as the UN High Commissioner for Human Rights slammed “disastrous” Bahrain for “smashing the voices of the people”.

Speaking during the opening session of the 33rd Human Rights Council conference, he said: “I am concerned by harassment and arrests of human rights defenders and political activists, and legislation which enables revocation of citizenship without due process. I urge greater attention to this situation. The past decade has demonstrated repeatedly and with punishing clarity exactly how disastrous the outcomes can be when a Government attempts to smash the voices of its people, instead of serving them." 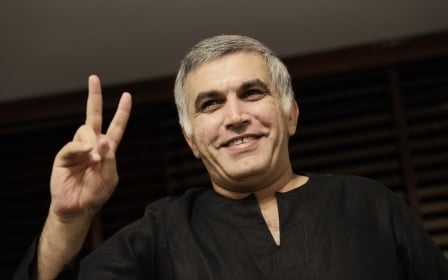 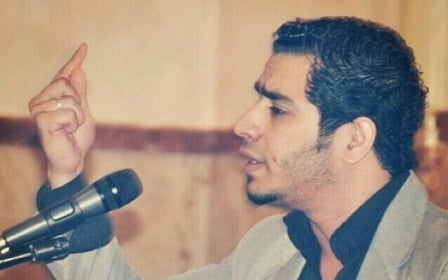 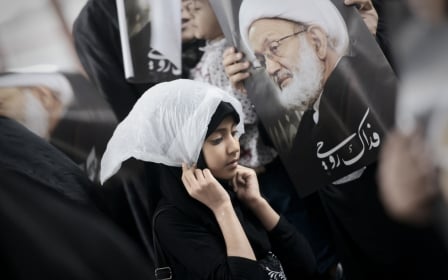