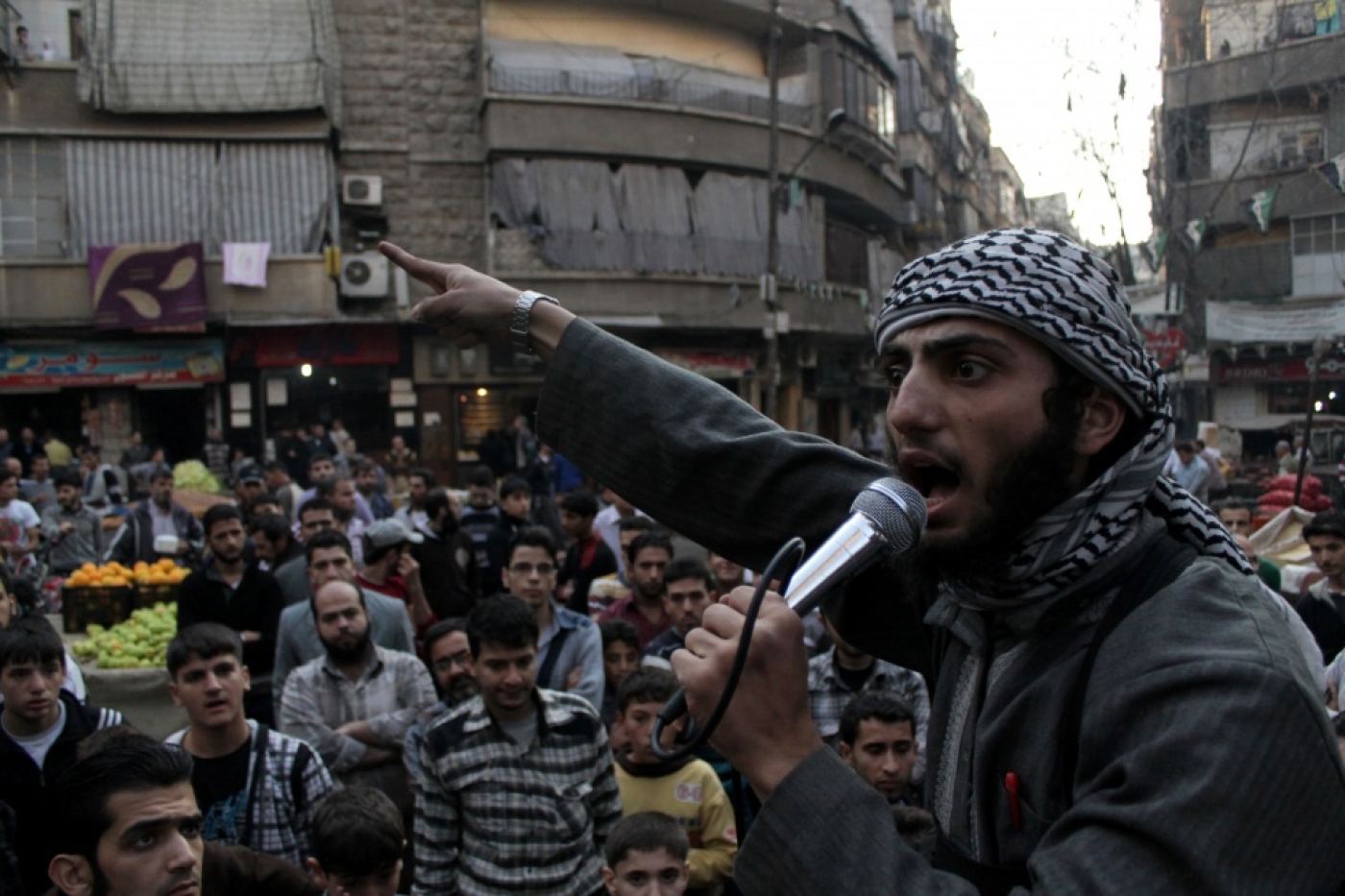 The Islamic State of Iraq and Levant militant group has blocked aid flow into the oil and gas-rich Syrian city of Deir ez-Zor, parts of which it captured Sunday, the Syrian opposition has said.

In a written statement, Colonel Qassim Saadeddine - spokesperson for the opposition Free Syrian Army's Supreme Military Council - called upon the Friends of Syria countries to help the opposition forces in the region against the ISIL militants.

ISIL militants have been fighting Free Syrian Army troops for a week in Deir ez-Zor while the Syrian regime mounted missile attacks in parts of the city.

The militant group ISIL had captured Kharta oil field in northwestern Deir ez-Zor on Sunday, after two days of fierce clashes in the region. They also seized full control over Hashama region Tuesday.

The statement invited all the opposition elements in war-torn Syria to a joint fight against ISIL as well as the Syrian government.

It also pointed to a "human tragedy" in Deir ez-Zor due to the blocked flow of humanitarian aid and medical relief materials.

According to pro-opposition Local Coordination Committees, the ISIL militants, in concert with the Syrian government, cut off power and water supplies into opposition-held regions. The group also said several people were shot dead by ISIL snipers as they tried to flee the region.

Fierce clashes were continuing between the ISIL and the Free Syrian Army in some villages in the east of Aleppo, the statement added.

The Islamic State of Iraq and Levant is a hardline militant group fighting in the northern and eastern regions of war-torn Syria, in a bid to establish its own state.

In Iraq, more than 300,000 residents have fled the city of Mosul, the country’s second-largest city, after it was captured by the ISIL militia Tuesday. The Turkish Consulate in Mosul was stormed by ISIL militants Wednesday morning. Militants kidnapped 49 Turks including consul-general, staff and their family members.

Iraqi Prime Minister Nouri al-Maliki said Tuesday that the nation was on "maximum alert," calling on the parliament to declare a national state of emergency.

The Islamic State of Iraq and Levant is a hardline militant group fighting in the northern and eastern regions of war-ridden Syria, in a bid to establish their own state. The group is also present in Iraq.

Syria has been gripped by constant fighting since the Syrian government launched a violent crackdown in response to anti-government protests in March 2011, triggering a conflict that has spiralled into a civil war.

The UN has stopped updating its death toll for the country because an official count had become too difficult to verify. At least 100,000 deaths were recorded as of July 2013.

Over two and a half million Syrians are registered as refugees in neighbouring Turkey, Lebanon, Jordan and Iraq, according to the UN.