Islamic State advances towards Syria's second city of Aleppo, reportedly capturing a string of strategic villages that would give the group control of supply lines, easier access to Iraq 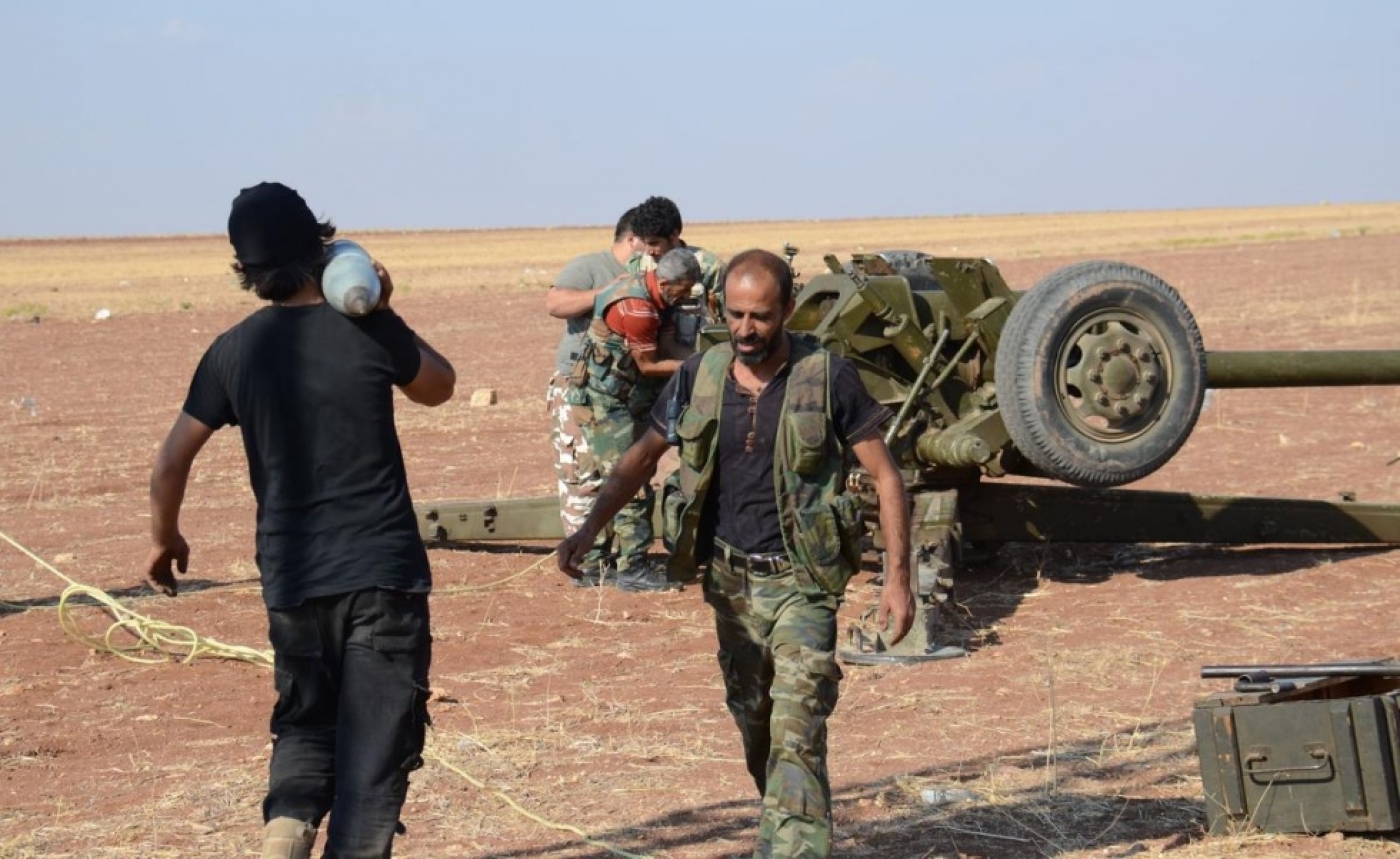 Militants from the Islamic State (IS) group have taken control of a string of villages in the northern Syrian province of Aleppo, a monitoring group said on Wednesday.

The Britain-based Syrian Observatory for Human Rights said the extremist group has seized six villages north of the city of Aleppo, and not far from the border with Turkey.

Fighting was ongoing for control of another village in the area, Arshaf, the group said.

Al-Nusra Front, which is al-Qaeda's Syrian branch, joined moderate and Islamist rebel groups in a coalition that began fighting the Islamic State in January.

But in recent weeks, al-Nusra has also fought other rebel groups, further complicating the status of the armed opposition in Syria.

The Observatory said the IS capture of the villages was a strategic prize, because it would open the way for the group to attack the towns of Marea and Azaz.

Marea is a stronghold of the Islamic Front, a coalition of Islamist groups that is among those fighting against IS.

Azaz sits next to the border crossing with Turkey, which would be a valuable asset to IS as it seeks to expand its self-declared "caliphate" in the territory it holds in Syria and neighbouring Iraq.

The Islamic State emerged from al-Qaeda's one-time branch in Iraq, and initially fought alongside Syria's opposition, including moderate rebels and al-Nusra fighters.

But its abuses against civilians and rival fighters, as well as its bid to dominate control of captured territory, sparked a backlash.

The group was pushed out of much of the territory it held in Aleppo province by a coalition of moderate and Islamist rebels that turned against it in January.

But it has been able to recapture some of that lost ground, and is advancing in Aleppo while consolidating its hold in its stronghold of Raqqa province and sweeping forward in Iraq.

The Observatory said its advances in Aleppo had been assisted by the decision of the Islamist Dawud Brigade to pledge allegiance to the Islamic State.

More than 170,000 people have been killed in Syria since the conflict began there in March 2011. 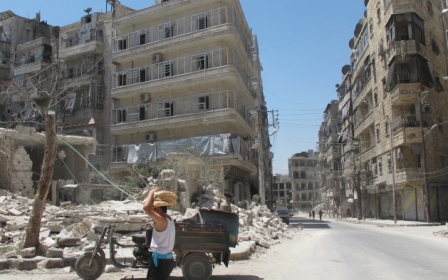 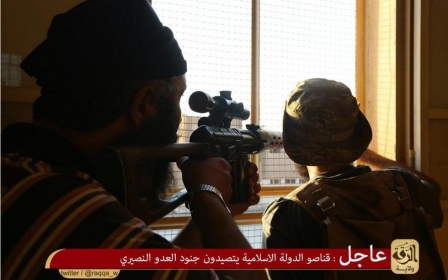 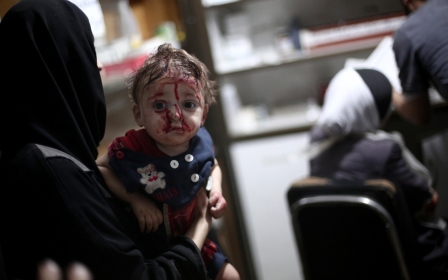