In recording attributed to him, Abu Bakr al-Baghdadi criticises evacuation deals in Syria and says US is living worst period of its modern history 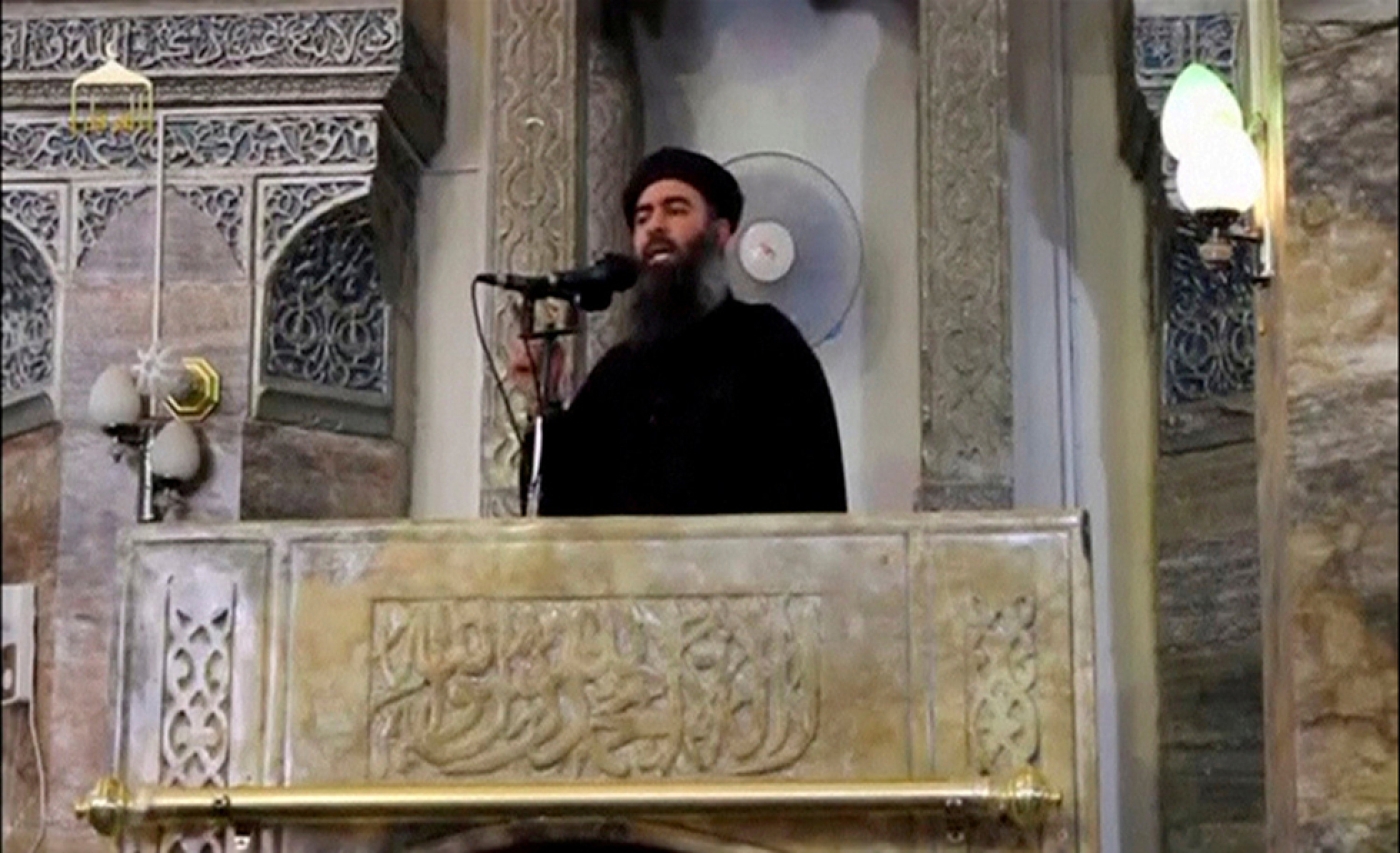 In his first purported speech in nearly a year, Islamic State (IS) group leader Abu Bakr al-Baghdadi has called on followers to persevere, according to a statement posted by the group's media outlet on Wednesday.

"For the mujahideen, the scale of victory or defeat is not dependent on a city or town being stolen or subject to those with aerial superiority, intercontinental missiles or smart bombs," Baghdadi said in a recording posted by his al-Furqan media group.

Baghdadi said in the audio message that the US is living the worst time in its modern history, which will lead to its collapse, as evidenced by its feuds with its allies and sanctions against them.

The IS chief pointed to Turkey's refusal to release jailed US pastor Andrew Brunson as a sign of Washington's weakness in the region.

He added that even Iran, Russia and North Korea are refusing to obey Washington and disregarding its sanctions.

Baghdadi said the US policy of backing Shia militias against IS backfired in Iraq because the Iran-backed groups now control the country.

He called on Syrian rebels to join IS, accusing them of becoming apostates and surrendering their territories to the Syrian government without a fight.

He described the evacuation deal in southern Syria in which rebels give up their territory for safe passage into the north a "permanent stamp of disgrace".

IS, which until last year controlled large areas in Syria and Iraq, has been driven into the desert after successive defeats in separate offensives in both countries.

Middle East Eye could not dependently confirm the authenticity of the recording.

Baghdadi, who declared himself ruler of all Muslims in 2014 after capturing Iraq’s main northern city of Mosul, is now believed to be hiding in the Iraqi-Syrian border region after losing all the cities and towns of his self-proclaimed caliphate.

The secretive IS leader has frequently been reported killed or wounded since leading his fighters on a sweep through northern Iraq. His whereabouts are not known, but Wednesday's message appears to suggest he is still alive.

One of his sons was killed in the city of Homs in Syria, the group's news channel reported earlier this year.

Baghdadi's previous message came in the form of an undated 46-minute audio recording, released via the al-Furqan organisation in September 2017, in which he urged followers across the world to wage attacks against the West and to keep fighting in Iraq, Syria and elsewhere. 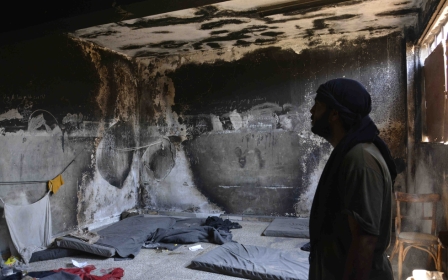